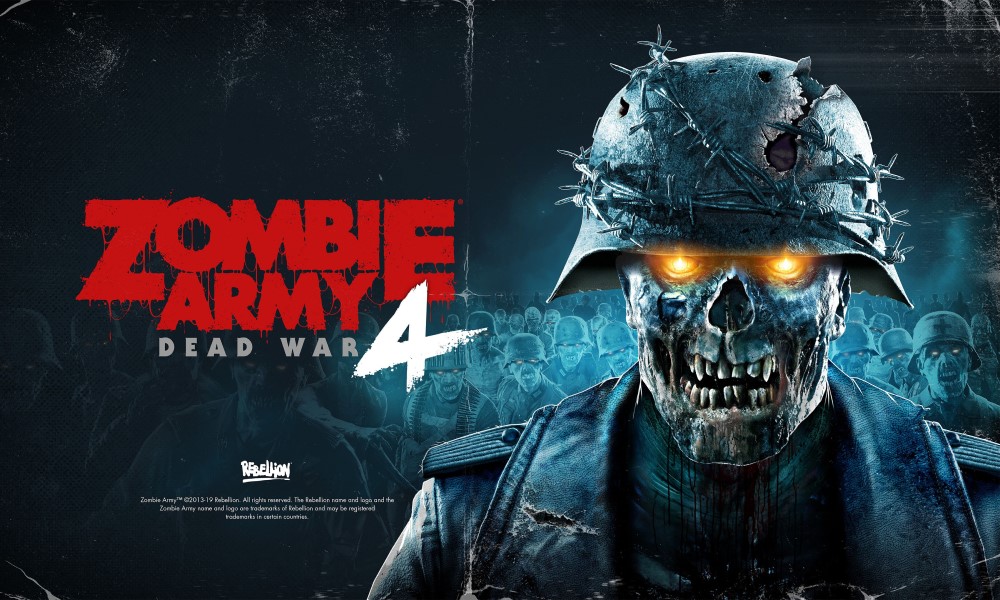 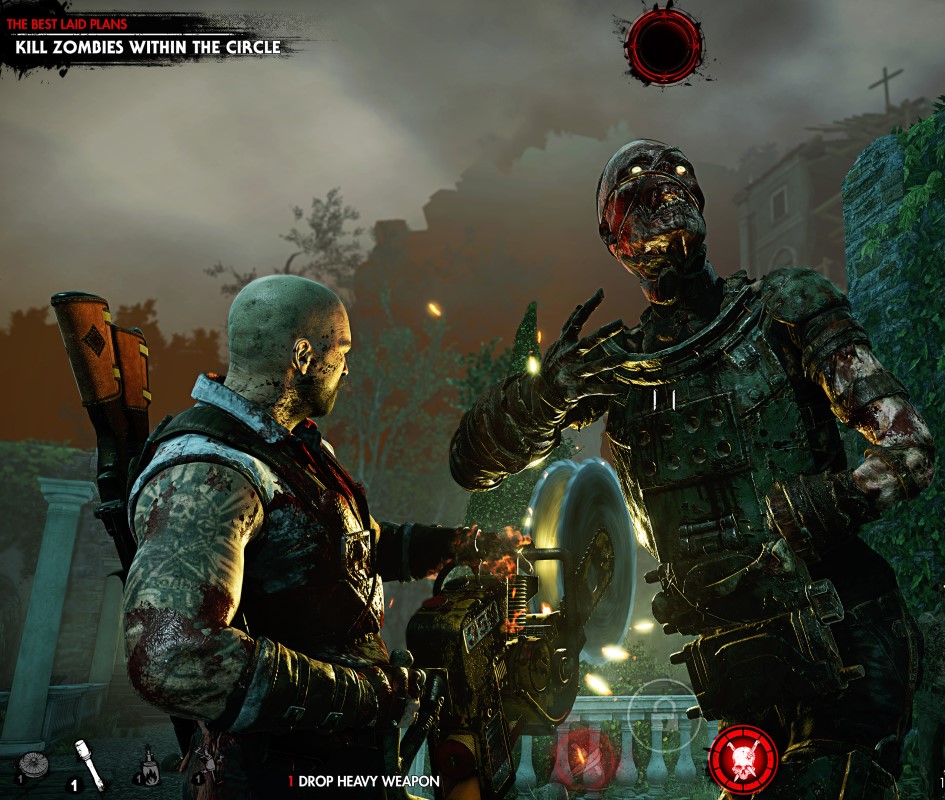 Xbox One and PC! The brand new installment in Rebellion’s cult horror shooter series is available both digitally and in boxed copies.

1946. A year ago Hitler, defeated, initiated “Plan Z.” Now Europe lies in ruins. A brave band of heroes managed to cast the zombie army and the demon Führer back to hell. But little do they know… HITLER’S HORDES ARE BACK FOR MORE! Check out the launch trailer below. 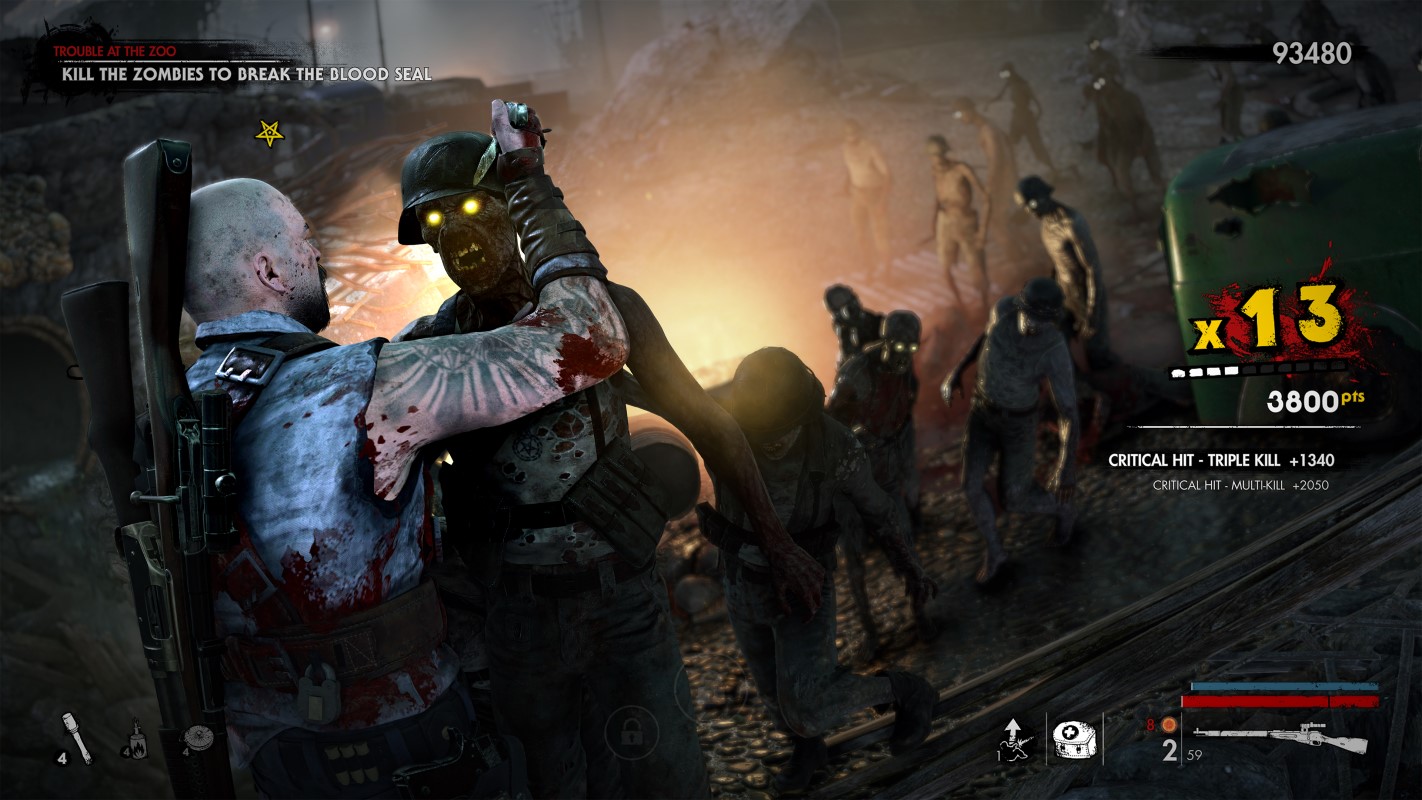 RAISING HELL LIKE NEVER BEFORE
As showcased in the ghastly reveal trailer, Rebellion is taking the Zombie Army series to a whole new level of terror!
• A HARROWING NEW CAMPAIGN FOR 1-4 PLAYERS
Featuring drop-in, drop-out co-op from start to finish!

• HUGE NEW LEVELS ACROSS ITALY AND BEYOND
Creep across corpse-riddled Venice canals! Survive a zombie zoo!

• GORGE ON THE GORY X-RAY KILL CAM
Upgraded for the undead and now includes traps and explosives!