XCOM 2 Coming to Consoles in September 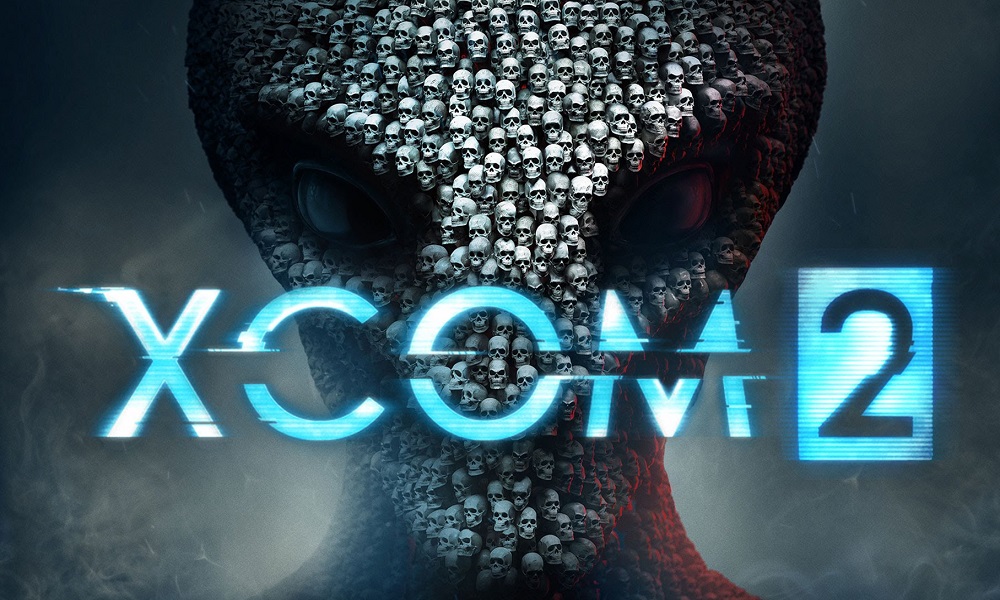 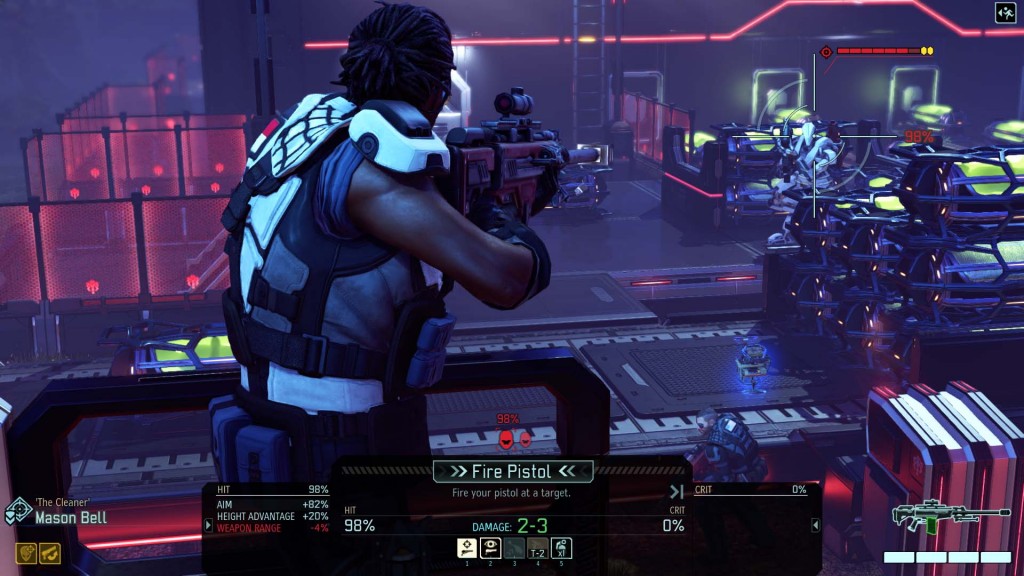 “Firaxis has successfully enhanced the XCOM franchise, as XCOM 2 has earned both massive critical and fan acclaim,” said Matt Gorman, vice president of marketing for 2K. “Many console gamers have been vocal about bringing XCOM 2 to their platforms, and now they can look forward to joining the resistance this September.”

XCOM 2, is set 20 years in the future where humanity lost the war against the alien threat and a new world order is in place. XCOM, formerly a secret paramilitary organization, is largely forgotten and must strike back from the shadows to reclaim Earth from the aliens’ rule and free mankind from its evil plans.

“The incredible reception of XCOM 2 has been rewarding and humbling for the team, and we’ve known console fans have been clamoring to play the game too,” said Jake Solomon, creative director of XCOM 2 at Firaxis Games. “As avid console players ourselves, we’re excited to work with The Workshop to bring XCOM 2 to all of our fans.” 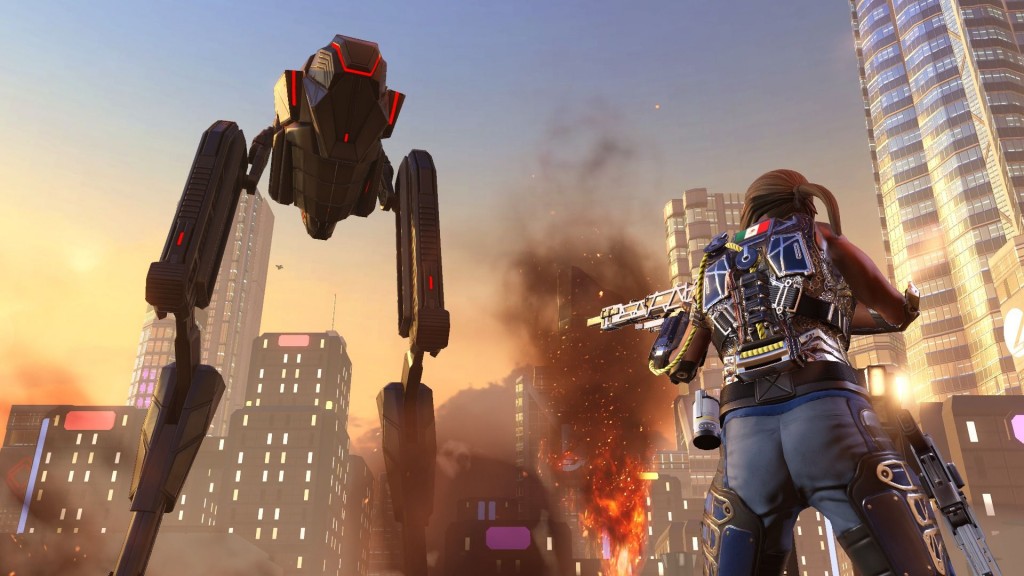