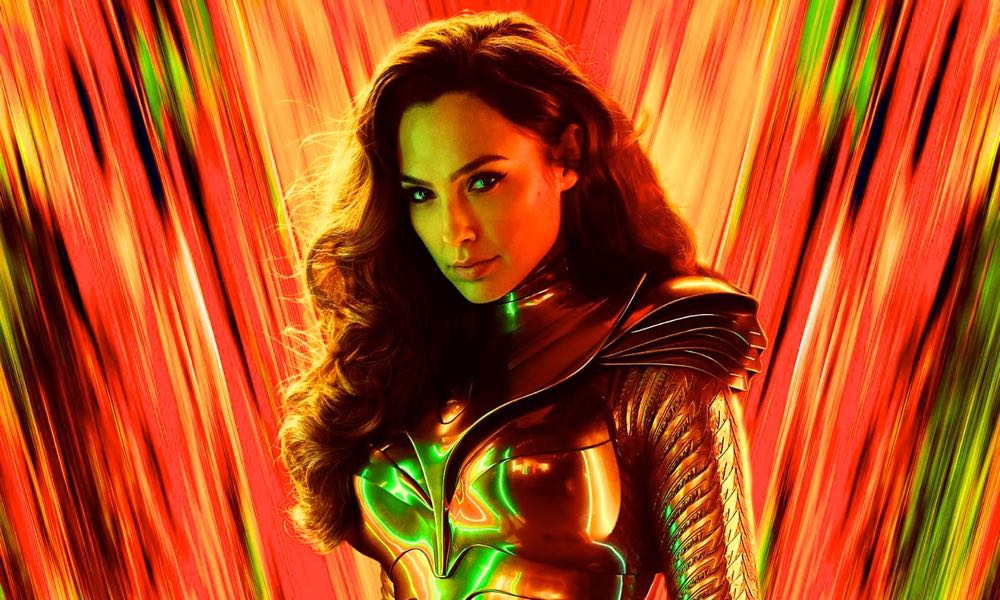 The first official trailer for Wonder Woman 1984 is here on a mission to recreate the sensibilities of the eighties and all the trappings of that drug-fueled decade. the trailer is not entirely a sentimental journey though. The trailer turns it focus right away to the budding friendship between Gal Gadot’s Diana and Kristen Wiig’s Barbara Minerva, and also features Diana’s reunion with Steve Trevor (Chris Pine).