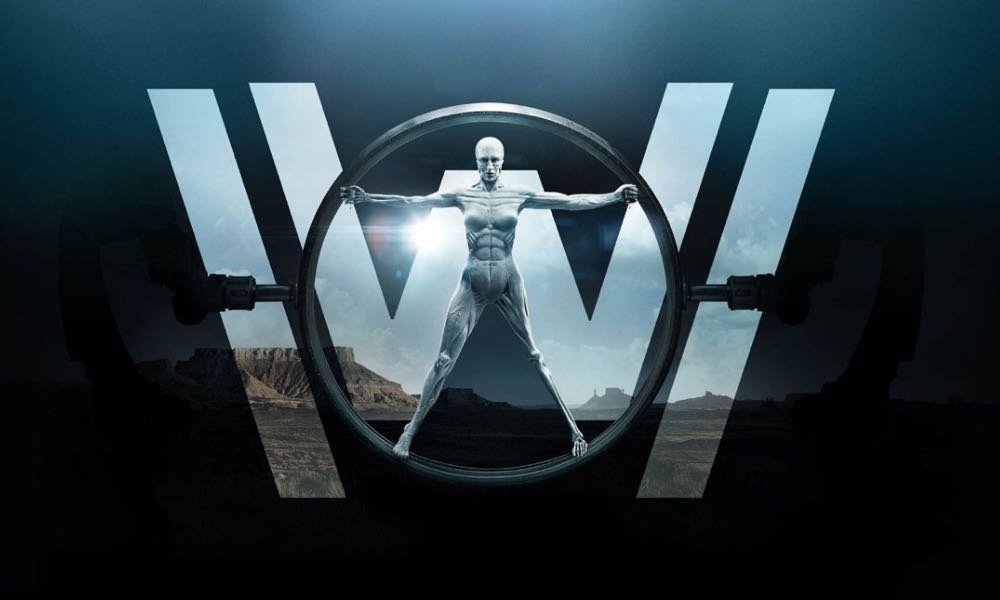 In the post Game Of Thrones reality of genre TV and movies, there are few, if any genre series that followed that bar-setting phenomenon in terms of living up to the new standards or maybe even surpassing them in some regards, than Jonathan Nolan’s and Lisa Joy’s Westworld series on HBO. I binged the series’ third season again recently and doing so only increased my appreciation for this truly great show. Although HBO’s Westworld could not be described as slow-paced, this time around the interpretation is so dense with ideas on multiple levels, one feels compelled to take time to watch it because rushing things might mean missing something important. This top-notch series is science fiction on a whole different level.

Westworld, based on the old Michael Crichton film of the same name bears little resemblance to that simple-minded narrative of the 1973 original film. The premise is simple. a theme park where you can indulge your darkest fantasies without consequences is something that appeals to lots of people. Patrons of the park find out the hard way there’s always a price to pay for over self-indulgence when the technology goes haywire. The newer series is a whole different animal and depicts the emergence of artificial intelligence in the form of robots that cannot be easily distinguished from their human counterparts. It’s the story of the emergence of an entirely new species and they are pissed about being abused. This might be a good time to begin being kinder to your computer before it’s too late.

This is not Nolan and Joy’s first discussion regarding what might occur with the emergence of artificial intelligence, Their excellent series Person Of Interest (2011-2016) was also an insightful and intelligent story on that topic.

On the surface, this series appears to be an action/thriller with plenty of the same fare one expects from that sub-genre like more than its share of violence, chase scenes, martial arts, plenty of gunplay, and a respectable body count for any modern action production. But this edition of Westworld is so much more than that. It’s an extraordinary accomplishment both in terms of world-building with mind-blowing attention to detail and the intelligent discourse the show provides regarding the nature of reality, life and death, and existence. It’s an odyssey that travels the intersection of sci-fi and philosophy. Also, like GOT, this series reaffirms and provides further proof that full and partial nudity can be incorporated into genre stories without being too much of a distraction while adding to the story.

I feel it would be remiss not to draw attention to the art direction of this show. Everything, from the costumes to the futuristic technology, and even the architecture does a remarkable job depicting a sleek and stylish reality and is a big part of what makes this series so compelling and that makes it such an immersive experience. The cast of the show is also excellent and contributes a great deal to the success of the series. I find very little to complain about regarding this series except that I want more. Although no date has been officially announced, according to what I have read, things are looking good for the summer of this year for Season 4 of this fantastic and marvelous show.