Everything We Know About That Watchmen Series On HBO 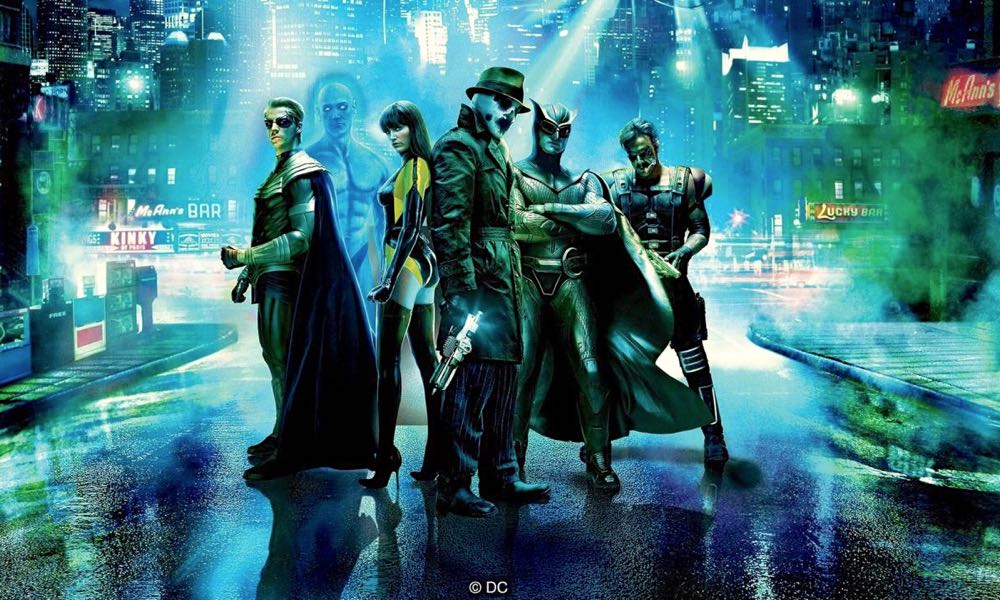 It looks like Damon Lindelof may be going back to work for HBO.

Fresh off the critically acclaimed series finale of “The Leftovers,” Lindelof is in talks to develop an adaptation of the comic book series “Watchmen” to the cable channel. It has been reported HBO has not only placed a pilot order for the series but ordered “back up scripts” as well for more episodes. In other words, it’s all but certain this thing is getting picked up.

Lindelof’s vision of Watchmen will be HBO’s second attempt at developing a series based on the landmark DC Comics miniseries by Alan Moore and Dave Gibbons. The premium channel had kicked the tires on a “Watchmen” project in 2014. Sources say Lindelof’s take on the series would be starting over from scratch independent of that effort.

Premiering in 1985, “Watchmen” was a serious-minded deconstruction of superhero comics loosely inspired by characters from the Charlton Comics library, which were owned by DC. Set in a universe in which the appearance of costumed heroes in the mid-20th Century had altered the course of history — leading to U.S. victory in Vietnam and a Nixon presidency that stretched into the mid-1980s — “Watchmen” followed a group of crime fighters investigating the murder of one of their own. In the process, those characters — including Doctor Manhattan, Nite Owl, Silk Spectre, and Rorschach — uncover a conspiracy with enormous implications.

The big question, then, is just what will this new series be? Is it another adaptation of the graphic novel? Try to imagine Watchmen getting the Game Of Thrones treatment on the premium channel. That spells graphic violence and nudity galore in HBO’s signature style. With the success of more serious-minded comic book adaptations like Daredevil and the other Marvel Netflix series, the time is ripe for a show that features more adult-oriented material and considering it’s HBO that mean a series that includes all the things that are part of the HBO brand.

But recent quotes from Damon Lindelof would seem to indicate that this might be a brand new adaptation of Watchmen, rather than a prequel or some other expansion of the world. “That comic was written in the mid-’80s, [but it’s] more timely now,” he told a crowd at a recent gathering. “These are dangerous times…and we need dangerous shows.” DC comics just launched the first official sequel to Watchmen with DOOMSDAY CLOCK.

Watchmen writer Alan Moore has been notoriously outspoken about his disapproval for all adaptations and spinoffs, and that’s unlikely to change here. Lindelof added that they’re “trying to find a way to do it that honors [Alan Moore]” although they’re under no illusions about what Moore’s feelings on it would be. But for the rest of us, the chance to see this series given another chance at the screen, perhaps one that’s a little less stylized than the movie version, is certainly appealing. 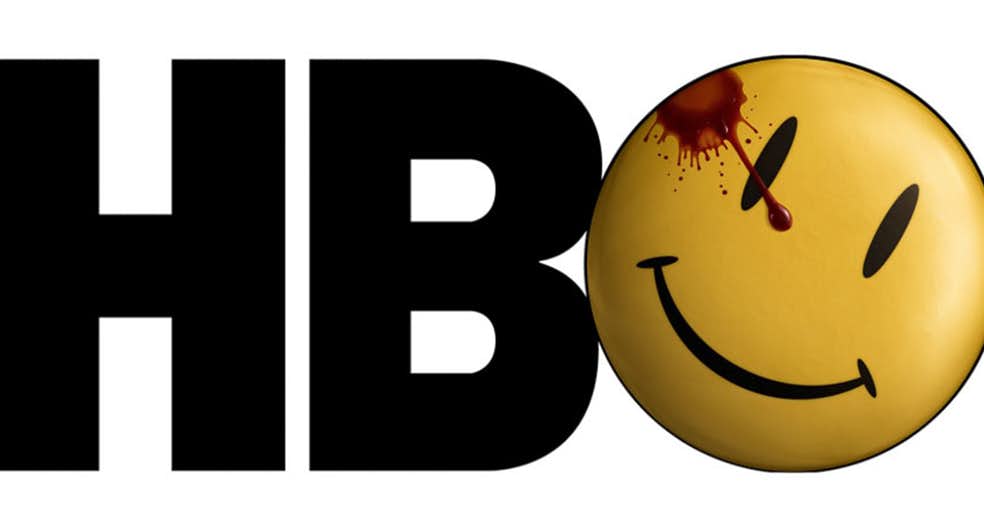 The upcoming HBO series will be the second time the graphic novel was adapted for the screen, following Zack Snyder’s 2009 film. The Watchmen have also been introduced into the main DC Comics continuity in Geoff Johns and Gary Frank’s Doomsday Clock, giving the renowned graphic novel’s characters even more mainstream exposure ahead of the television series.

HBO and Damon Lindelof’s forthcoming Watchmen television series might end up diverging from the comic-book source mterial. However, the show’s newly revealed working title seems to indicate that the series isn’t straying too far from its roots.

According to reports, the Watchmen series has received a working title of Brooklyn. This, of course, is quite fitting, as the events of the Alan Moore and Dave Gibbons’ seminal 1986 miniseries takes place primarily in New York City.