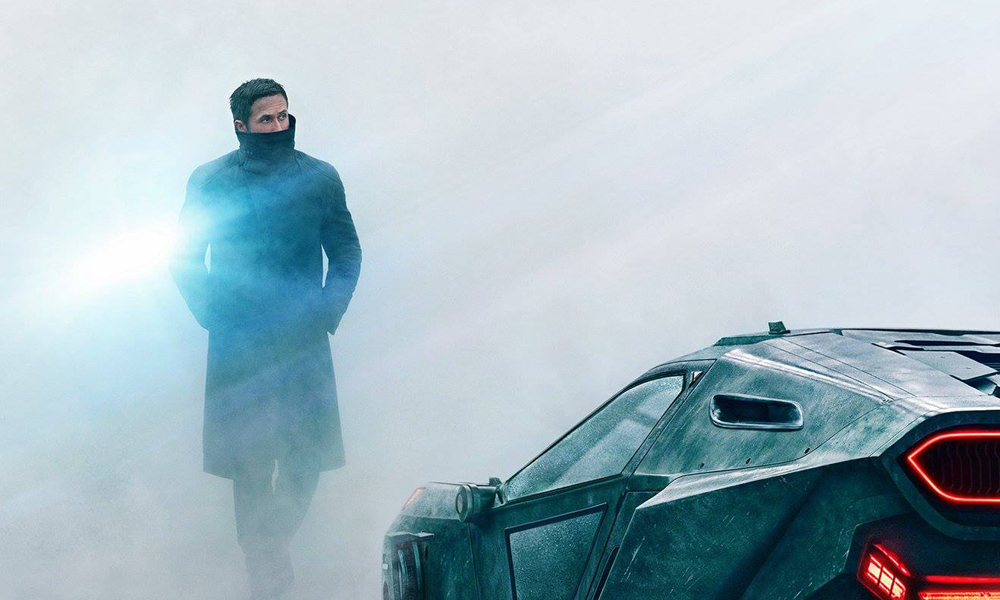 The Studio takes to Hall H with highlights from its roster of highly anticipated upcoming films, including DC’s “Justice League” and “Aquaman,” “Blade Runner 2049,” and “Ready Player One”

Outside the Hall and throughout the convention, fans will find activities and activations for “Annabelle: Creation,” “IT,” “The LEGO® NINJAGO®Movie” and “Blade Runner 2049,” plus talent signings in the Warner Bros. and DC booths 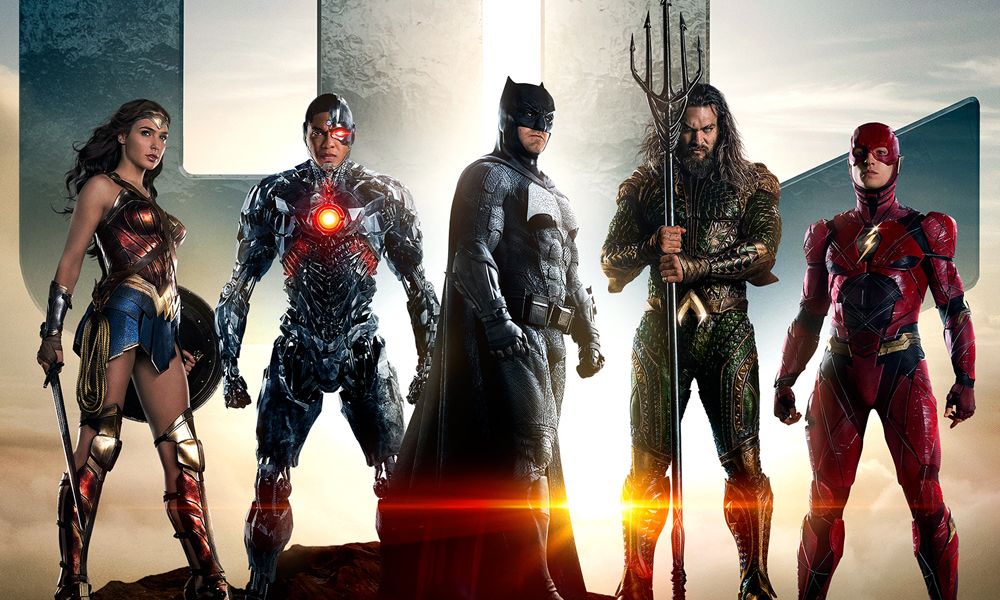 Warner Brothers has released their official Comic Con 2017 slate. Check out the full details below, but we will finally get to see/ hear new information of Ready Player One! Full details in the press release below!

Press Release:  BURBANK, CA, July 7, 2017 – Warner Bros. Pictures brings some of its biggest films and brightest stars to this year’s Comic-Con International: San Diego.  The announcement was made today by Sue Kroll, President, Worldwide Marketing and Distribution, who stated, “Every year we look forward to Comic-Con and every year we—along with our wonderful actors and filmmakers—eagerly share our enthusiasm for the upcoming Warner Bros. slate.  Coming off the success we’re enjoying with ‘Wonder Woman,’ we are more excited than ever to interact with the fans, thank them for their ongoing support, and give them a taste of the incredible films we have for them in the coming months and into 2018.”

On Saturday, July 22, beginning at 11:30 a.m., Warner Bros. will light up Hall H with a presentation showcasing some of its eagerly awaited upcoming releases, with exclusive footage and revealing conversations, helmed by master of ceremonies Chris Hardwick.  The lineup includes:

In addition to the Hall H presentation, Warner Bros. will host several activities and activations throughout the convention and around the town.  Starting things off on Wednesday, July 19, the Studio will frighten fans with a screening of “Annabelle: Creation,” the newest feature in New Line Cinema’s “Conjuring” horror-verse, which debuted out of the Los Angeles Film Festival with a score of 100% Fresh on Rotten Tomatoes.  The screening will take place at the Westfield Horton Plaza and will be followed by a Q&A with director David F. Sandberg and stars Stephanie Sigman, Talitha Bateman, Lulu Wilson and Anthony LaPaglia.

Keeping the scares going strong, on Thursday the 20th and through the weekend, brave fans can hop on the creepiest school bus in town: an “IT”-inspired virtual reality installation that will have them skipping school for the foreseeable future.  The bus and FLOAT: A Cinematic VR Experience will be located at the Interactive Zone across from Petco Park—no badge required.

On Thursday evening, attend a panel for “The LEGO® NINJAGO® Movie” in the convention hall’s room 6A, with stars Dave Franco, Justin Theroux, Abbi Jacobson, Olivia Munn, Kumail Nanjiani, Michael Peña and Zach Woods and producer Dan Lin.  Attendees will receive an exclusive, movie-themed giveaway.  And for an hour each day during the convention, fans looking for a good stretch before standing in their next line can head to the lawn at the Omni Hotel to participate in “NINJOGA,” a tai chi/yoga-like workout for the ninja in everyone.  The class begins at 10 a.m., Thursday through Sunday.

Also launching on Thursday, and open through Sunday, is the Blade Runner 2049 Experience, an immense, immersive and interactive multimedia installation that replicates the film’s environment.  It will be positioned outside of the Convention proper in the Gaslamp Quarter—no badge necessary.

And finally, following the Hall H presentation on Saturday, fans can hit the convention floor for talent signings in the Warner Bros. and DC booths, starting at approximately 12:15 p.m.