WAR FOR THE PLANET OF THE APES: Meeting Nova Clip & Screening Info 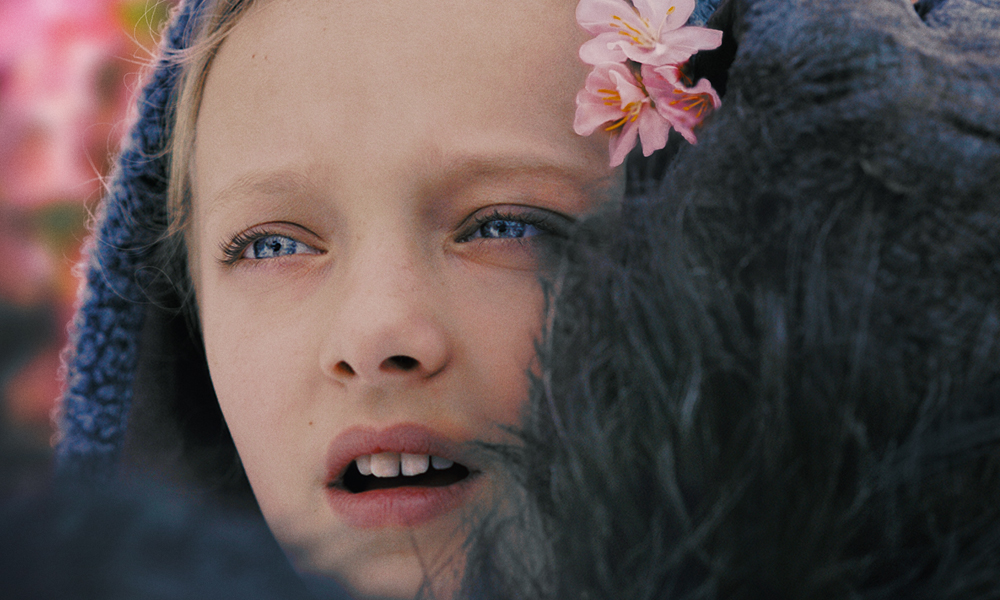 20th Century Fox has released the FIRST CLIP (below) from WAR FOR THE PLANET OF THE APES titled “Meeting Nova”. Fox has also released information about where you can see a special advanced screening and a poster as well.

Press Release: In WAR FOR THE PLANET OF THE APES, Caesar (Andy Serkis) finds a mysterious abandoned girl named NOVA (Amiah Miller). With no one else to protect her, Caesar reluctantly takes NOVA under his care.  As the war between apes and humans intensifies, Caesar discovers that Nova is more important than he realized and the future of the planet is in his grasp.

Ticket Information: 20th Century Fox has also just announced the “Be The First to Witness The End” Screening Event.  Fans can sign up to RSVP for an upcoming advance screening on June 19that WarForThePlanetScreening.com.  This one-night screening event will take place in 37 markets across the world.

Synopsis: In War for the Planet of the Apes, the third chapter of the critically acclaimed blockbuster franchise, Caesar and his apes are forced into a deadly conflict with an army of humans led by a ruthless Colonel.  After the apes suffer unimaginable losses, Caesar wrestles with his darker instincts and begins his own mythic quest to avenge his kind.  As the journey finally brings them face to face, Caesar and the Colonel are pitted against each other in an epic battle that will determine the fate of both their species and the future of the planet. 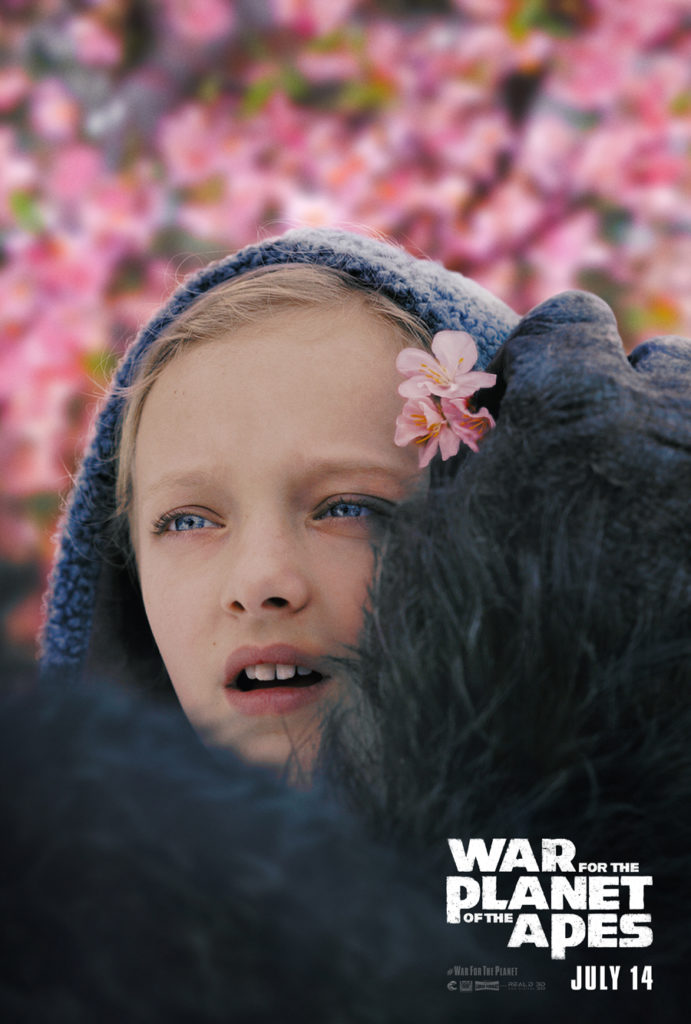