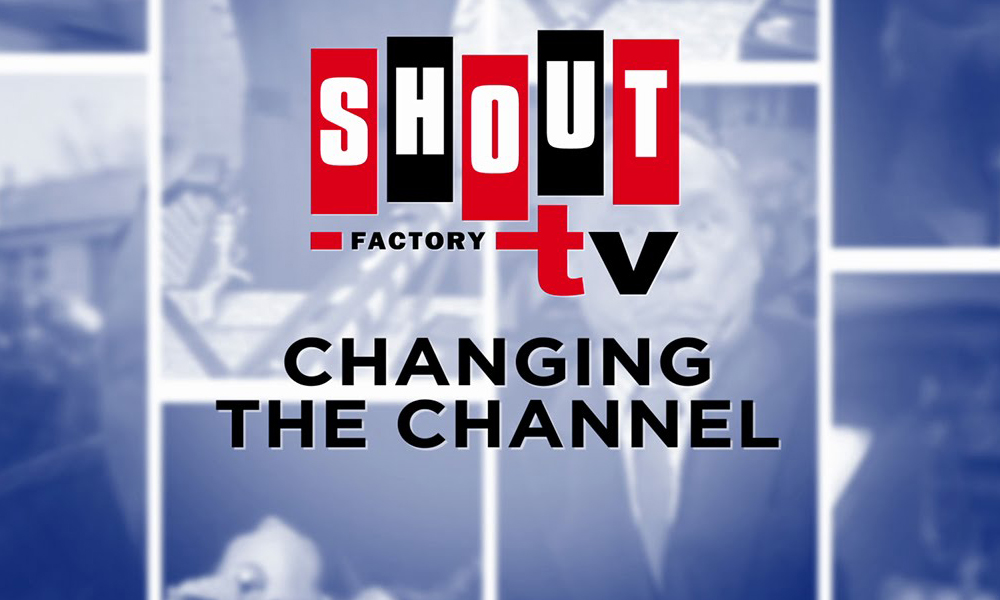 If you grew up in the video store era, you understand that there are some films that should be watched on VHS. It was worn out and dirty, as if it was something you were not supposed to see. The great minds at Shout! Factory are bringing that experience back with films streaming in the VHS format. Check out the horror films that are streaming now on Shout! Factory’s streaming service! The video below says it all.

Press Release: Shout! Factory TV proudly presents a #ThrowbackThursday of epic proportions! Sit back, relax and return to your retro roots with the VHS Vault. Shout! Factory TV is being kind to rewind you all the way back to the days of VHS, just in time to revisit your favorite Halloween flicks—five cult classics in their VHS pan and scan full-screen ratios, to be exact. Forget about high definition, and relive the style that gives these films the character that cult fans all over yearn for. To top it off, we’re also streaming the documentary film Adjust Your Tracking: The Untold Story of the VHS Collector, an exploration of the recent resurgence of VHS culture. It features over 100 interviews with VHS collectors, video store owners, directors and more.

This blast from the blast comes complete with a throwback website http://thevhsvault.com/ for your viewing pleasure. All films will be streaming for free on Shout! Factory TV, no rewinding or VHS player required! Fans can also watch the VHS Vault block on http://www.shoutfactorytv.com/ on desktop, tablet and mobile, and on Shout! Factory TV’s app on Roku and Samsung smart TVs. 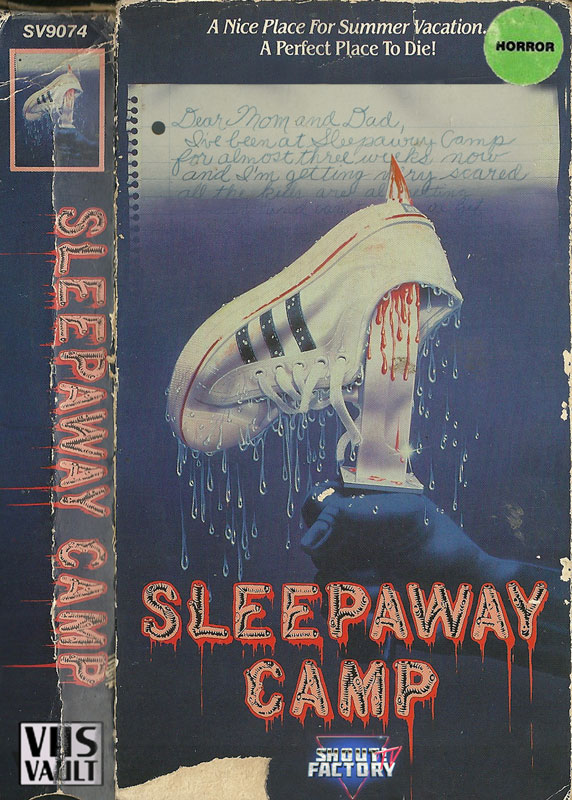 Sleepaway Camp
(Felissa Rose, Jonathan Tiersten, Karen Fields)
Traumatized and shy Angela Baker gets sent to a totally bogus summer camp that doesn’t even have a Nintendo in Sleepaway Camp. Once she gets there, everything goes super smoothly–NOT. Leave your jean jacket at home so it doesn’t get covered in blood. 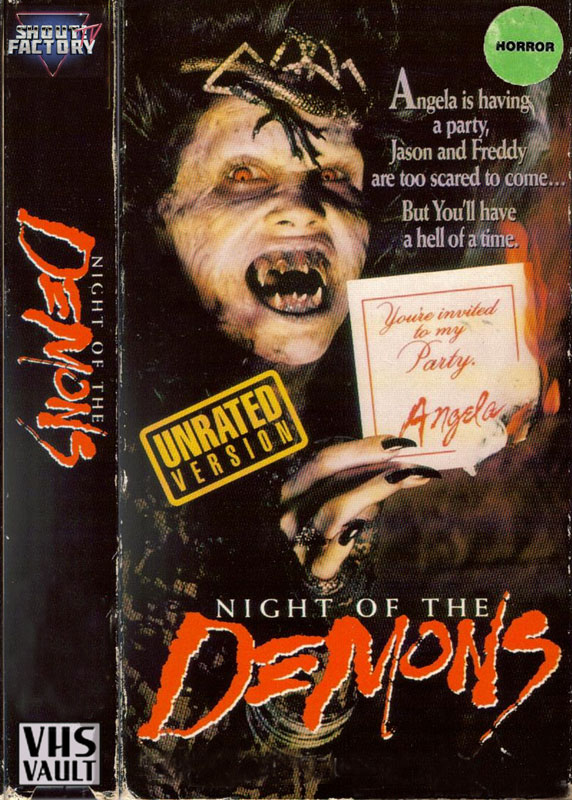 Night of the Demons
(Cathy Podewell, Alvin Alexis, Hal Havins)
Your Swatch may say it’s time to party, but in Night of the Demons, a bunch of party animals decide to hold a seance in a funeral parlor instead of playing with pogs like normal kids. Their big mistake turns into a totally radical movie for the rest of us to enjoy. 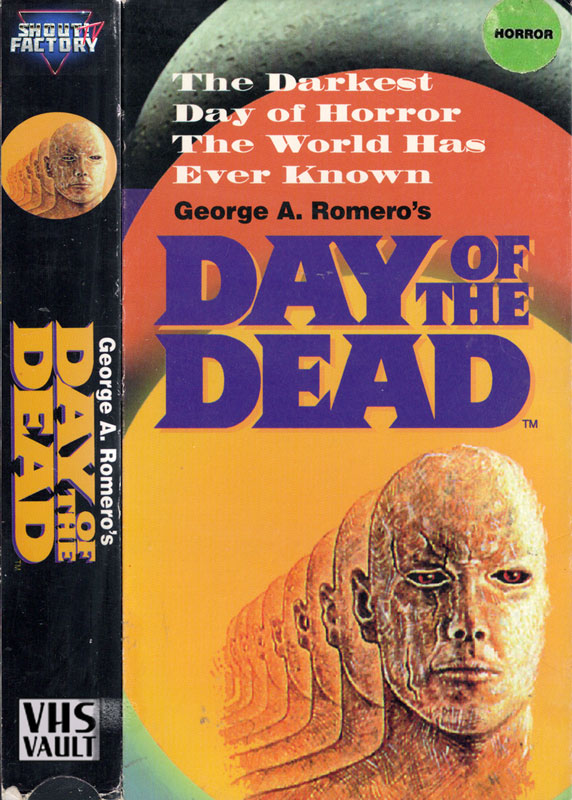 Day of the Dead
(Lori Cardille, Terry Alexander, Joseph Pilato)
Fill up a fanny pack with weapons and slap bracelets, because you’re about to take on a world overrun by zombies in Day of the Dead. It follows the story of a small group of military officers and scientists living in an underground bunker without so much as a Poison cassette or a Molly Ringwald movie to entertain them!

Class of 1984
(Perry King, Merrie Lynn Ross, Timothy Van Patten)
There’s no Brat Pack in Class of 1984, a movie about a school full of thoughtful, obedient students. As if! This movie is all about a lawless high school that would be totally tubular if it weren’t for the drug dealing thugs that have taken it over! It even features an appearance by a promising new upstart named Michael J. Fox.

Exterminators of the Year 3000
(Robert Iannucci, Alicia Moro, Luciano Pigozzi)
Parents thought it was the end of the world when kids started wearing side ponytails, Jordache jeans and neon windbreakers, but that’s nothing compared to the gang of motorcycle psychos who run rampant on a post-apocalyptic Earth in Exterminators of the Year 3000! It’s a glorious crash of guns, nuclear fallout and cutting-edge synthesizers!

Adjust Your Tracking: The Untold Story of the VHS Collector
(Lloyd Kaufman, Anthony Timpone, Keith J. Crocker)
Frankie says relax and watch Adjust Your Tracking, a movie about how awesome VHS is! We all knew that home entertainment couldn’t possibly get any better once we could watch our favorite John Cusack movies whenever we wanted (unless they make a 64-bit video game system, but that technology is way off). Check this film out and learn about your fellow VHS collectors.