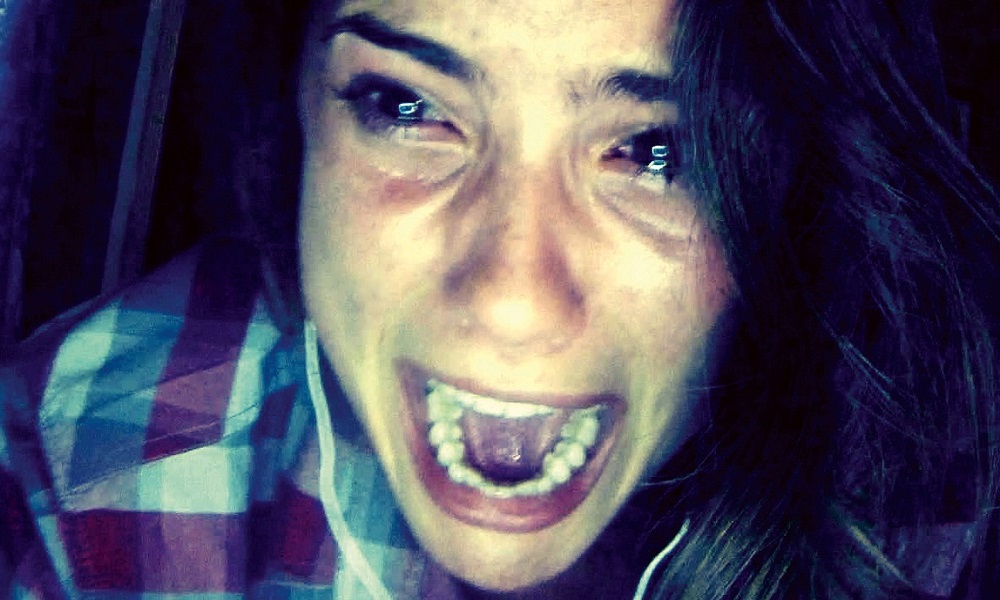 IN CYBERSPACE EVERYONE CAN HEAR YOU SCREAM: A REVIEW OF UNFRIENDED (2014) SANS SPOILERS

A solid horror movie can be made on a low budget, and its profitability has almost no correlation with its critical reception.  Movie producers have been taking advantage of this for decades, and Jason Blum’s company Blumhouse Productions takes this to an extreme.  Blumhouse’s business formula combines innovative ideas, experienced directors given full creative freedom, established but perhaps undervalued actors and actresses, and budgets of $5 million or less (or $10 million or less for a sequel) to produce horror movies that provide social commentary as well as scares.

This micro-budget model, in which directors and stars work for union scale plus back-end percentages and movies that don’t get wide releases can recoup their costs via video on demand services, allows Blumhouse to eschew Hollywood’s creativity-killing green light process of choosing projects by comparing them to previously released movies.  Blumhouse adopted this business model with Paranormal Activity (2007), a “found footage” horror movie made for only $15,000 that grossed over $193 million worldwide, providing possibly the highest ROI (return on investment) in film history.

And Blumhouse’s latest product of its business formula is Unfriended (2014), which occupies the current three most profitable horror subgenres: found footage, killer/slasher, and paranormal.  It was made in only 16 days for only $1 million.  In a clever and original variation on the found footage concept, it unfolds entirely in real time and is seen (almost) entirely through a teenage girl’s laptop computer screen.  And it depicts the cyberspace social lives of “iGen” teens, those born between 1995 and 2012, with special emphasis on cyberbullying, which over a third of teens experience. 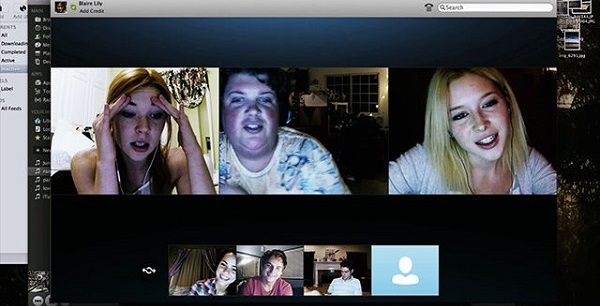 iGen teens, who grew up with cell phones and the Web, spend much less time interacting with their friends in person than previous generations.  The modern version of “hanging out” is done not in malls but in the digital world of texting and social media.  Unfortunately, technology advances but human nature doesn’t.  Online social interaction is no substitute for in-person social interaction in the matter of psychological well-being.  And the distance, easy anonymity, and lack of accountability in the online world encourages persons to shed their filters and become cruel and abusive.

In fact, Unfriended occurs on the one-year anniversary of the suicide of Laura Barns, a teenage girl who was a victim of cyberbullying.  An anonymous YouTube user posted a video of her at an unsupervised party having soiled and menstruated herself while almost passed out, trolls bullied her and encouraged her to kill herself when the video went viral, and so she fatally shot herself on her high school’s athletic field (which was also recorded as a video).  Exactly one year later, six of her former friends hanging out together online are trolled by someone or something using her social media accounts.

One of them is her childhood best friend Blaire, whose MacBook’s screen provides the rectangular cinematic canvas for (almost) the entire movie.  This window into Blaire’s social world shows her, her friends, and an uninvited guest interacting via Skype, Facebook, iMessage, Gmail, and Instagram while visiting LiveLeak, YouTube, and “unexplainedforums.net.”  The faux real-time screencast format creates a feeling of authenticity and immediacy and makes compelling viewing of a movie featuring a group of teens sitting around talking punctuated by fleeting interludes of fatal violence. 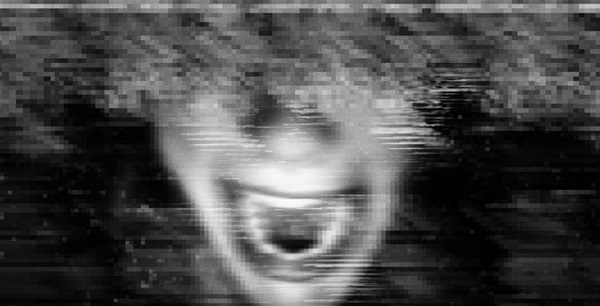 But even though Unfriended is a unique “dead teenager” movie it still deals in the slasher subgenre’s tropes.  Blaire and her five friends are based upon its teen archetypes: the final girl (her), the nice guy (her boyfriend, Mitch), the cheerleader (Jess), the jock (Adam), the clown/nerd (Ken), and the mean girl (Val).  And one by one, they’re made to pay for their poor decisions and youthful sins by a murderer stalking them.  But it’s difficult to care about their fates because they all turn out to be mean teens, even Laura Barns, the girl who committed suicide after being cyberbullied.

Yes, the six teens being “terrible people” is integral to the premise and plot; but dark comedy or at least some comic relief could’ve compensated for their being unsympathetic.  And the movie’s emotional core could’ve been strengthened by Laura Barns having been the member of the clique who was teased and made fun of instead of “a big bully [who] deserved all the shit she got from that video.”  Furthermore, the hacker’s identity is virtually given away only 14 minutes into the movie and incites insufficient horror.  There’s no feeling of steadily mounting dread and entrapment.

And the possessions and forced suicides aren’t as horrifying as they could’ve been, either, although the viewing of them being broken up by video buffering problems is a nice touch.  But despite its shortcomings, Unfriended is a fairly good movie.  It doesn’t overstay its welcome with its running time of only 83 minutes and has an ingenious premise while being at its core a classic tale of ghostly revenge.  The Fresno, California high school is revealed to be a teen Peyton Place; and the teens with their immature frontal lobes and overactive amygdalas are revealed to be the real monsters.