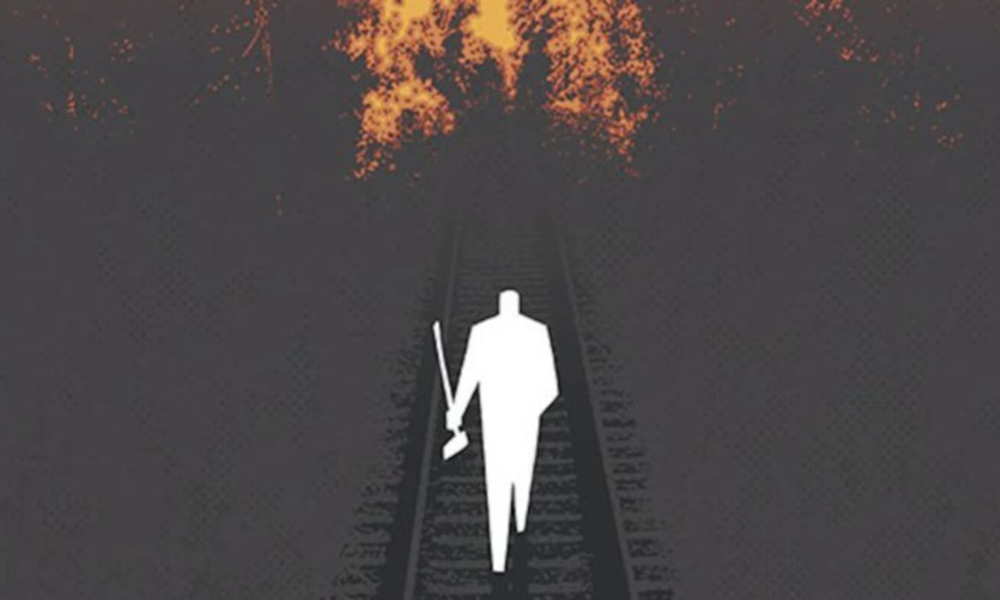 Warren Ellis and Jason Howard return with a new beginning with Trees: 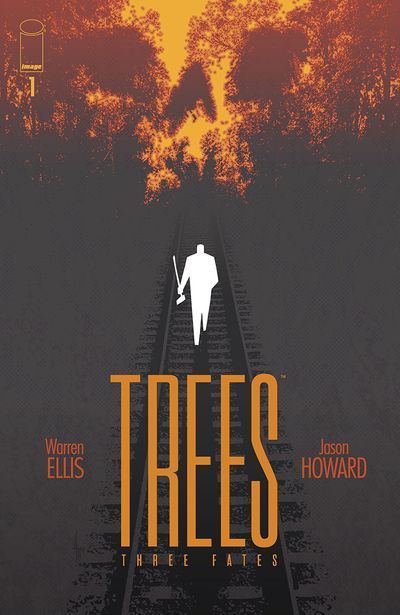 Three Fates after news of their original Trees series being worked on for a television series adaptation.

The issue opens up in the small town of Toska, Russia with a tragic event when a galactic species of what seems to be enormous trees fall to Earth, giving no notice or attention to the people living on the planet. The issue quickly jumps to 11 years later when our protagonist, a detective in the small town of 64 people, wakes up to what seems to be a suspicious murder but there seems to be more to this town then we are being told.

Warren Ellis sets up an interesting story that leaves you wanting to know more about what is going on in this small town and what sort of shady business is being done in the background between unsuspecting parties. The colors in this issue by Dee Cunniffe lead you to believe that, regardless of the characters’ nonchalant attitudes, there is more of somber, dreary unease around the world.

Howard’s linework in this issue helps drive feelings and emotions in the characters faces just as well. He emphasizes lines to exaggerate expressions in order to show us the severity of these feelings of fear and anger.

Given Warren’s track record with other stories and this intriguing first issue of Trees: Three Fates, I will definitely be continuing to read the
series. The pacing was perfect to get hook new readers and get them interested in the story to keep them coming. We want to know what is going on in this small town with the mysterious murder and suspicious activities but also how these alien trees will affect the people’s actions throughout the story to progress and reveal some truths in Toska.