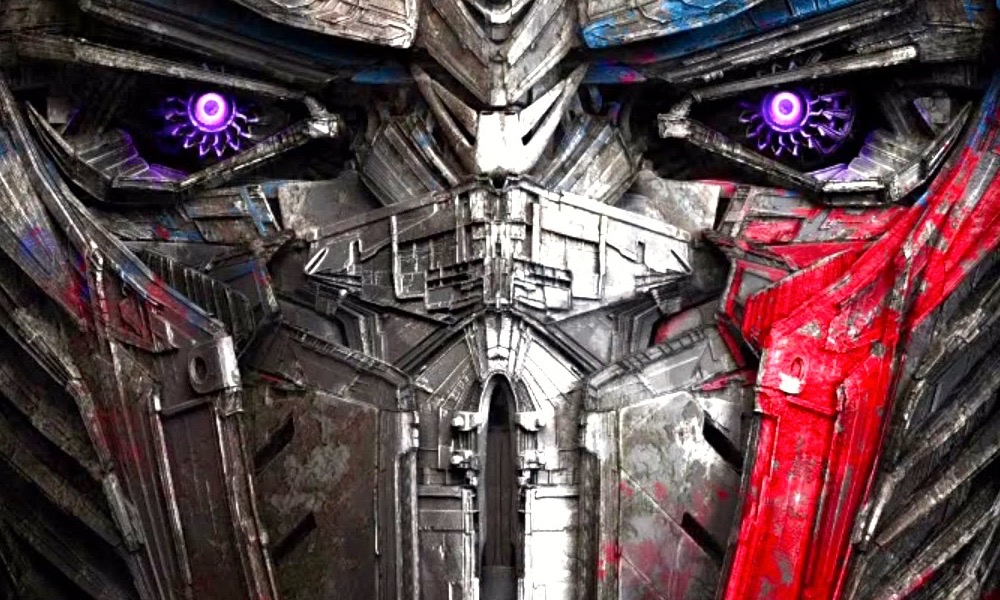 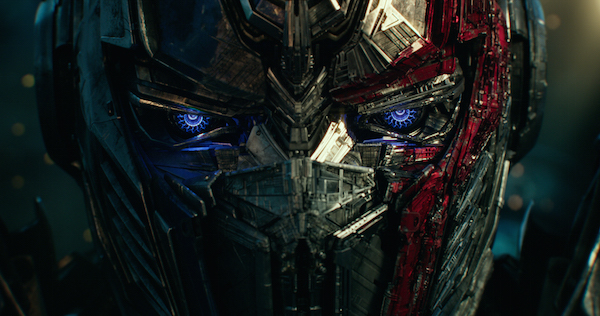 Paramount and Hasbro Studios have released their “Big Game Spot” for Michael Bay’s Transformers: The Last Knight. It’s a quick tease, but features Sir Anthony Hopkins and Optimus Prime. Who would have ever thought they would be in a movie together? Enjoy!