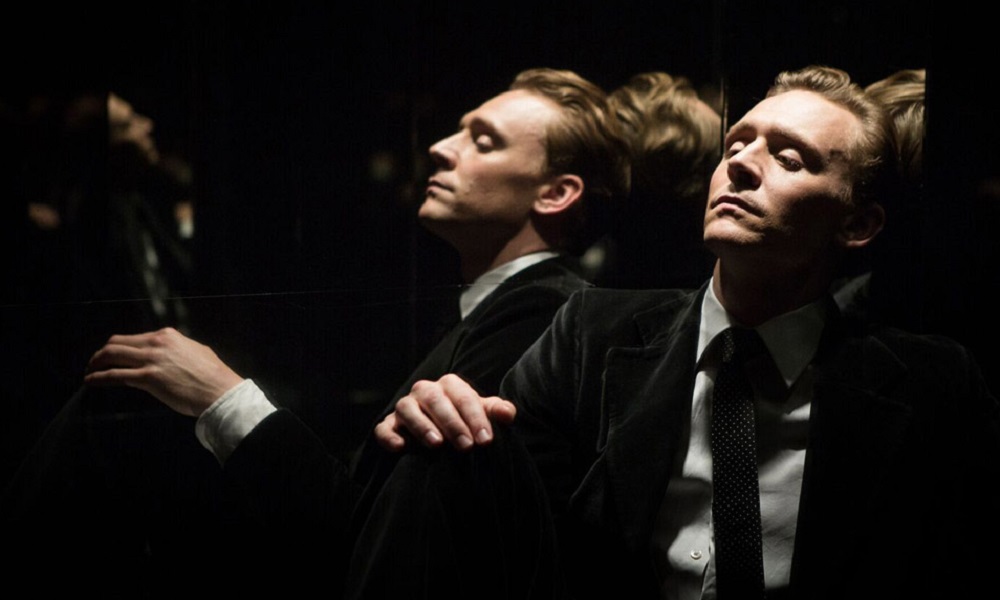 HIGH-RISE stars Hiddleston as Dr. Robert Laing, the newest resident of a luxurious apartment in a high-tech concrete skyscraper whose lofty 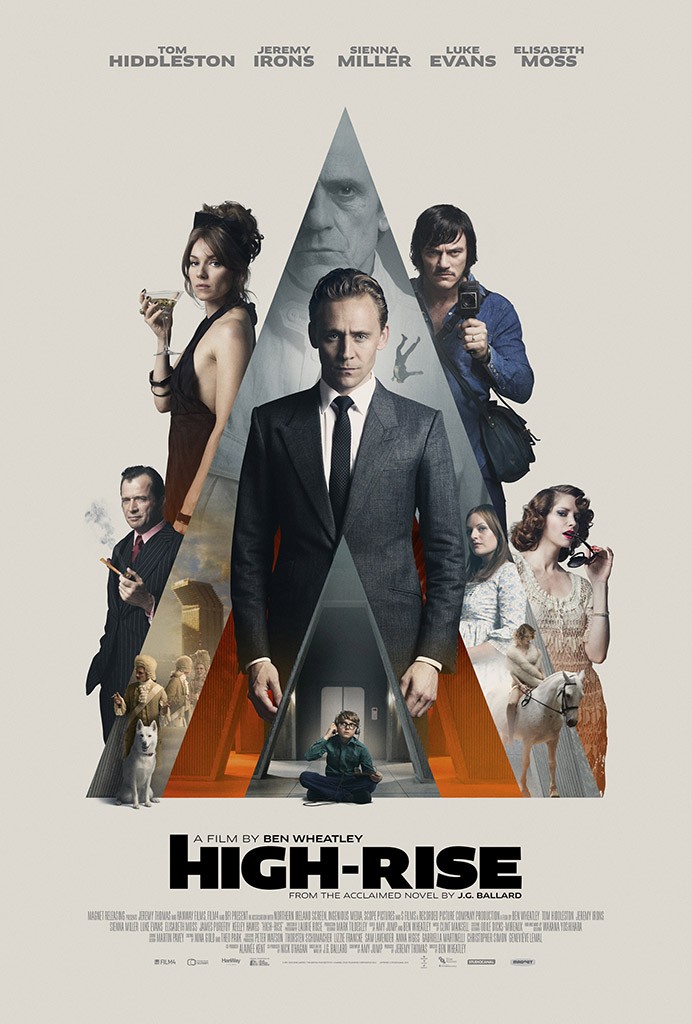 location places him amongst the upper class. Laing quickly settles into high society life and meets the building’s eccentric tenants: Charlotte (Miller), his upstairs neighbor and bohemian single mother; Wilder (Evans), a charismatic documentarian who lives with his pregnant wife Helen (Moss); and Mr. Royal (Irons), the enigmatic architect who designed the building. Life seems like paradise to the solitude-seeking Laing. But as power outages become more frequent and building flaws emerge, particularly on the lower floors, the regimented social strata begins to crumble and the building becomes a battlefield in a literal class war. HIGH-RISE is the latest film by cult British director Ben Wheatley (Kill List, A Field in England), an ambitious adaptation of the J.G. Ballard novel of the same name.

Magnolia Pictures will release HIGH-RISE OnDemand on April 28th and in theaters May 13, 2016