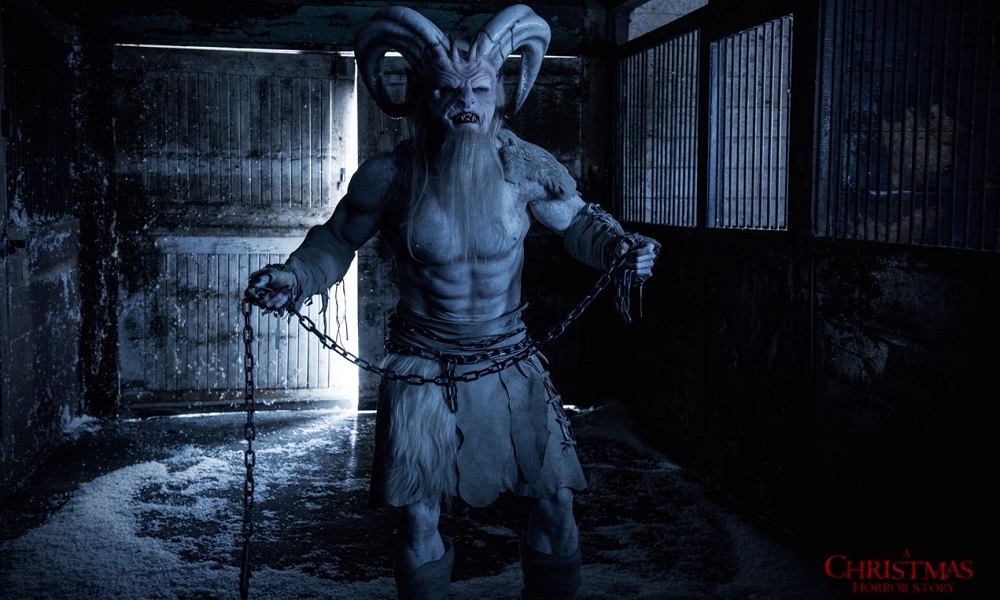 RLJ Entertainment will release A Christmas Horror Story in theaters, VOD and iTunes on Friday, October 2nd. The film is a clever anthology of 3 intertwined stories about the (un)happiest time of the year. 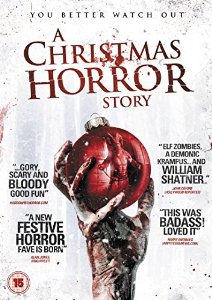 Christmas is supposed to be a time of joy, peace and goodwill. But for some folks in the small town of Bailey Downs, it turns into something much less festive.  When Krampus – the anti-Santa who punishes the naughty children – is summoned by a young boy, everyone’s fight for survival begins.