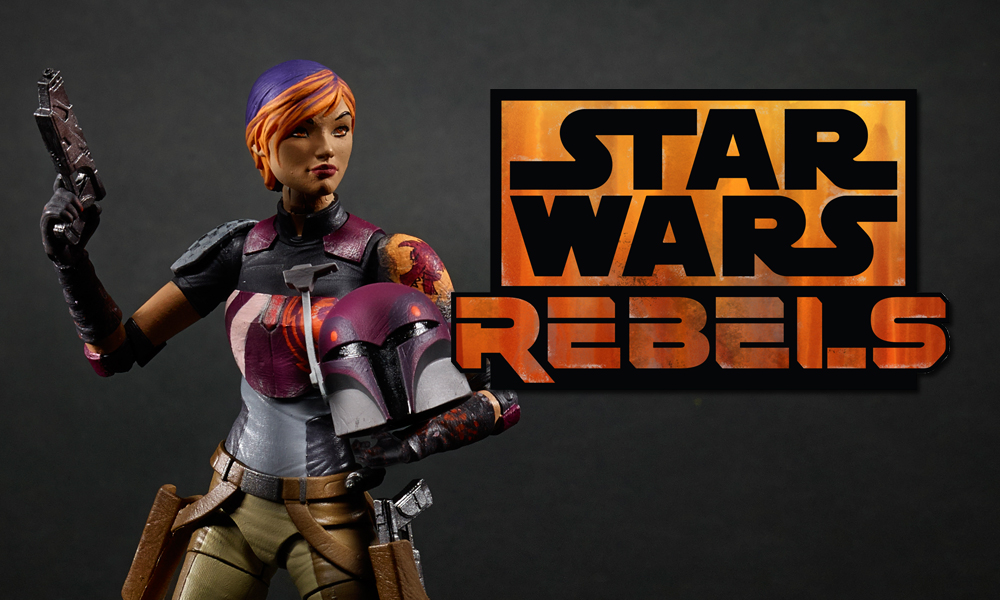 The great thing about collecting Star Wars toys is, that there are two properties producing even more action figures for fans. With the Star Wars: The Force Awakens having arrived in theaters, we can expect to seen even more toys that were previously withheld (due to spoilers). Star Wars Rebels is another property that has so many new characters introduced, it seems as if Hasbro cannot keep up. At the International Toy Fair in New York City, Hasbro unveiled new figures for both The Force Awakens and Rebels in their multiple action figure lines. We saw, already, that Sabine will join the Black Series line (coverage here), but that is not all. Now fans will have even more figures to find for Hasbro’s Hero Smashers, Galactic Heroes, and of course the classic 3.75 inch line.

The photography below is by the Sci-Fi Movie Page’s Kimberly Trate, unless noted. 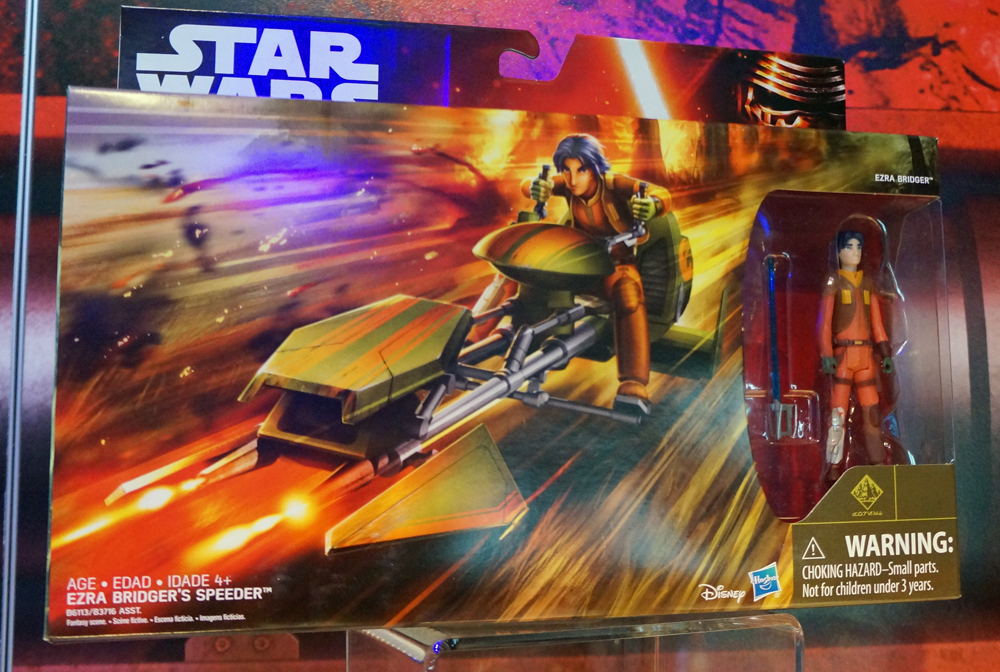 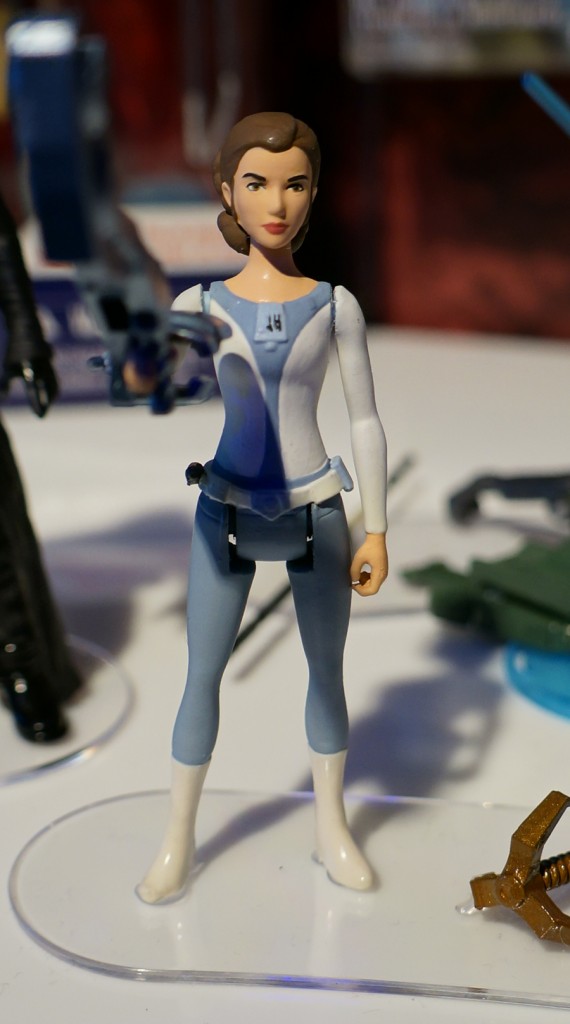 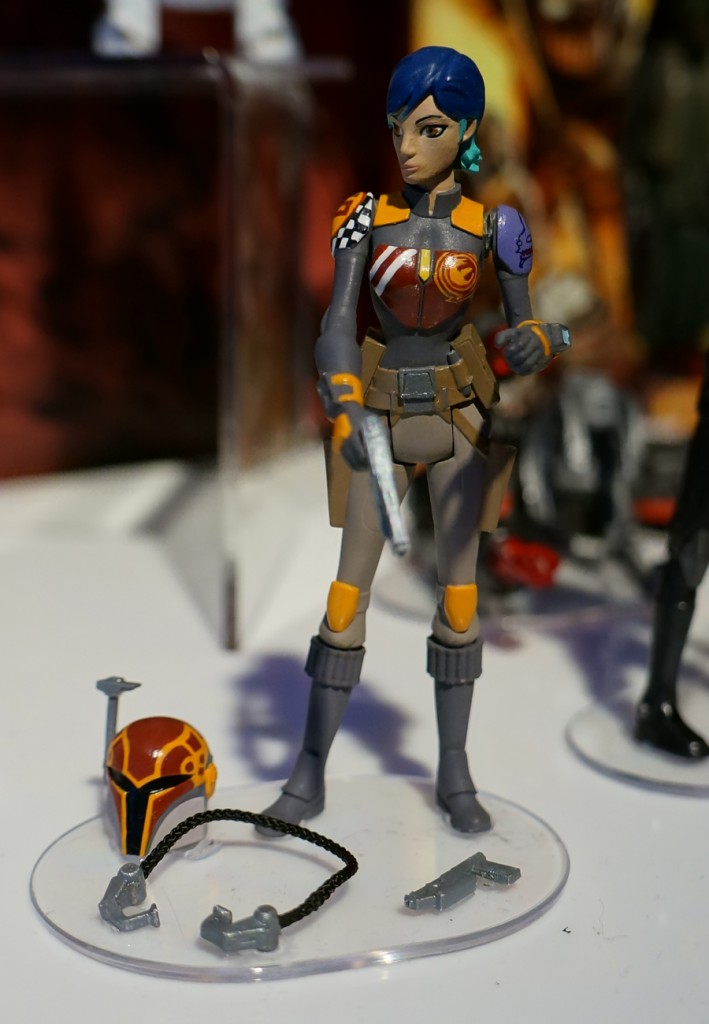 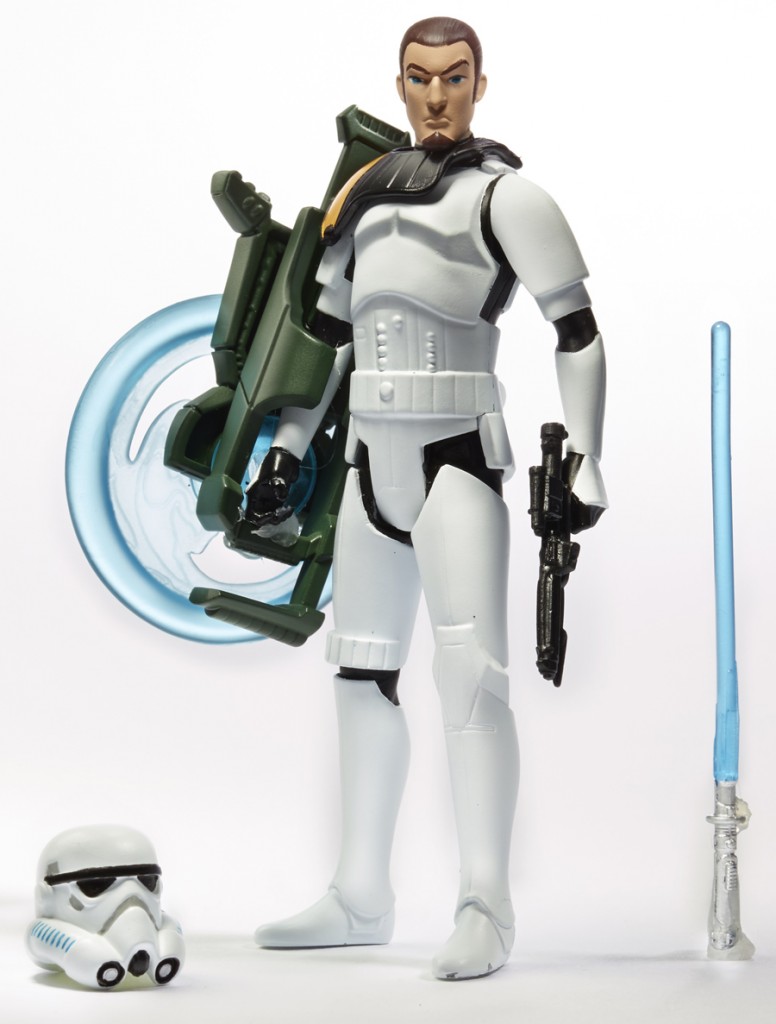 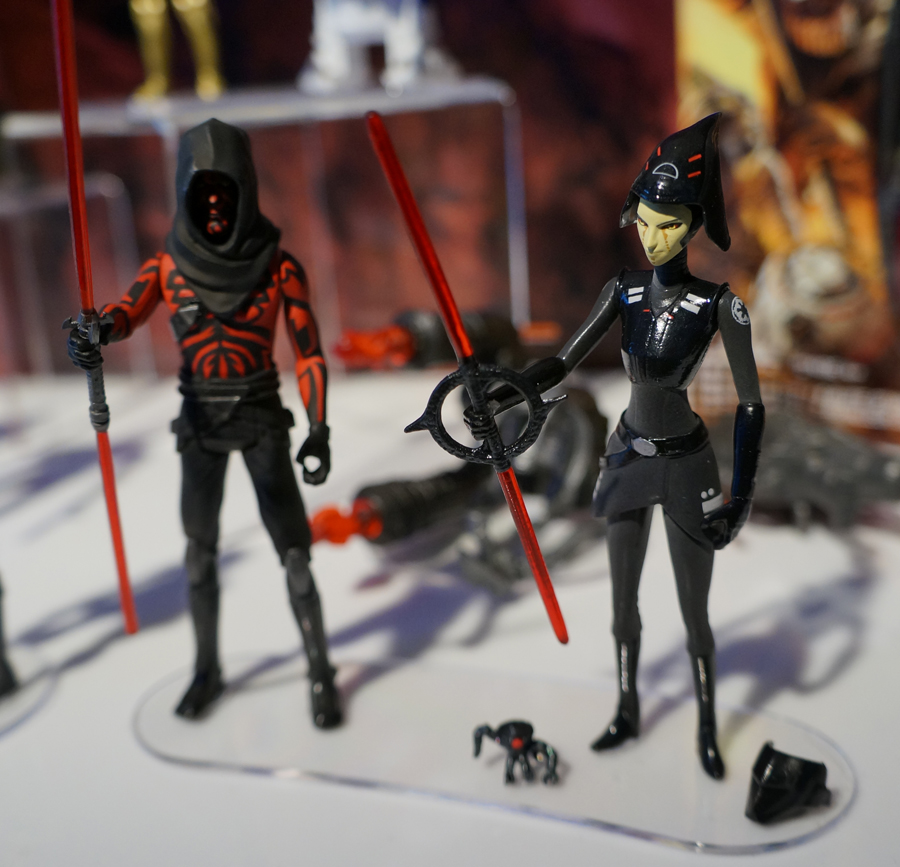 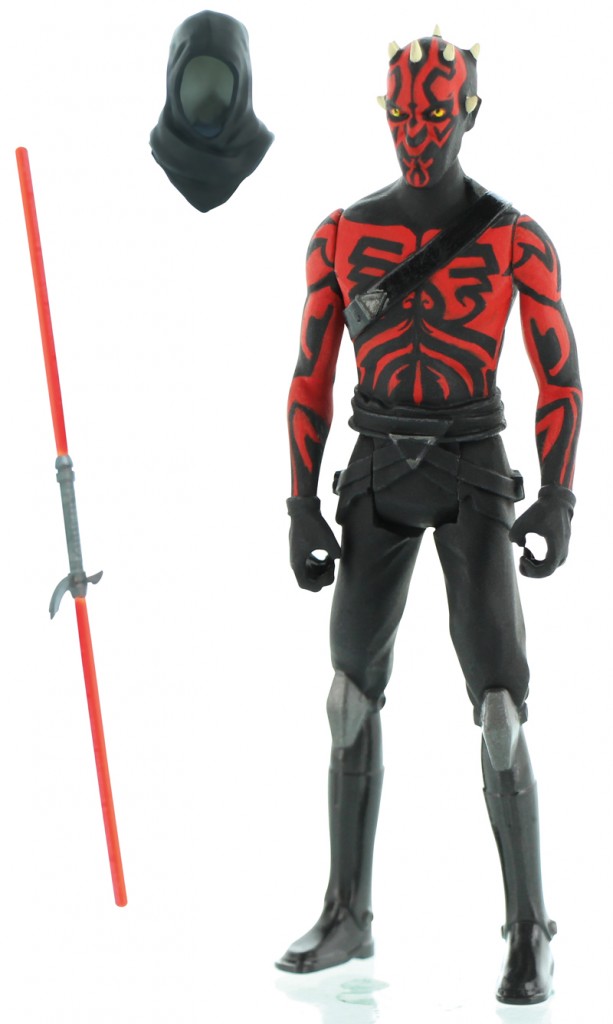 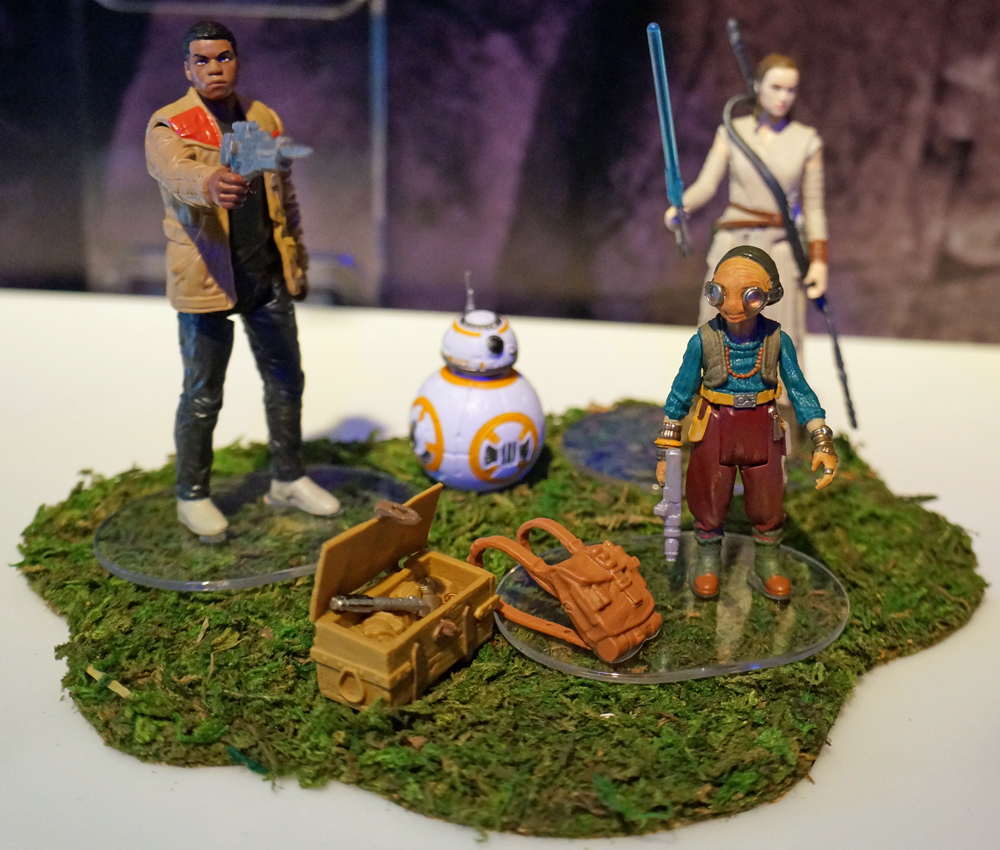 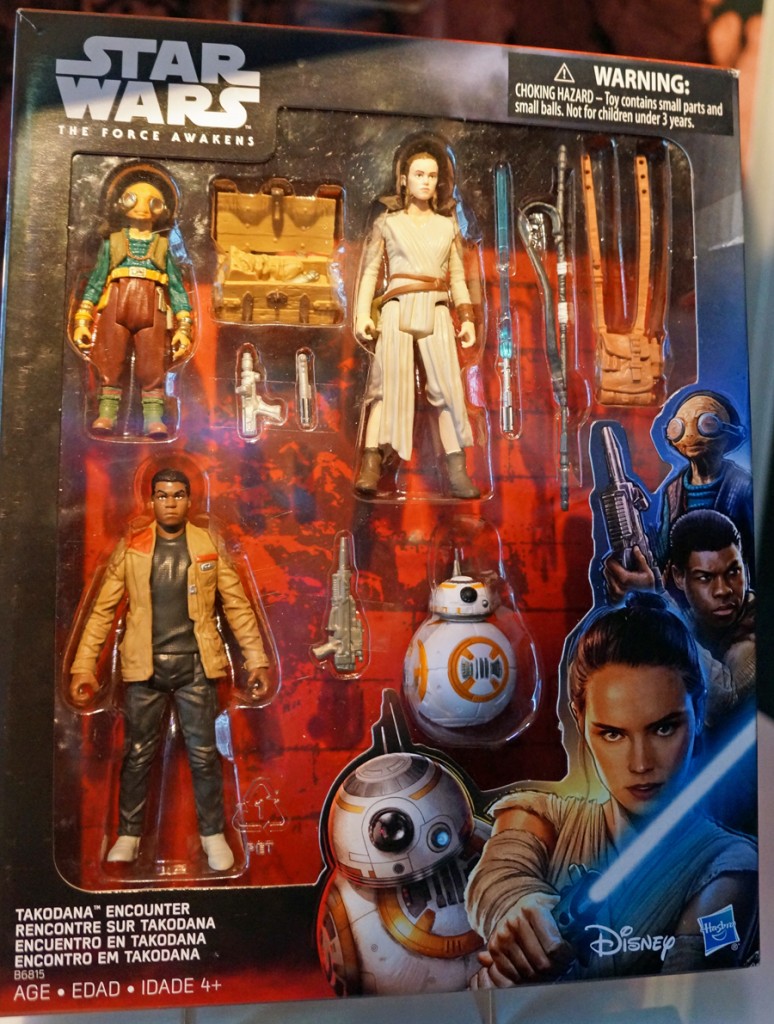 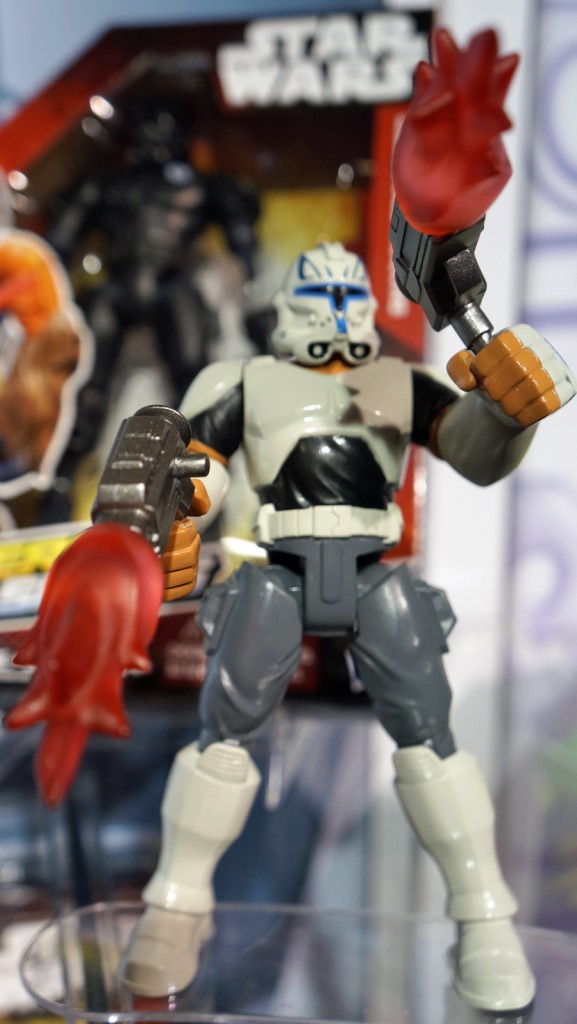 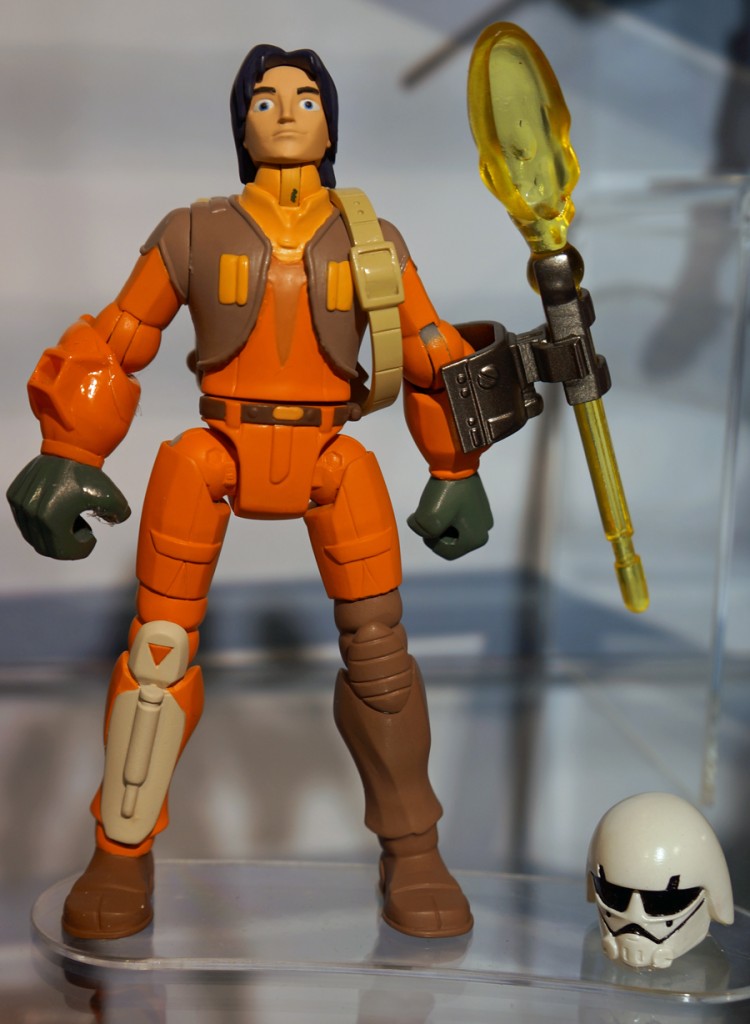 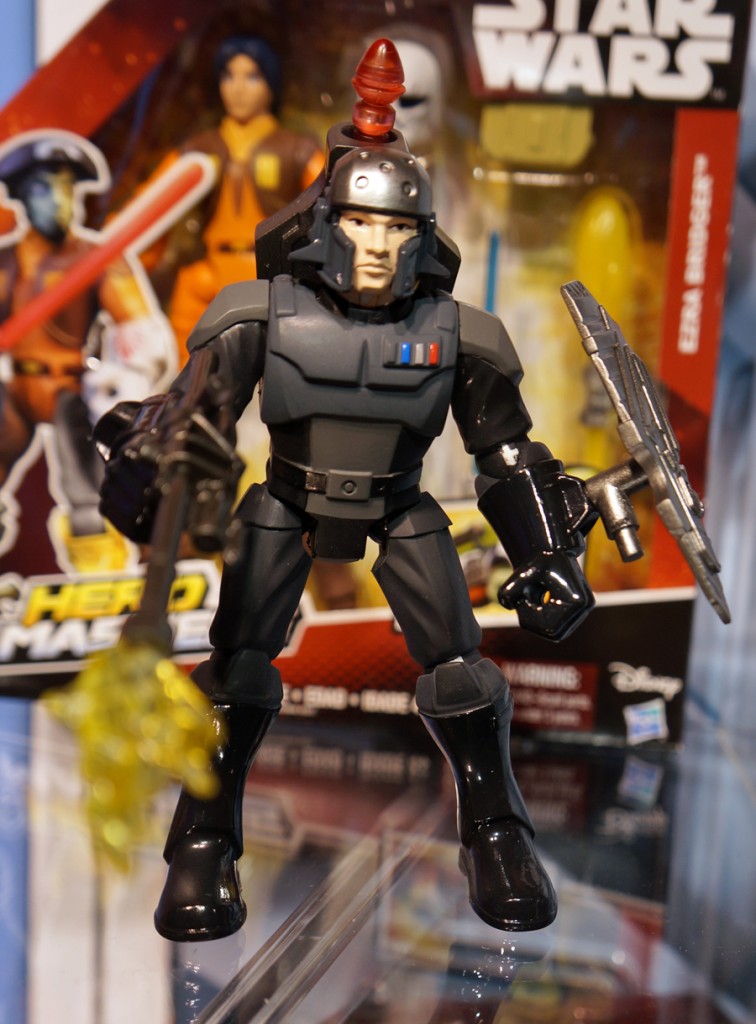 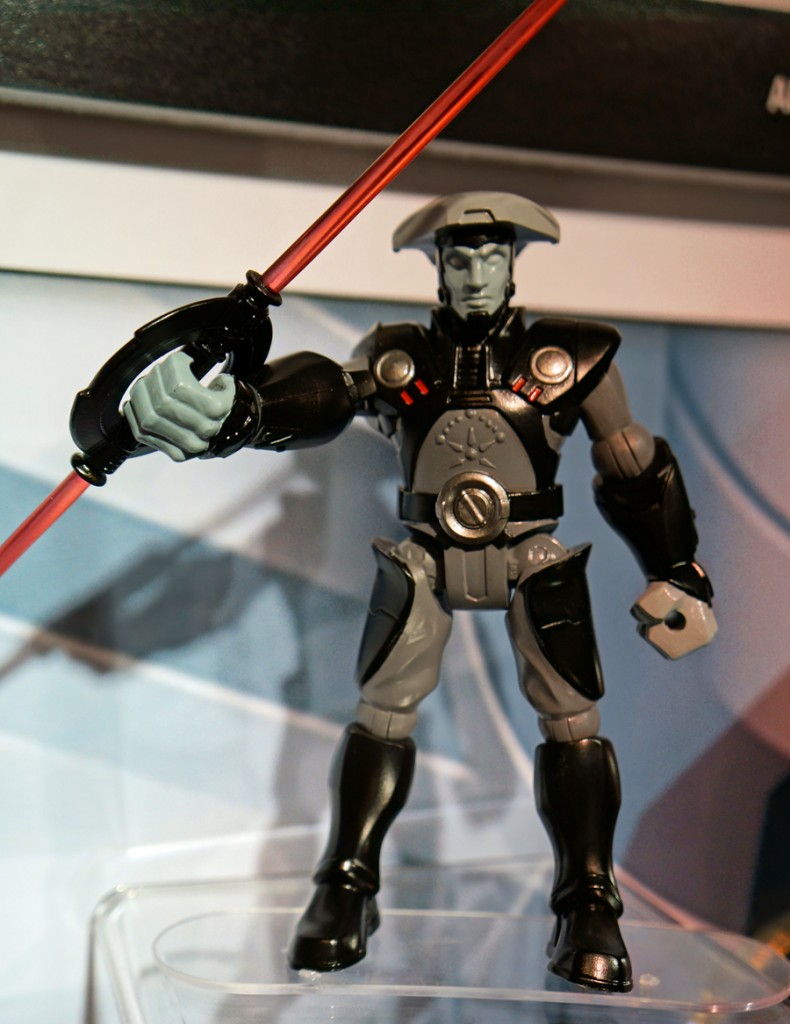 Star Wars Galactic Heroes
***Please note that these figures, vehicles and playsets may not come with who they are partnered with. 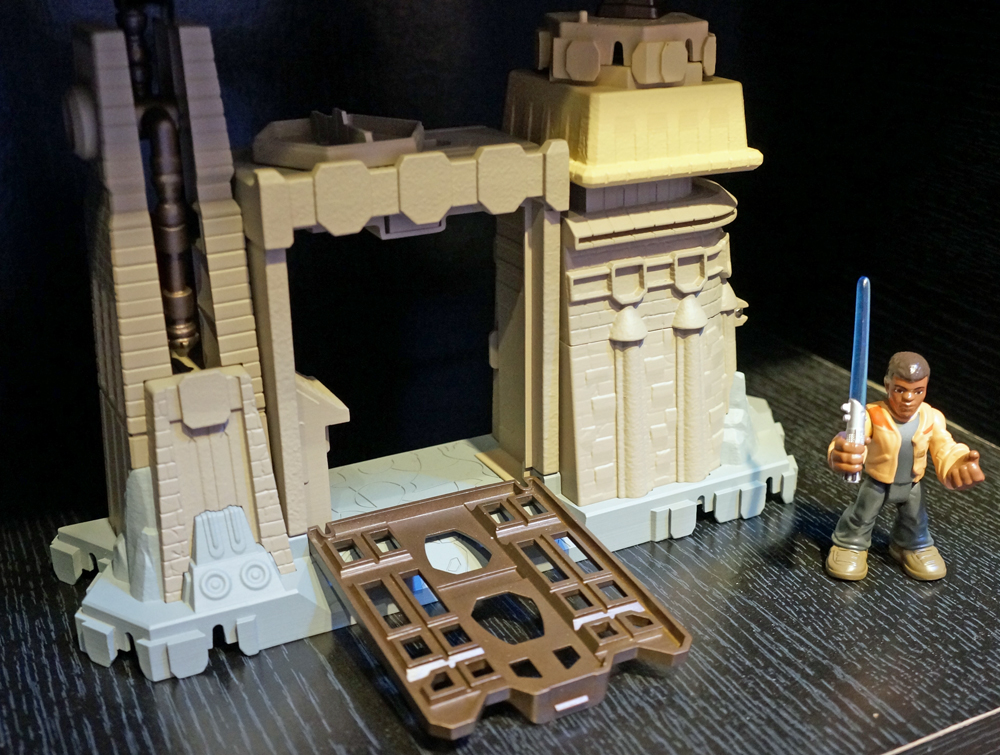 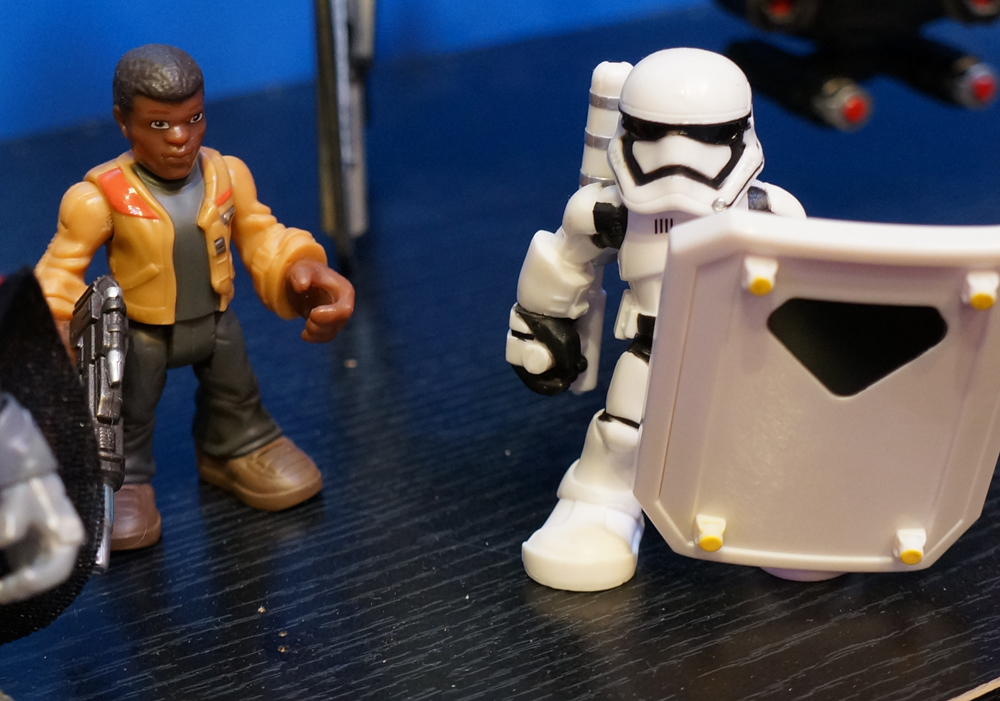 Star Wars: The Force Awakens – Poe Dameron and his X-Wing 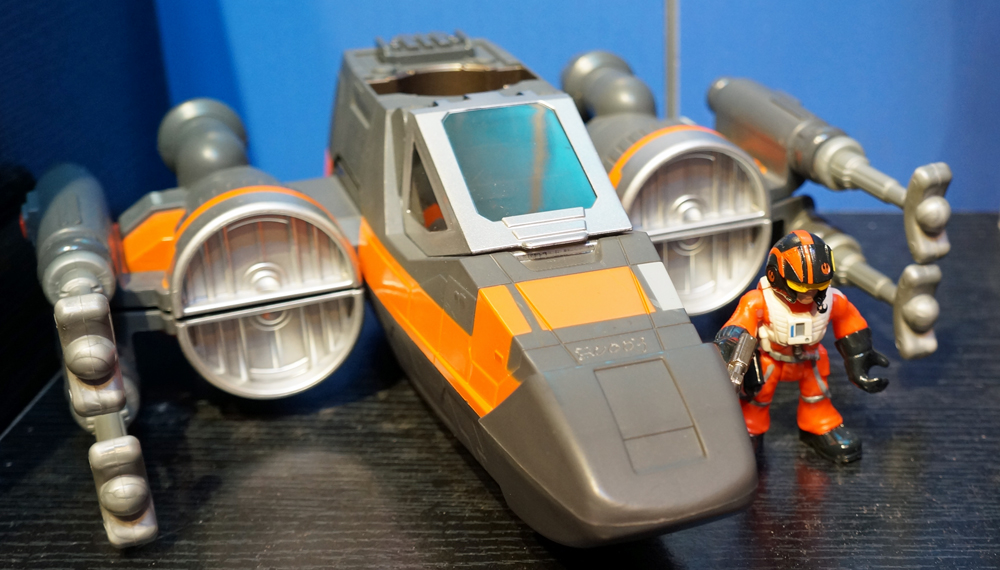 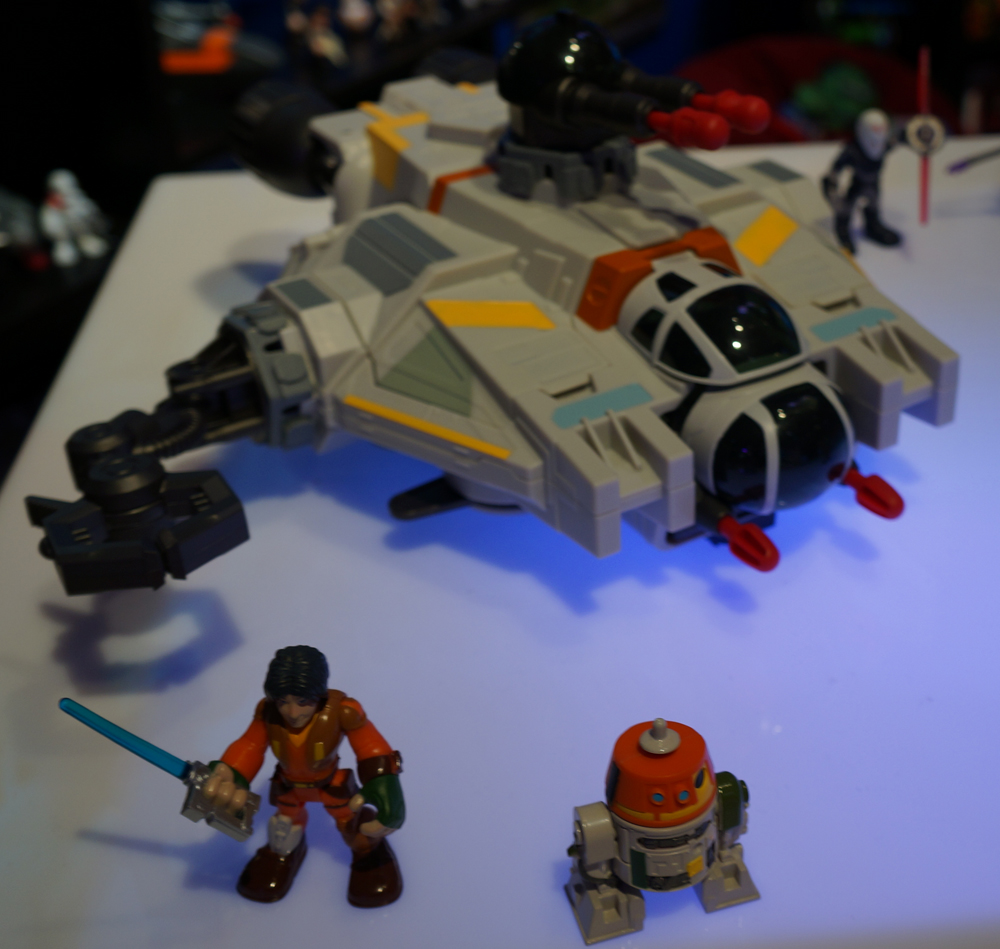 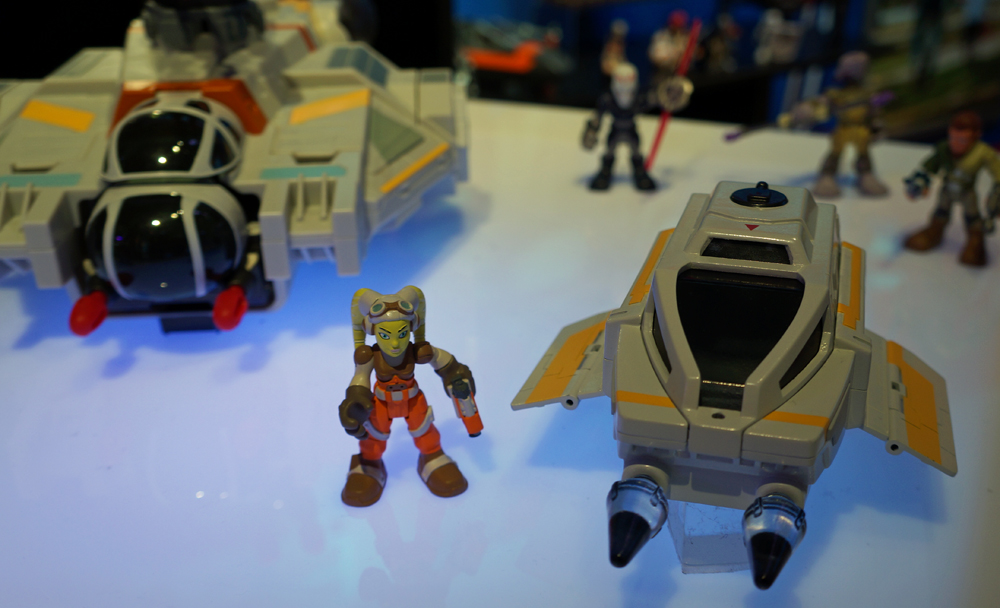 This last one could be nothing or it could be a big reveal. I noticed this older Obi-Wan “Ben” Kenobi with the Star Wars Rebels Galactic Heroes. Will an older, yet not as old as A New Hope Kenobi appear on the show? It could just be a more agile looking “Old Ben”, but you never know. 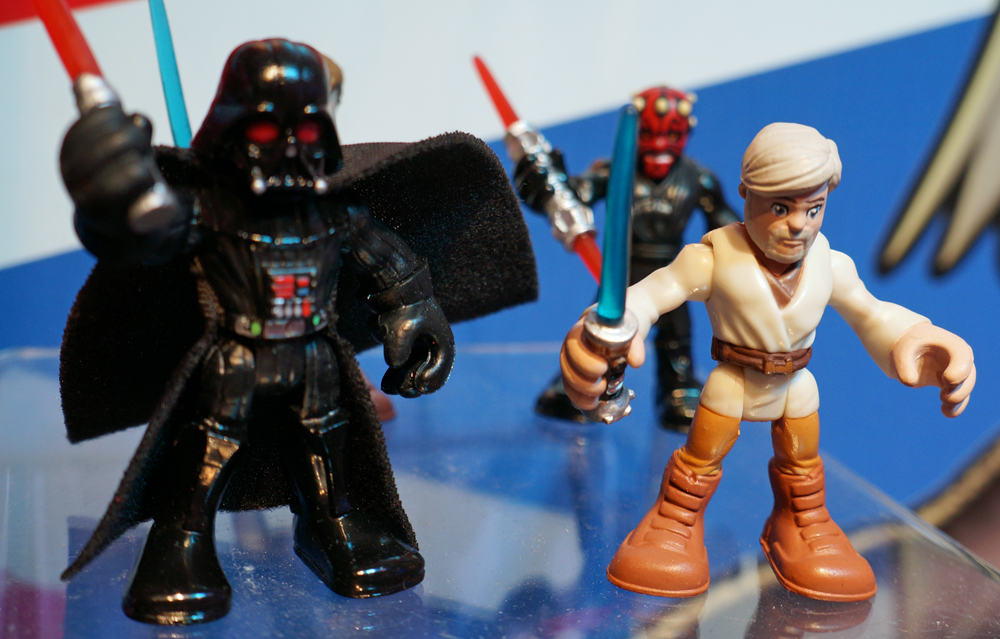