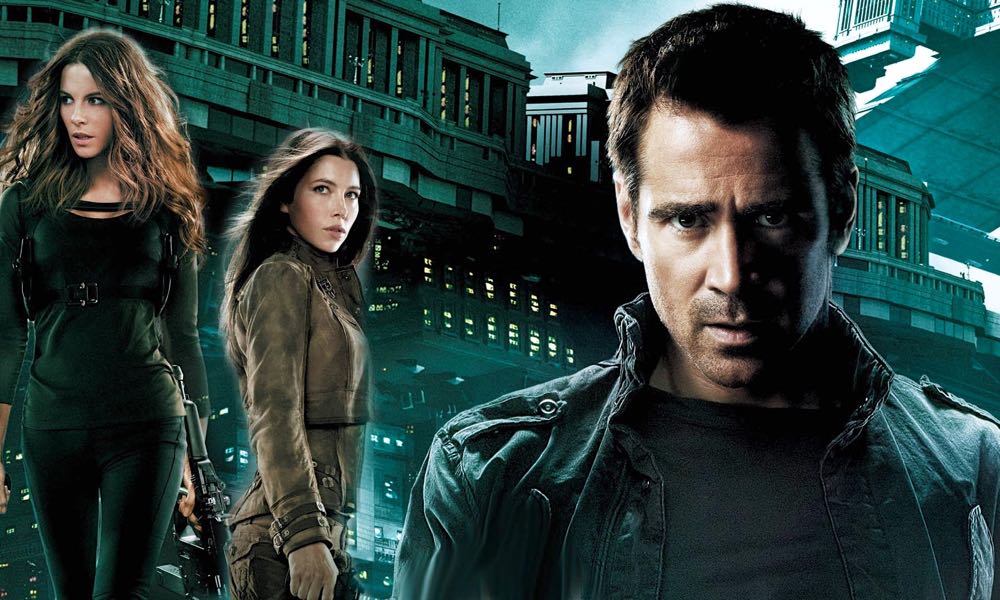 I just finished rewatching the remake of Total Recall, a film that will always live in infamy for even attempting to recreate that notable Schwarzenegger classic. Although it failed to succeed in coming even close to that film, I watched it again after all these years, out of curiosity. What has this film done to offend so many that it deserves such a monumentally low score from critics and fans alike on Rotten Tomatoes?

Even though the film’s creators decided to stick with the original film’s premise and storyline, they changed large chunks of the narrative. So much, if they had changed just a little bit more, including the title, they would have had a pretty good action flick on their hands. If anything, this film tries may be too hard to outdo the original. Unfortunately, no one saw the potential for charting a new course. It doesn’t take a genius to know why this film fails to please as much as it should because everyone was comparing it to the original.

Like the original, this is a violent tale that takes place in the future. This time around, the story remains earth-bound. It’s a dystopian, police-state of overcrowded future earth rendered mostly uninhabitable due to past chemical warfare. There are only two habitable regions left on almost opposite sides of the globe, and they get connected by a gigantic transport device that travels through the world. This device is known as the fall.

This version of Total Recall is quite a spectacular action movie. In a way, this remake was ahead of its time. It certainly would not attract so much notice or venom if it came out now (with a different title) when every other movie released is an action thriller with genre elements in its narrative. In my case,  they want all-out on this production, spending summer blockbuster money, and it shows.  The film has a ton of extras, along with lots of beautiful elaborate props and sets. This version was an expensive movie to make. Total Recall has tons of gunplay, a huge body count, what seems like endless fight scenes, a lengthy zero-gravity sequence, and what seems like an inexhaustible supply of set pieces. It even has robots. They tried very hard to outdo the original, but the writing was not up to the task, and although Colin does an outstanding job with what he had to work with, He’s no Arnie.

Not familiar with this title? Total Recall is a 2012 American science fiction action film directed by Len Wiseman and starring Colin Farrell and Kate Beckinsale. The screenplay by Kurt Wimmer and Mark Bomback was based on the 1990 film of the same name, inspired by the 1966 short story “We Can Remember It for You Wholesale” by Philip K. Dick. The supporting cast features Jessica Biel, Bryan Cranston, Bokeem Woodbine, John Cho, and Bill Nighy. The film blends American and Asian influences, notably in the settings and dominant populations of the two nation-states: the United Federation of Britain (Western Europe) and the Colony (Australia).

Ultimately it’s up to you, dear reader; in the end, it’s you that decide which films are worthy of your time or not. All I am saying is maybe the film is worth another watch. It’s almost relentless in its violence and action, and although it’s not what I would call a great movie, it’s not terrible either. It’s a very entertaining film that’s rarely boring.

One thought on “Total Recall (2012): They Should Have Changed The Title”