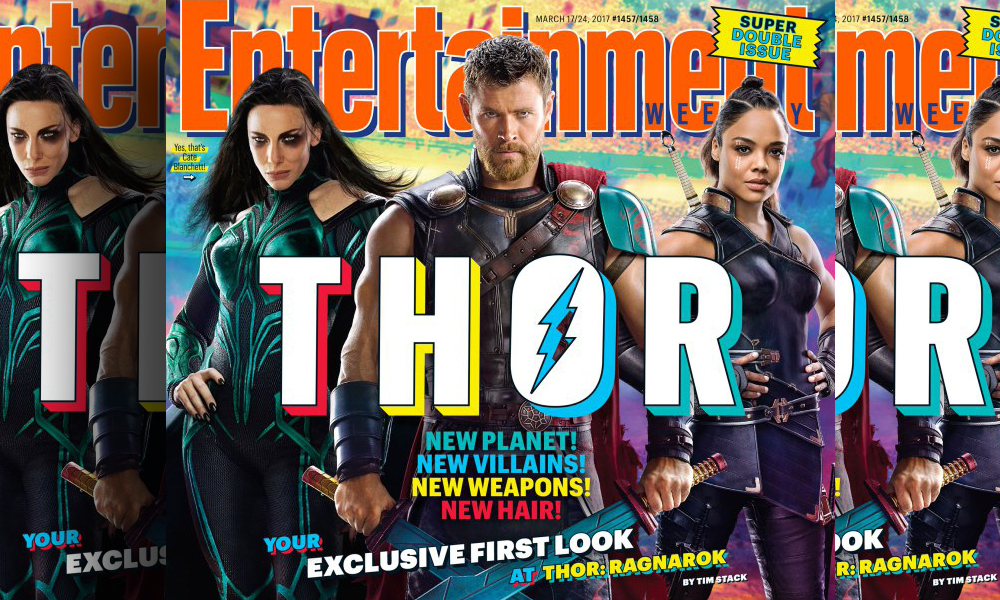 Entertainment Weekly has released the first official images from Thor: Ragnarok. They are, to say the very least, colorful. To see both Jeff Goldblum as the Grandmaster and Cate Blanchett as Hela are a real treat. Mark Ruffalo’s Bruce Banner is included here as well, however, it is not really the version we all want to see (Planet Hulk). Ladies, relax, there is one quick shot of Tom Hiddleston’s Loki.

These photos are fantastic and a clear indicator of what is to come for the next Marvel Studios’ epic. It finally looks like we are going to get the epic Norse God tale we have all been waiting for. Entertainment Weekly has a ton of information on the plot points and where we will see the characters coming from. We left those out as to not ruin the film. To read the full article follow the link HERE.

Synopsis: Imprisoned on the other side of the universe, the mighty Thor (Chris Hemsworth) finds himself in a deadly gladiatorial contest that pits him against the Hulk (Mark Ruffalo), his former ally and fellow Avenger. Thor’s quest for survival leads him in a race against time to prevent the all-powerful Hela (Cate Blanchett) from destroying his home world and the Asgardian civilization. 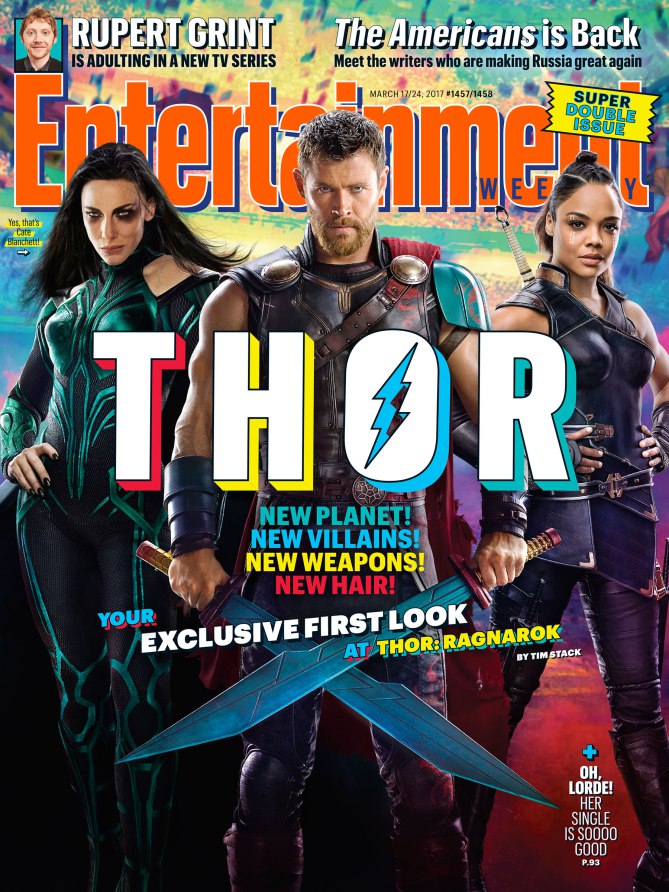