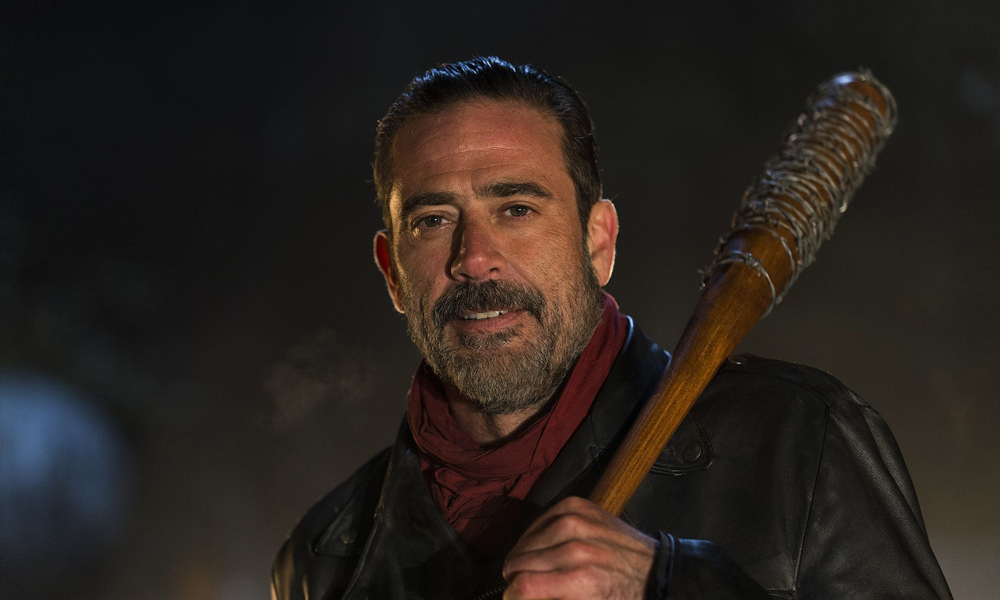 Outside of the shopping and picking up the exclusives, you have to ask, why should I go to Comic Con? Everything the studios want you to see goes up online after it premieres. Save some money, but yourself a couple of cool things at home, and it’s like being there! Case in point, the Season 7 trailer for The Walking Dead went live today, officially from AMC. Now before you get crazy and start bitching that we still don’t know who Negan (Jeffery Dean Morgan) killed, there is a big new character reveal towards the end. This reveal more than makes up for this trailer not tipping its hat to anyone Nagan was waiving Lucille at. Enjoy!

One thought on “The Walking Dead: Season 7 Comic-Con 2016 Official Trailer”