The Toys that Made Us – DVD review

May 23, 2019 Action Figures, LEGO, Star Trek, Star Wars, The Toys that Made Us, Transformers 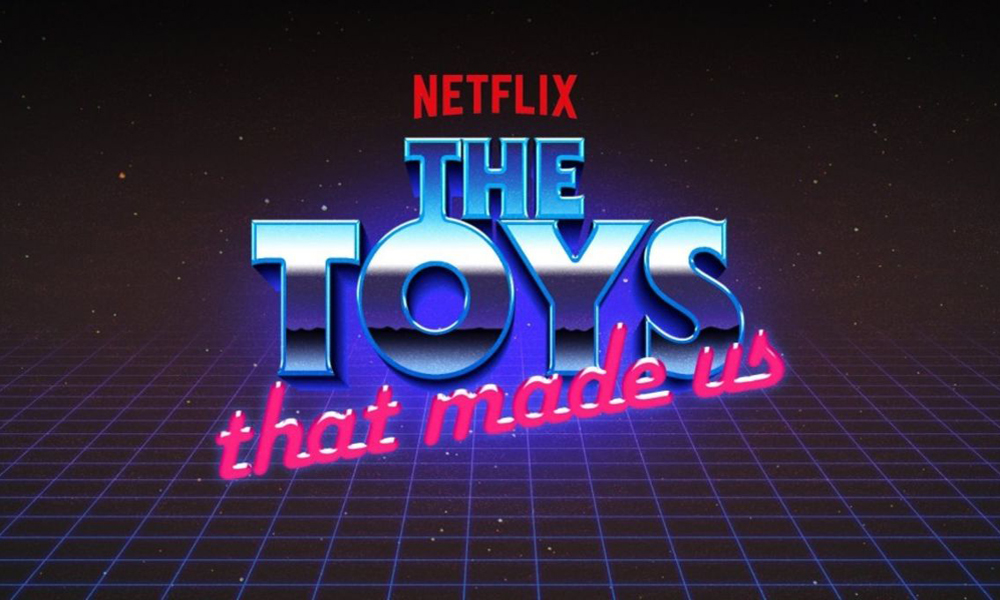 The Toys that made us is a two season (soon to add a third season), 8-part Netflix documentary series highlighting the history of some of the most successful toy lines in history. The first 8 episodes cover Star Wars, He-Man, Barbie and G.I. Joe, LEGO, Transformers, Hello Kitty, and Star Trek. 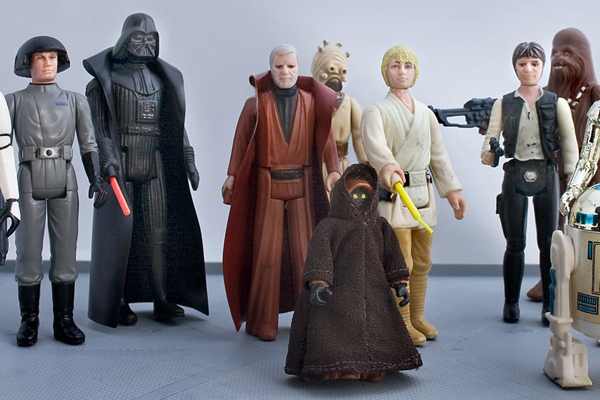 Each episode generally uses the same formula…It details the toy line’s history, its rise to prominence, its eventual wane in popularity, and its resurgence. It seems like you just cannot keep a good toy line down! The episodes feature interviews with many of the particulars who were involved in the creation of the toy lines whether it is designers, writers, advertising people, etc…They are able to provide the firsthand account of these toy lines as nothing can top the stories of those who were there when the magic of each of these toys was taking place.

As mentioned, the lines almost all followed the same path of rise to glory and then a fall from grace before making improbable comebacks. The original G.I. Joe line of 12” dolls fell on hard times in the 70s due to lagging sales and the rise of oil prices used to make the plastic in the figures. But taking inspiration from rival Kenner’s success with the smaller action figures, Hasbro re-launched G.I. in the 80s in a 3 ¾” size which again became a huge hit. Ironically, Hasbro would later purchase Kenner in the 1990s. 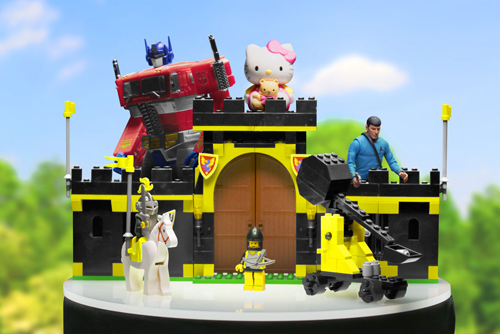 The story of LEGO is one of the more compelling in the series. Originally a make of wooden toys LEGO switched to plastic in the 1950s and patented is unique building block “tube system”. LEGO became the dominant toy line worldwide throughout the 1960s and 1970s but copycats soon brought on a wave of competition. LEGO nearly went into bankruptcy but new leadership, a renewed dedication to its roots, and partnerships with franchises like Star Wars, Harry Potter, and Marvel/DC Comics has put LEGO have on top of the toy world.

Transformers is my personal favorite toy line and it was a treat to get a glimpse inside the original factory studios of Takara in Japan who designed many of those early toys. Included are interviews with formal Marvel Comics Editor-in-Chief Jim Shooter as well as writer Bob Budiansky, who was tasked by Shooter for creating the names and backstories for the Transformers.

That said, it is short of perfect. My main gripe is that there are a couple of toy lines that I certainly don’t consider among the greatest lines…at least not great enough to be included in the top 8. Star Trek is certainly a pop culture icon but I don’t rank its toys anywhere close to being great or all that memorable.
And Hello Kitty? Really? While I know this is an enormously popular toy line, it hasn’t been around for nearly as long as the other lines. Its inclusion seems to be a bit of a PC decision to include a line geared towards girls.

There are several toy lines that would have made for better additions than Hello Kitty or Star Trek. How about Batman whose lineage is far longer than either? What about Mego, the grandfather of the modern day superhero action figure lines? I would also offer Teenage Mutant Ninja Turtles and Power Rangers although those two lines will be part of the third season along with My Little Pony (another questionable inclusion) and wrestling figures.

But perhaps the biggest exclusion of all is Hot Wheels. How do you leave out Hot Wheels which is still going strong after 51 years? I can only guess that perhaps there was some issue getting cooperation from Mattel.

Even if you are big fans of these toy lines I am guessing that you will learn some facts that you had not known about previously. To me, an hour is still too short to tell the complete histories of these fantastic toys but it’s still fun an informative and despite some questionable toy line inclusions, it is still highly recommended for any toy fan.