The Shape Of Water: The First Trailer For Guillermo del Toro’s Latest Is Here 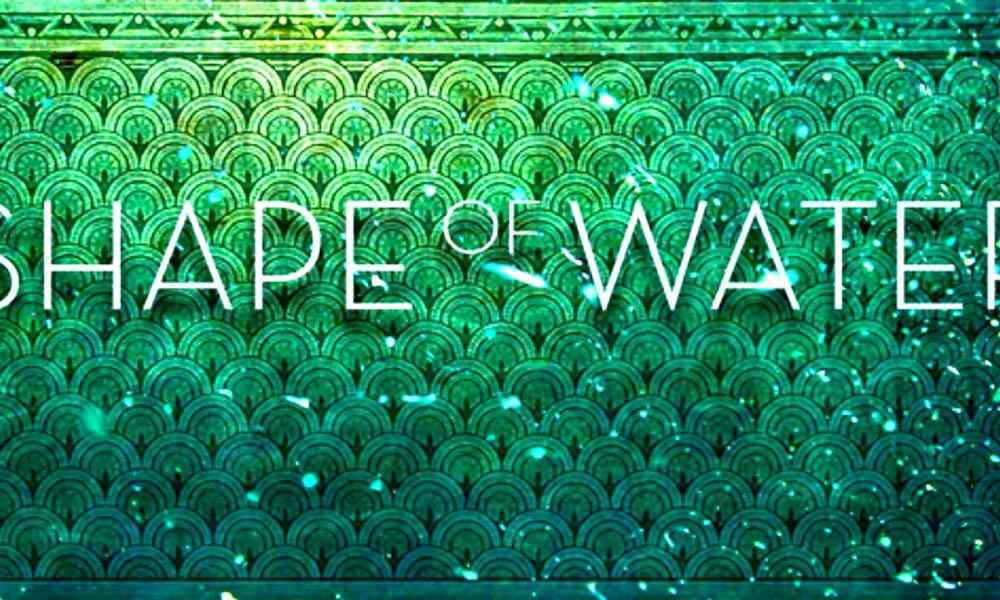 The first trailer for Guillermo del Toro’s new film, The Shape Of Water, has arrived courtesy of Fox Searchlight and it looks to have just about everything a GDT fan can ask for. The story follows a lonely, mute woman named Elisa (Sally Hawkins) who performs janitorial duties for a top-secret government laboratory. The facility’s greatest asset is its one-of-a-kind inhabitant, a humanoid creature who lives its life entirely underwater. When their paths cross, they each find themselves forever changed, but with grave consequences.

There’s a lot to love here, whether it’s del Toro’s time traveling back to the Cold War-stricken 60s, the portrayal of Elisa as both hardworking but also terribly isolated, the cross-species love story that introduces del Toro’s preferred twist of the other-worldly, or Michael Shannon‘s delightfully unhinged mad scientist-meets-government heavy. The trailer walks the line with giving away too much, but my ticket’s as good as purchased already.The style of the film reminds me of both Terry Gilliam’s and Luc Besson’s work.

Check out the official trailer below: