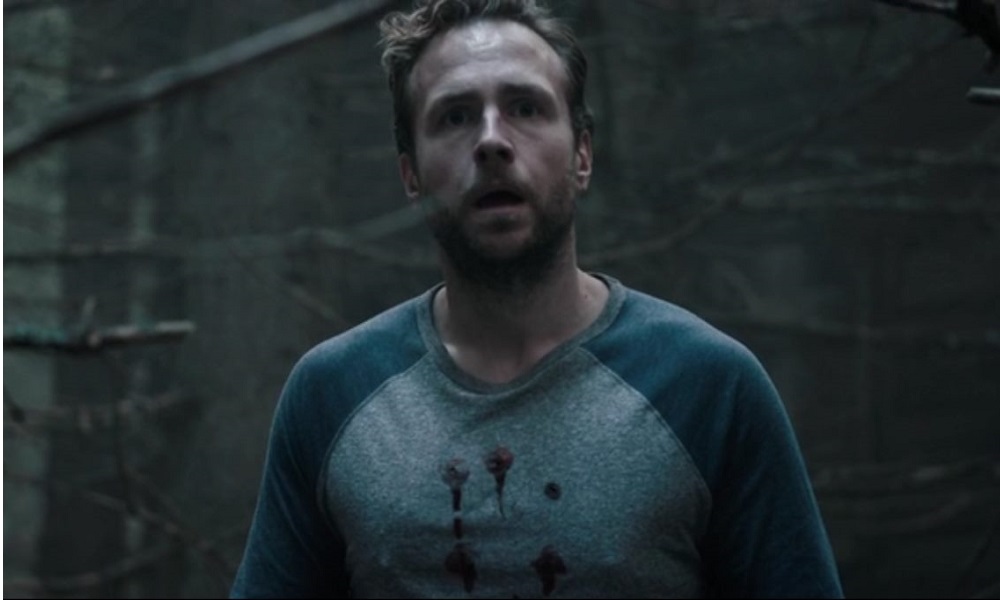 BROS IN THE WOODS: A REVIEW OF THE RITUAL (2017) SANS SPOILERS

Based upon the 2011 novel of the same name by Adam Nevill and distributed by Netflix, The Ritual (2017) is a solid but unremarkable “cabin in the woods” type of horror movie featuring a small group of clueless, 30-something ex-college friends who venture into the wilderness only to be stalked by an evil entity.  It’s like a supernatural version of Deliverance, in which four unsuspecting city boys get in over their heads with the barbarous natives but are threatened with impalement on tree branches instead of sodomization by hillbillies. 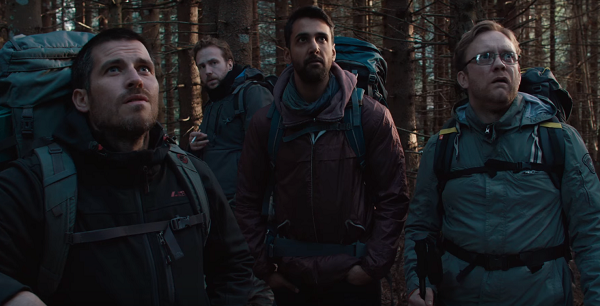 The four ex-college friends from England embark on a hiking trip on Kungsleden (“King’s Trail”) in northern Sweden’s Sarek National Park.  After one of them injures his knee in a fall, they decide on an alternate route through the woods that should cut their time in half.  Even someone who’s never seen this type of movie before should guess that things soon go horribly awry, and sure enough they do.  And they get continually worse because, as is the case with almost all horror movies, the plot moves forward via the characters’ idiot decisions.

So the flaws in this “Deliverance meets The Blair Witch Project” are in its script, which features horror clichés and bland, underdeveloped characters.  The movie is very well-directed: it has a classy and stylish feel, makes excellent use of Romania’s misty mountain forests to create a truly eerie atmosphere, and utilizes sophisticated cinematic techniques to unsettle and scare its audience.  It also has good production values and a monster that’s original-looking and truly scary.  (And the monster is never shown in too much detail, which makes it even scarier.) 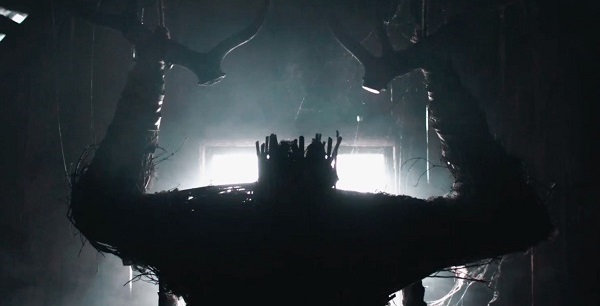