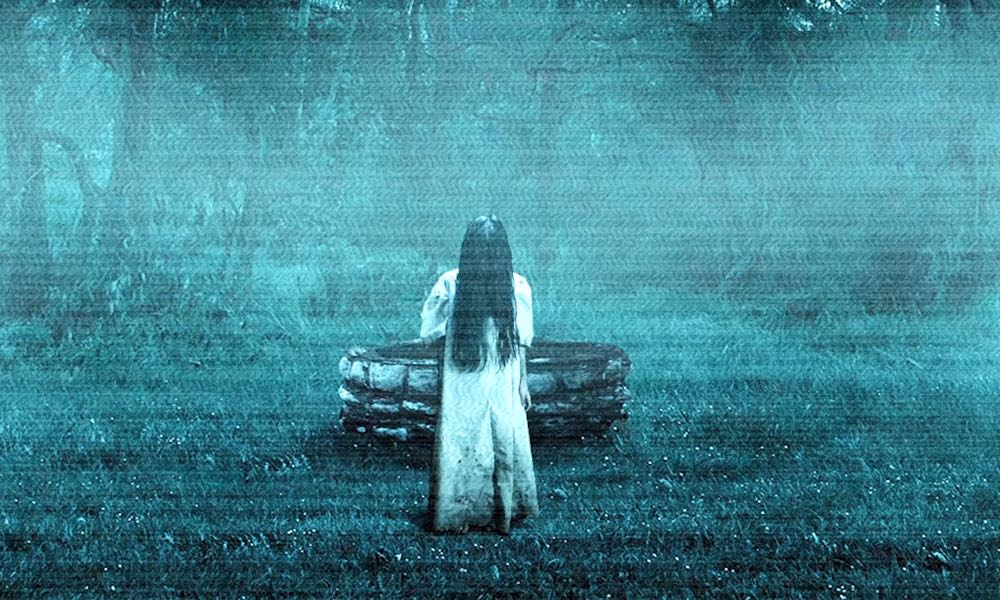 Looking for something more “Halloweenish’ to watch, I revisited The Ring the other night, and almost twenty years later, the film still gives me the creeps. Usually, horror films are not my preference, but this film is an exception to the rule, and beyond being a great horror movie, it’s a significant film period. It’s not difficult to determine what helps this film succeed so effectively at what it sets out to accomplish; combining a very compelling story that unfolds like a classic mystery with excellent cinematography, The Ring is very well-executed. This film is very entertaining from beginning to end. The film manages to modernize the classic gothic ghost story genre in several ways: pacing while avoiding the bad habit many of these films have of obviously milking certain scenes and making them longer to increase the drama. (a practice that drives me crazy) While paying tribute to the classic gothic ghost stories, this film carves out new territory by discarding most of the classic tropes the genre usually depends on, like most of its events taking place at might, shadowy poorly-lit environs, like dark cellars and such.

The significant elements of The Ring’s narrative, VHS tapes (which admittedly dates the production), televisions, and telephones, bestows these innocuous everyday items with an entirely new significance, and that’s one of the goals of horror turning the commonplace into something else like Psycho did for showers. Using these items in this manner gives this film, and what is more a nineteenth-century kind of story, more modern sensibilities.

Not familiar with this title? The Ring is a 2002 American supernatural horror film directed by Gore Verbinski and starring Naomi Watts, Martin Henderson, David Dorfman, Brian Cox, and Daveigh Chase. It is a remake of the 1998 Japanese horror film Ringu, based on the same name by Koji Suzuki. Watts portrays a journalist who investigates a cursed videotape that seemingly kills the viewer seven days after watching it.

The film wastes no time establishing tone and mood, getting right down to the business of story-telling its mystery plot, and introducing its characters and their relationships. For the most part, the film remains primarily focused on its female lead, the curious and often pushy  Rachel (Watts), but does introduce its supporting cast as the film’s story unfolds. They include  Rachel’s son Aiden (David Dorfman), the trope of a creepy little kid that turns out to be a plot device the film keeps on the back burner for most of its length but pulls out when needed.

After a quick start, the plot is allowed to percolate, and as it does so, the creepiness of what’s going on intensifies with visuals that help things along. The VHS tape contents get revealed to be what looks like an art student film reminiscent of David Lynch’s Eraserhead that depicts the events behind all the dying. Like The Ring, it’s filled with symbols.

I wouldn’t say I like many horror films; they often seem too trope-filled and predictable to the point of being cliched, but revisiting this film was an enjoyable and entertaining way to spend an evening this close to Halloween.