The People Under The Stairs Collector’s Edition Review 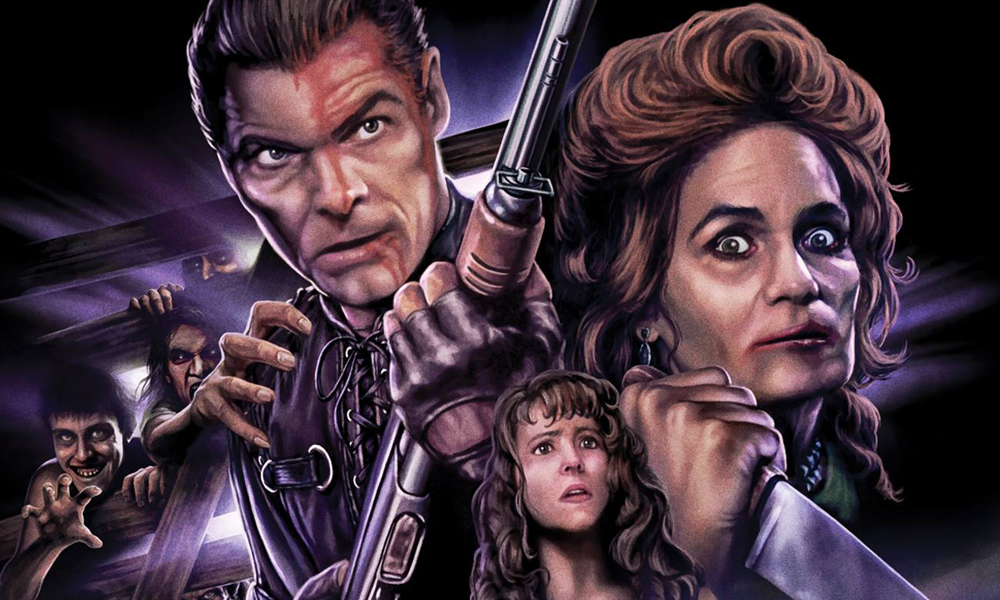 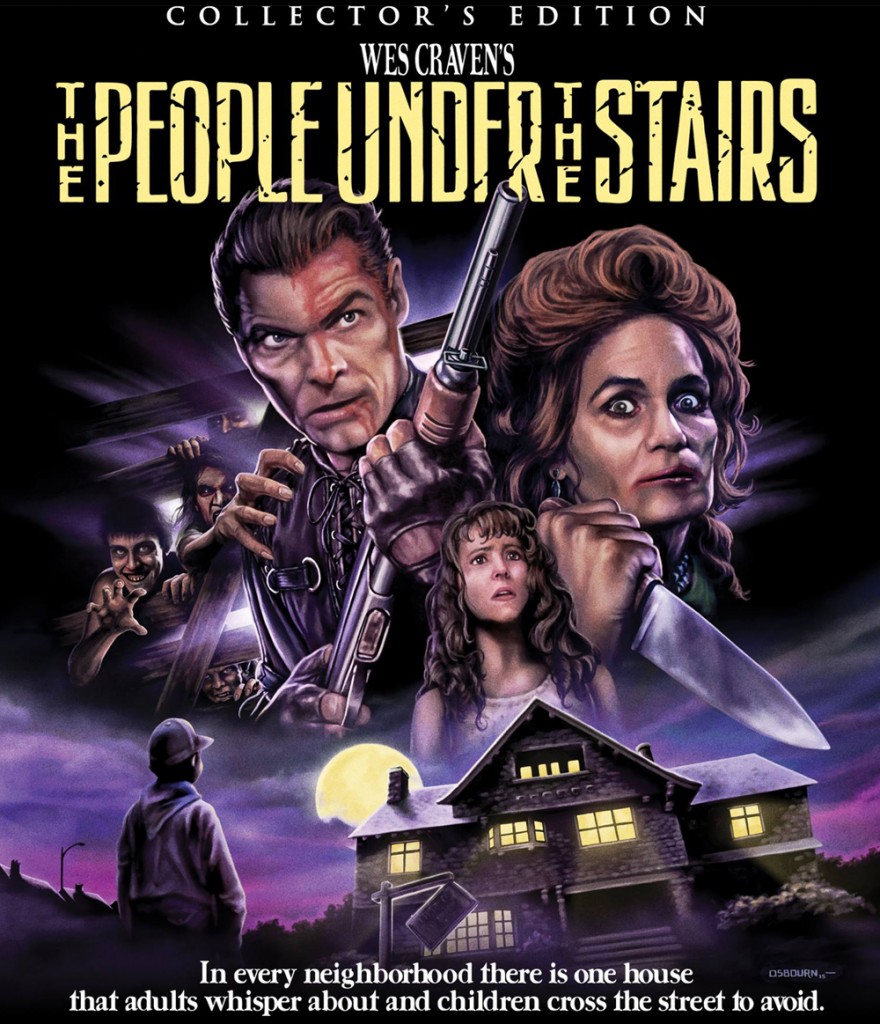 Hot off the movie Shocker (or not, depending on your enthusiasm for Wes Craven’s film about an electrified prisoner who comes back to haunt people) was The People Under The Stairs, a dark urban fairy tale about a boy named Fool (Brandon Adams) who gets involved with some petty crooks and falls into a very real nightmare.

Wes Craven was doing anything to get away from his creation, Freddy Kruger, and The Nightmare on Elm Street film series. It must have been incredibly hard for the director as he did not make films out of his chosen genre. Well, not until Music of the Heart, anyway, in 1999. His name became synonymous with horror, so each and every one of his films got compared to his perfect creation, Freddy. Eventually, Craven did escape from Freddy’s shadow and even reinvented the character in a final farewell film. Yet again, he would be tied to a new genre favorite, Ghost Face, in the Scream series. With all these sagas and sequels under his belt, for this critic, I begin to wonder what his other films were like. Horror was never my genre growing up and in 1991, I would never have gotten my parents to take me to see The People Under The Stairs, let alone want to go. Now that the genre rarely re-invents itself, I would gladly take the chance on a director whose name I trust over yet another found footage, low-budget debacle.

The story of Fool and his fall down the dark rabbit hole that is The People Under The Stairs is incredibly refreshing. Fool needs to help his family out as they are about to lose their home to their money grubbing landlords. The two crooks (one played by Ving Rhames) offer Fool a chance to rob from the very people who are taking his home. The chance to get even is too good and the additional money will help his mother with her medical problems. It is this twist on the character that allows us to feel something for this young boy who is doing something wrong, but for the right reasons.  When Fool and Leory (Rhames) break into the house, they uncover an insane nightmare of a young girl held against her will (A.J. Langer) and the fore-mentioned people under the stairs. It truly is a house of horrors as Fool discovers the only way out is to get deeper into this nightmare.

Where the refreshing turn to this story comes from is in two folds. First, we have our villains. Given only the names Man and Woman (Twin Peaks’ Everett McGill and Wendy Robie), these two are as mysterious as they are crazy. Hints are given about their relationship, but a clear cut answer is never revealed. All we know is that they are deadly and clearly rule the house from which there is no escape. Everett McGill rarely got leading roles such as this, but he relishes in his insanity. Wendy Robie, on the other hand, steals the scenes from him, as behind her eyes is something more dangerous than Evertt’s wacko.

The second part of this story is the economic strife that underlines the plot. Fool lives in the ghetto and is barely making it. His home is going to be demolished and he and his family will have nowhere to go. The opposite of this is Man and Woman who sit on all their money and do nothing with it. They take people in only to dehumanize them, because they are addicted to the power they possess. It is a sick and twisted cycle, but one where you need to see if this little boy with the heart of gold can vanquish the very real monsters.

This isn’t a straight up horror film. If anything, it has its fair share of comedy to it, as well. Those funny moments never distract you from the terror that Fool must face. His peril still feels real despite the laughs that creep up. The People Under The Stairs is a dark story with enough laughs to keep you entertained and scared all the way to its conclusion.