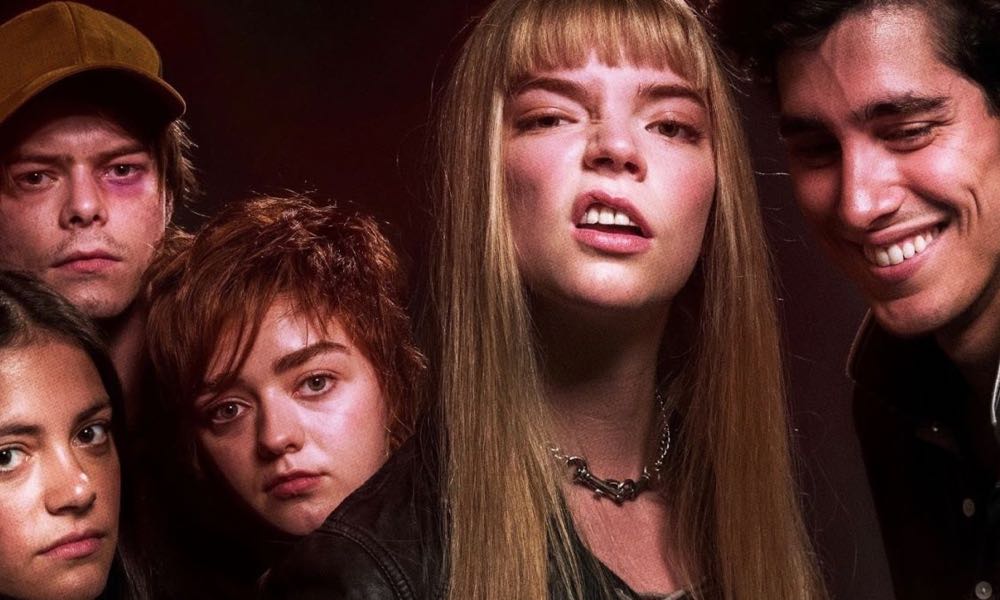 Over two years after the first trailer got released in October of 2017, we are finally able to get a look at the long-gestating  X-Men spinoff film. The trailer’s strong horror movie vibes create a classic gothic style atmosphere while mostly spending its time introducing the characters and the circumstances they find themselves in along with a woman who appears to fill the role of their captor and the film’s mad scientist.

The New Mutants follows a group of five young mutants, who are held in a secret facility against their will as their unique abilities begin to manifest as they go through self-examination and relive the unfortunate events that led to their current situation.