The Man From U.N.C.L.E. Season One DVD Review 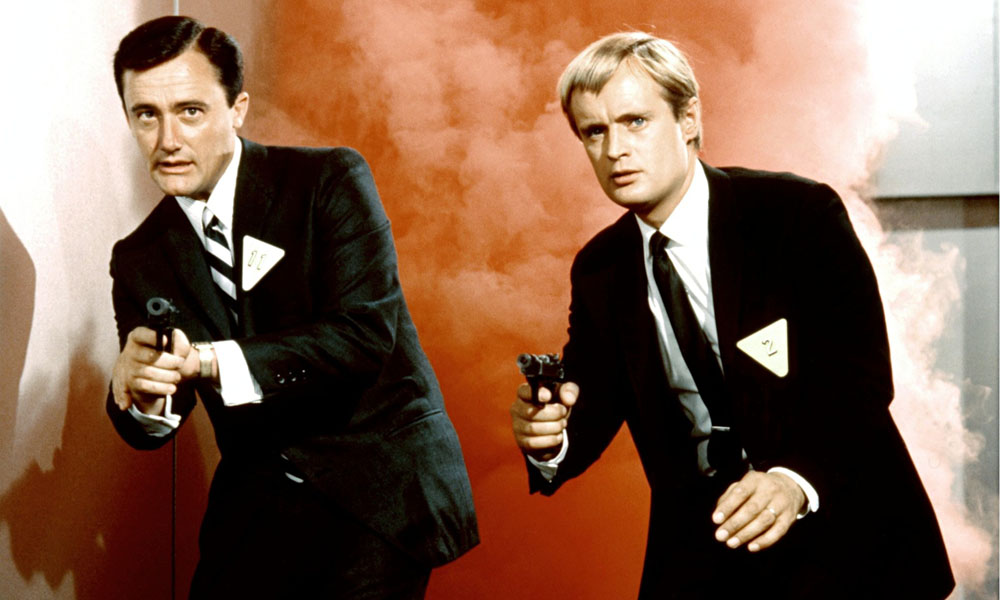 When Dr. No, the first James Bond film was released in 1962, it touched off a wave of popularity in the spy thriller genre.  Within a few years the TV networks were filled with Spy shows such as Mission Impossible, The Avengers, I Spy, and The Saint populated the airwaves.  But none were more popular nor had the pop culture influence than The Man from U.N.C.L.E. 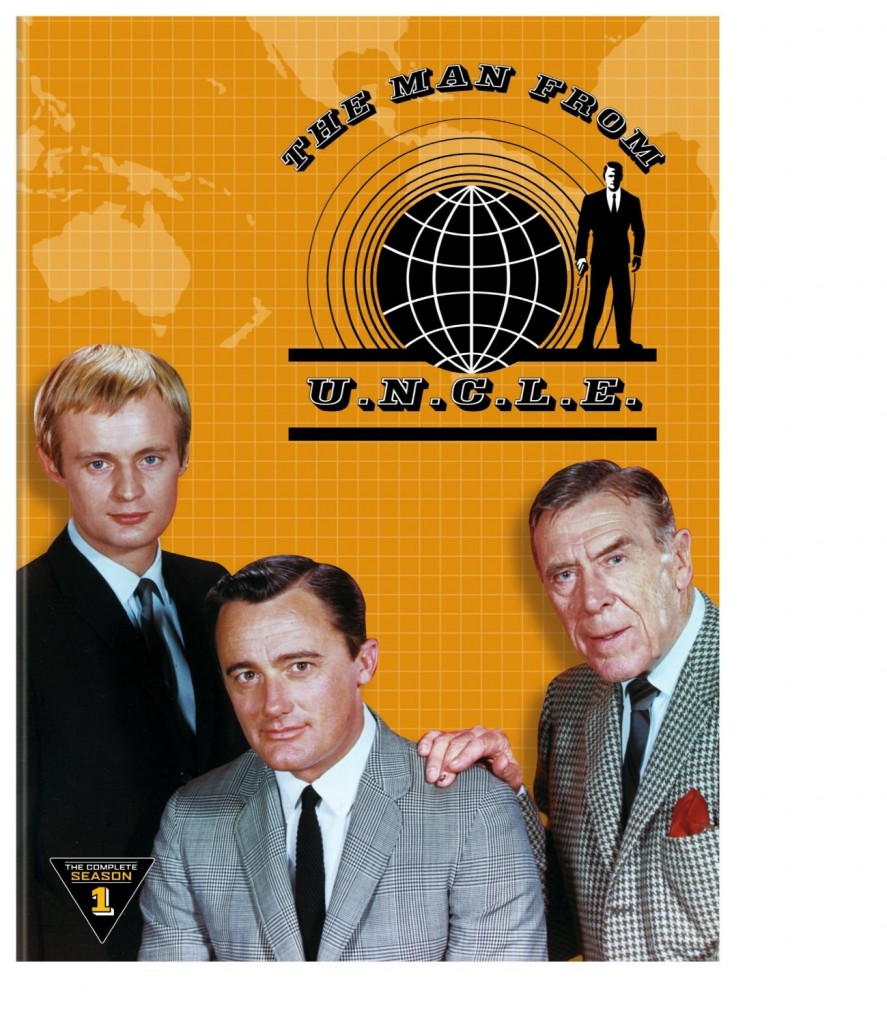 The series debuted on NBC in 1964 and became an instant hit.  The series centered on a two-man troubleshooting team working for U.N.C.L.E. (United Network Command for Law and Enforcement): American Napoleon Solo (Robert Vaughn), and Ukrainian Illya Kuryakin (David McCallum). Leo G. Carroll played Alexander Waverly, the British head of the organization (Number One of Section One).  U.N.C.L.E. was one of the first shows to truly take advantage of mass merchandising and licensing of its name.  By 1965, the toy shelves were littered with model kits, games, die-cast vehicles, figures, and all sorts of other toys.  Other popular TV shows of the day often referenced U.N.C.L.E. and Marvel Comics creator Stan Lee based S.H.I.E.L.D. in part on the series.

Uniquely hip was that every episode title ended in the word “Affair” such as “The Green Opal Affair” or “The Neptune Affair”. The main nemesis of U.N.C.L.E. was international criminal and terrorist organization known as THRUSH. The series kicked off with “The Vulcan Affair” as Solo is assigned to prevent THRUSH agents from assassinating a new African delegate. One of the best episodes from season one is “The Deadly Games Affair”. Solo and Kuryakin are after a Nazi scientist who has Adolph Hitler in suspended animation and is looking for the correct blood type to revive him.

Other notable efforts are “The Hong Kong Shilling Affair” that finds Solo and Kuryakin attempting to recover a coin in which there is a microdot containing military secrets.  In “The Deadly Decoy Afair” the pair has to escort a high level THRUSH agent to Washington and fend off the attempts to rescue him.

The series would feature a host of guest stars who would go on to great fame, many of them in other spy TV shows or films.  Robert Culp would guest star in the season’s 4th episode “The Shark Affair” before he would go on to co-star in “I Spy” a year later.  Barbara Feldon showed up in episode 25 and would go on to play a CONTROL agent in the spy spoof “Get Smart”.  And Richard Kiel, best known as the villainous Jaws in two Bond films, would also guest star.  Other notable guest stars in the first season included Carrol O’ Connor (All in the Family), pre-Star Trek William Shatner and Leonard Nimoy, Eddie Albert (Green Acres), and Jill Ireland.

The first season was filmed in black & white before switching to color for season two. By today’s standards the show looks dated in terms of its gadgets but not in their use. There were the pocket radios that were disguised as cigarette packs or ink pens that were the forerunners of our modern day cell phones. And perhaps most fans fondest prop was the U.N.C.L.E special gun. The Gun (one of the most popular of the 1960s toys) was a Walther P38 that could be converted into a rifle.

Also unique about the show was it’s pairing of an American and Russian agent together, which was a pretty radical concept during the era. Afterall, it was only two years after the Cuban Missile Crisis, the incident that nearly sparked a nuclear war between the U.S. and the Soviet Union. But fans did not seem to mind. The two actors enjoyed a wonderful chemistry together and the banter between them is still fresh today.

With the big screen adaptation set to hit movie screens this week, there is no better time to look back on the show’s 1960’s roots.  Not that this is not a new release.  The series has been released previously both in individual seasons as well a complete series set a few years back which came in a neat metal attaché case.  The only downer is that while those earlier releases came with a host of special features and commentary tracks, this set was released without any extras.