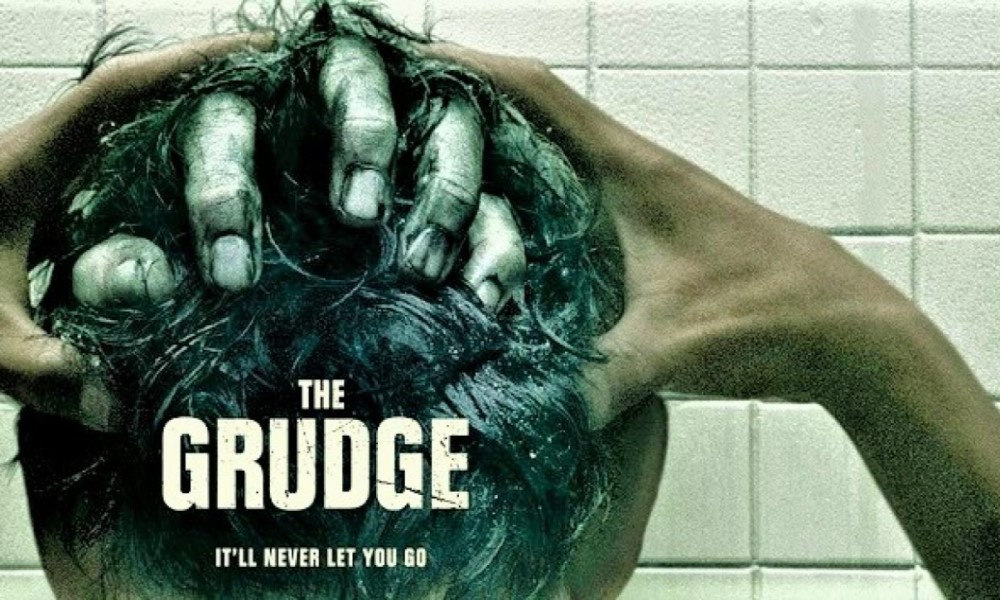 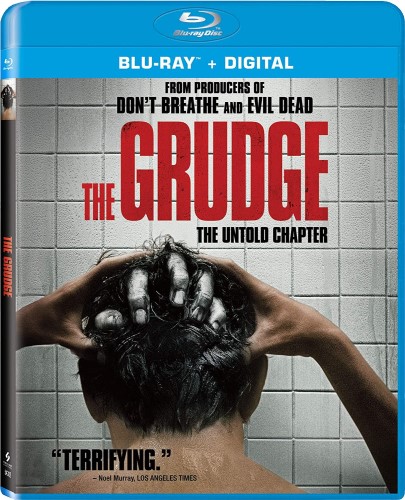 The Grudge…marketed as The Grudge: The Untold Chapter for the home video release, was originally planned to have been a reboot to the 2004 film but instead ended up being a “sidequel” whose events take place before and during the events of the 2004 film and its two direct sequels. The Grudge and The Ring began a short craze on Asian produced horror films in the early and mid-2000’s although it faded out rather quickly once fans realized they were pretty much a one trick pony…or one trick ghost as it were…The Grudge: TUC was almost universally panned by critics in its theatrical release and with good reason as we are about to explain.

In 2004, live-in nurse Fiona Landers leaves a house in Tokyo, disturbed by events she has witnessed inside. She returns home to her husband and young daughter in PA, not knowing that she has carried the spirit of Kayako Saeki, the main vengeful spirit of the series. The spirit possesses Fiona causing her to kill her husband and child and take her own life.

The film tries and fails to juggle three distinct storylines which run across three timelines in 2004, 2005, and in 2006. In 2004, Detective Wilson (Sadler), one of the cops investigating the murder suicide encounters the spirit and is driven to madness.

In 2005, and elderly couple Faith (Shaye) and William Matheson moves into the home and Faith soon falls under the influence of the malevolent spirit.

If all this sounds a little disjointed then you’re halfway there as these few paragraphs cannot fully explain the mess that The Grudge: TUC is from beginning to end. The constant jumping between timelines ruins any opportunity for a coherent flow. Even worse, it wastes performances from Lin Shaye and William Sadler who are always a treat to see.

There are no scares to be found as it is all the same stuff we’ve seen before. It’s like the third or fourth day of leftovers, it’s warm but there’s no more flavor left. This is a chapter that should have remained untold

Designing Death (3:03)
Cast of the Cursed (3:44) – Looks at what really was a solid cast of actors
Easter Egg Hunt (4:47) – A look at the various hidden connections to the previous films in the series
Deleted Scenes (30:07) – a Ton of deleted/extended scenes, many of which are better than what made it into the final cut.