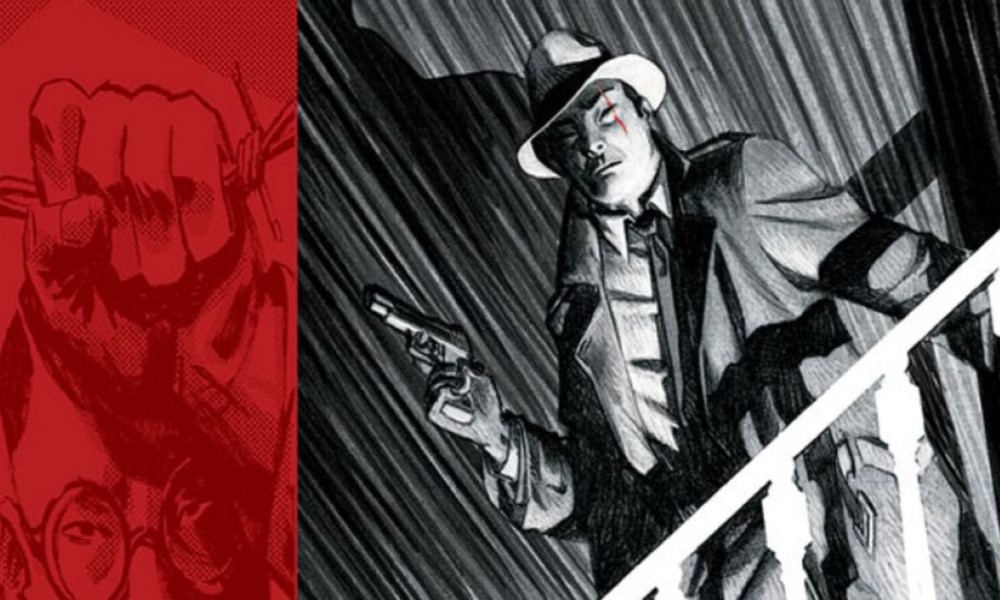 THE GOOD ASIAN is an example of a comic whose story compels telling. It is set in 1930’s San Francisco, a city caught in expanionist fervor and trying desperately to contain some of the new residents. 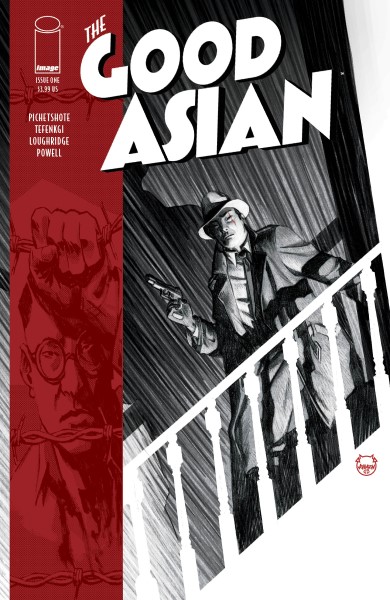 ‘Edison Hark’ is a chinaman imported from Honolulu on a mission–find the chinese maid of an american millionaire–a maid he has supposedly fallen in love with and who his son is trying to find to revive his comatose father. You can find interesting facts at first comics news, read about comics, slot games, and casinos now.

Along the way, he has to work with the San Francisco Chinatown police squad–a group full of cops who feel vastly superior to those they’re policing–a feeling that will not let them see evidence of Tong activity in the city.

It’s an important story–especially in these woke times–and it’s pretty well told.
The artist works hard on this, converting dates to visual cues and doing his best to show Chinatown as it was. It’s not a bad job–certainly good enough to draw in the average reader. THE GOOD ASIAN is a complicated work, with a story that works on more than one level and will reward repeated readings. It’s lead, Edison Hark, is an interesting character although frankly, he is much like other, non-asian, characters we’ve seen recently.

Hopefully, that will change, but in the meantime, THE GOOD ASIAN has the balls to carry the reader on a ride through old San Fransico at a time when it was getting acquainted with it’s residents. It will grow comfortable with them in the next 50 years or so.