“The Girls With all the Gifts” arrives in April 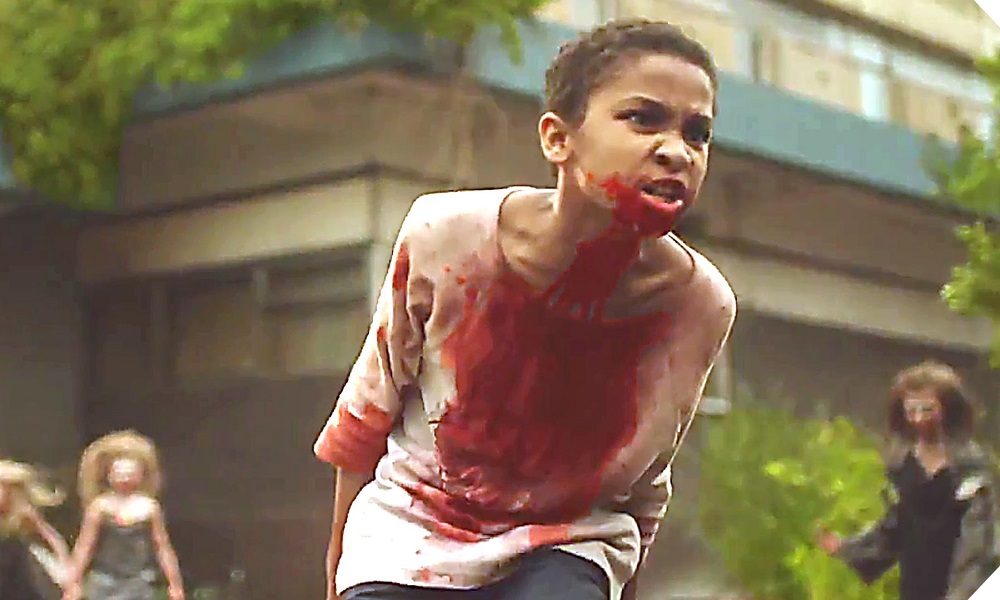 Step into a future dystopia when the post-apocalyptic zombie thriller, The Girl with All the Gifts, arrives on Blu-ray™ Combo Pack (plus DVD and Digital HD), DVD and Digital HD April 25 from Lionsgate. The film is currently available On Demand. Six-time Academy Award® nominee* Glenn Close stars alongside Gemma Arterton and Paddy Considine in this story of society’s breakdown after the outbreak of an unprecedented plague. Hailed as “an effective, scary, and emotional zombie movie” by ComingSoon.net, it was shown during Midnight Madness at the 2016 Toronto International Film Festival. Based on the critically acclaimed, Edgar Award-winning short story, “Iphigenia in Aulis“ by M.R. Carey, The Girl with All the Gifts Blu-ray Combo Pack and DVD will be available for the suggested retail price of $24.99 and $19.98, respectively. 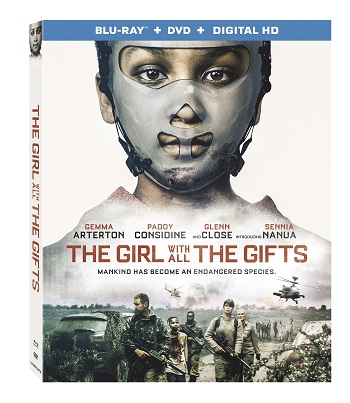 OFFICIAL SYNOPSIS
Humanity has been all but destroyed by a fungal disease that eradicates free will and turns its victims into flesh eating “hungries.” Only a small group of children seems immune to its effects. At an army base in rural England, these unique children are being studied and subjected to cruel experiments. When the base falls, one little girl escapes and must discover what she is, ultimately deciding both her own future and that of the human race.