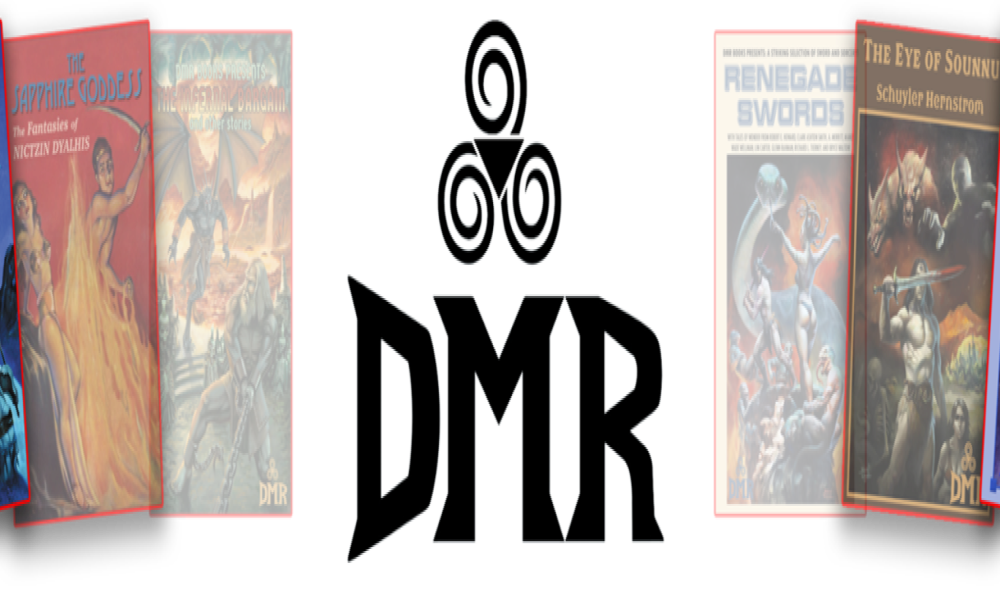 Throughout her forty-year career, Tanith Lee proved herself adept at numerous genres, including high fantasy, horror, science fiction, and 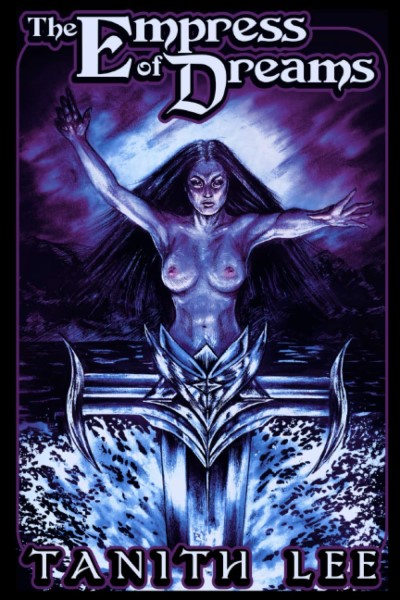 combinations thereof. One of her specialties was the variety of heroic fantasy known as sword-and-sorcery. Novels such as The Birthgrave, Night’s Master, and The Storm Lord are highly regarded by both fans and critics, but she has a wealth of short stories to her credit as well. Sixteen of Tanith’s tales of swords and sorcery appear in this collection. When you read them, you will discover why she deserves such exalted titles as “Princess Royal of Heroic Fantasy” and The Empress of Dreams.

Stories included:
“Odds Against the Gods”
“Sleeping Tiger”
“The Demoness”
“The Sombrus Tower”
“Winter White”
“In the Balance”
“Northern Chess”
“Southern Lights”
“Mirage and Magia”
“The Three Brides of Hamid-Dar”
“The Pain of Glass”
“These Beasts”
“Two Lions, a Witch, and the War-Robe”
“A Tower of Arkrondurl”
“The Woman in Scarlet”
“Evillo the Uncunning”

For more information check out the DMR books website: https://dmrbooks.com/the-empress-of-dreams