The Definitive Collection of Masters of the Universe Minicomics – Coming Soon

May 28, 2015 Dark Horse, He-Man, Mattel, minicomic, Skeletor, THE DEFINITIVE COLLECTION OF MASTERS OF THE UNIVERSE MINICOMICS 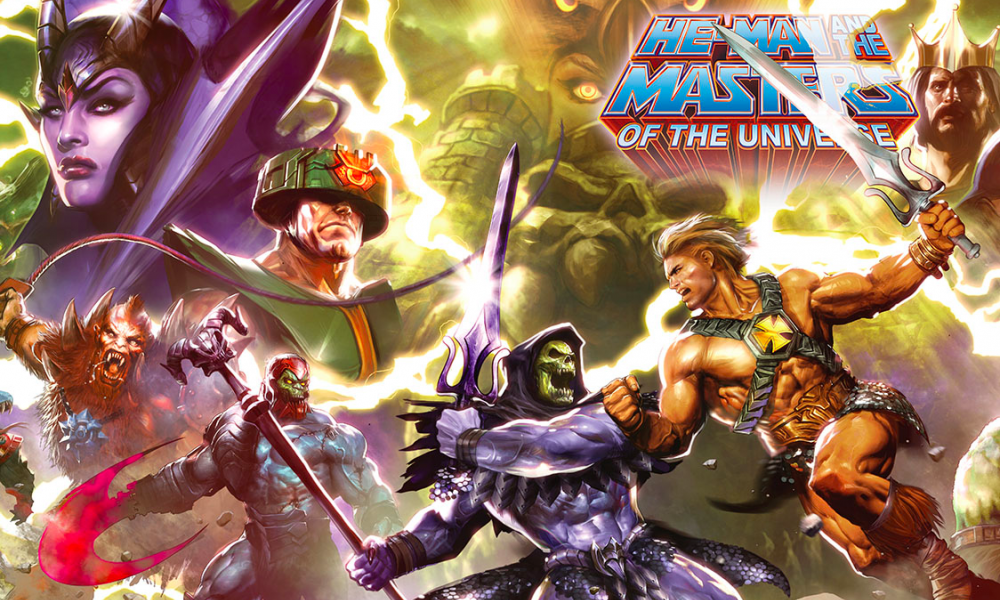 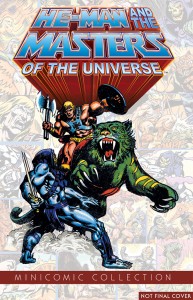 One of the best parts about getting a He-Man action figure as a child of the eighties was the minicomic. It was a nice little adventure or back story to the hero or villain that just joined your collection. What if, you could sit down and read every single one of those comics? Sure you might have had a few of them, but all of them? What memories will be ignited when you re-read the ones you did have? Dark Horse Comics has re-teamed with Mattel and this fall you get to do both of these things! Check out the press release and artwork below!

He-Man and the Masters of the Universe Minicomics Collection is on sale October 21 in comic shops and November 3 in bookstores. Preorder today from Amazon.com, Barnes & Noble, IndieBound, or your local comic shop.

He-Man and the Masters of the Universe Minicomic Collection HC 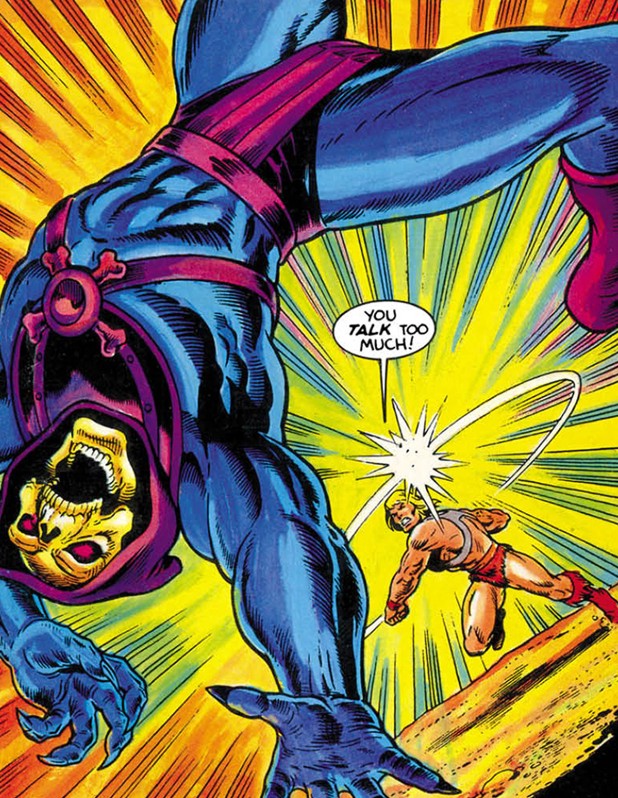