The Dark Tower: The First Full Trailer Has Landed 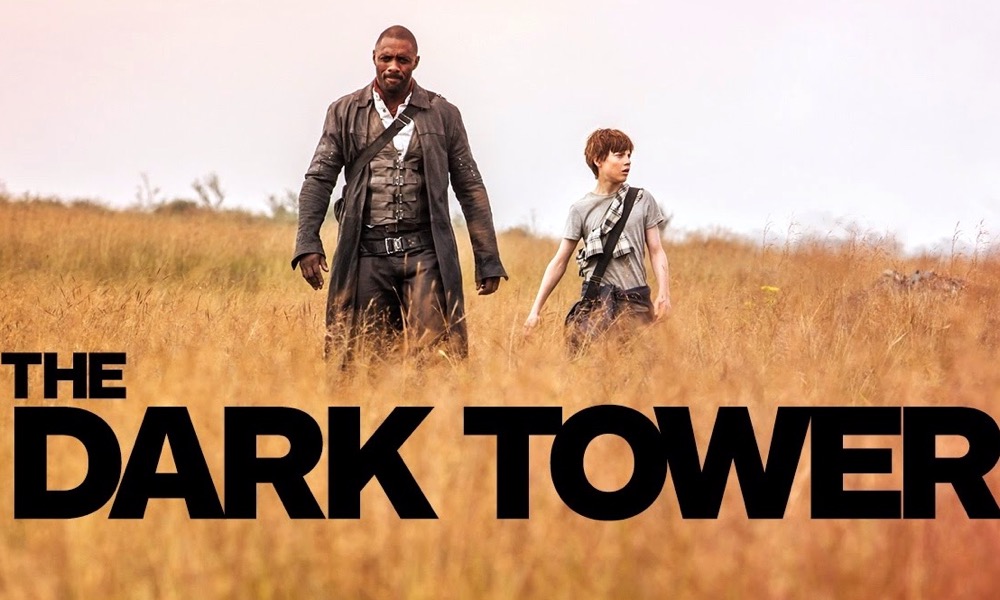 Sony Pictures has unveiled the first trailer for The Dark Tower, the highly anticipated adaptation of the beloved Stephen King book series. Directed by Nikolaj Arcel, the film stars Idris Elba as the Gunslinger, Roland Deschain, and Matthew McConaughey as the Man in Black, two forces in constant opposition of one another, as the search for the titular Dark Tower continues.

The trailer certainly sets up the conflict that’s at the heart of the lengthy story of The Dark Tower books, doling out exposition in a way that’s easy for non-book readers to grasp instantly. However, unlike the books, the focus here appears to be from the perspective of young Jake Chambers (Tom Taylor) as he experiences visions of another world that is not his own. Those visions lead him into the clash between the Gunslinger and the Man in Black in their endless battle for control of the Dark Tower. Beyond that, superfans get glimpses of King’s work, both in The Dark Tower series and other famous tomes and adaptations.

Watch the first The Dark Tower trailer below. The film also stars Tom Taylor and Katheryn Winnick and opens in theaters on August 4th. 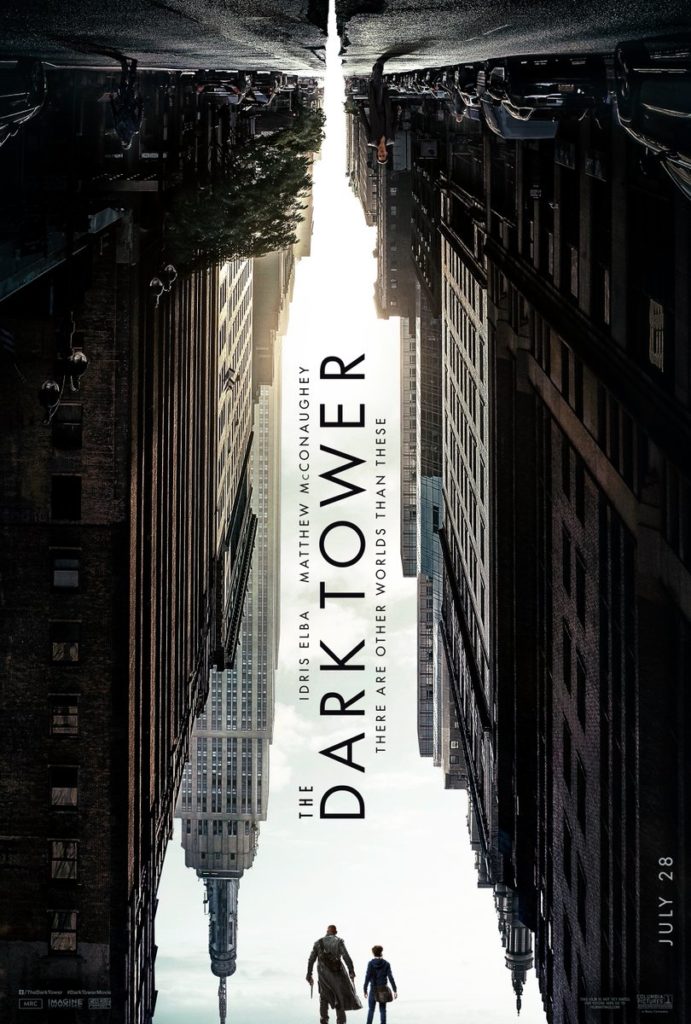