The Art of Star Wars The Force Awakens Book Review 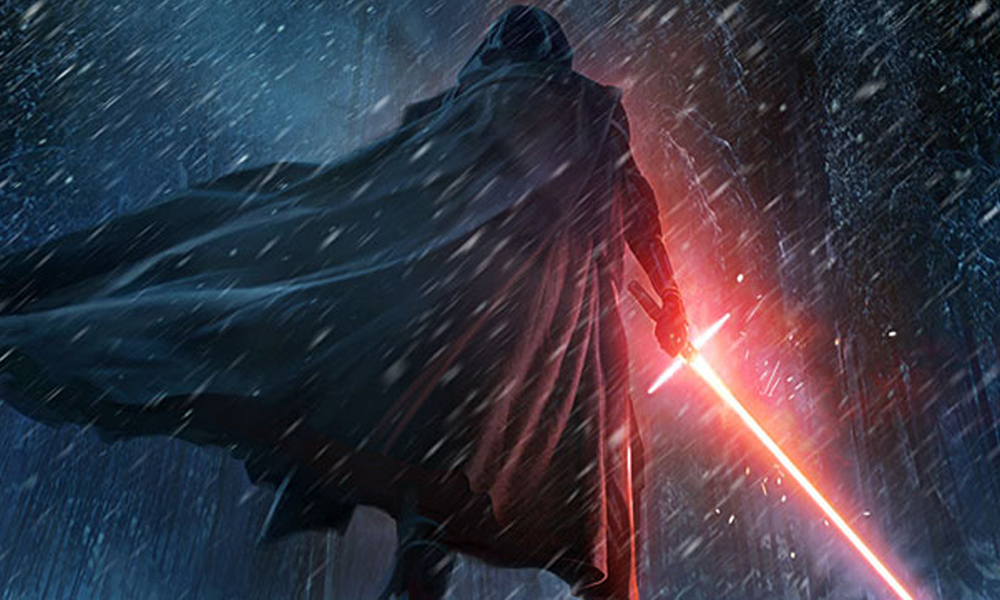 The longest awaited film…ummm…ever is now and theaters and the Star Wars mania doesn’t end there. The dazzling 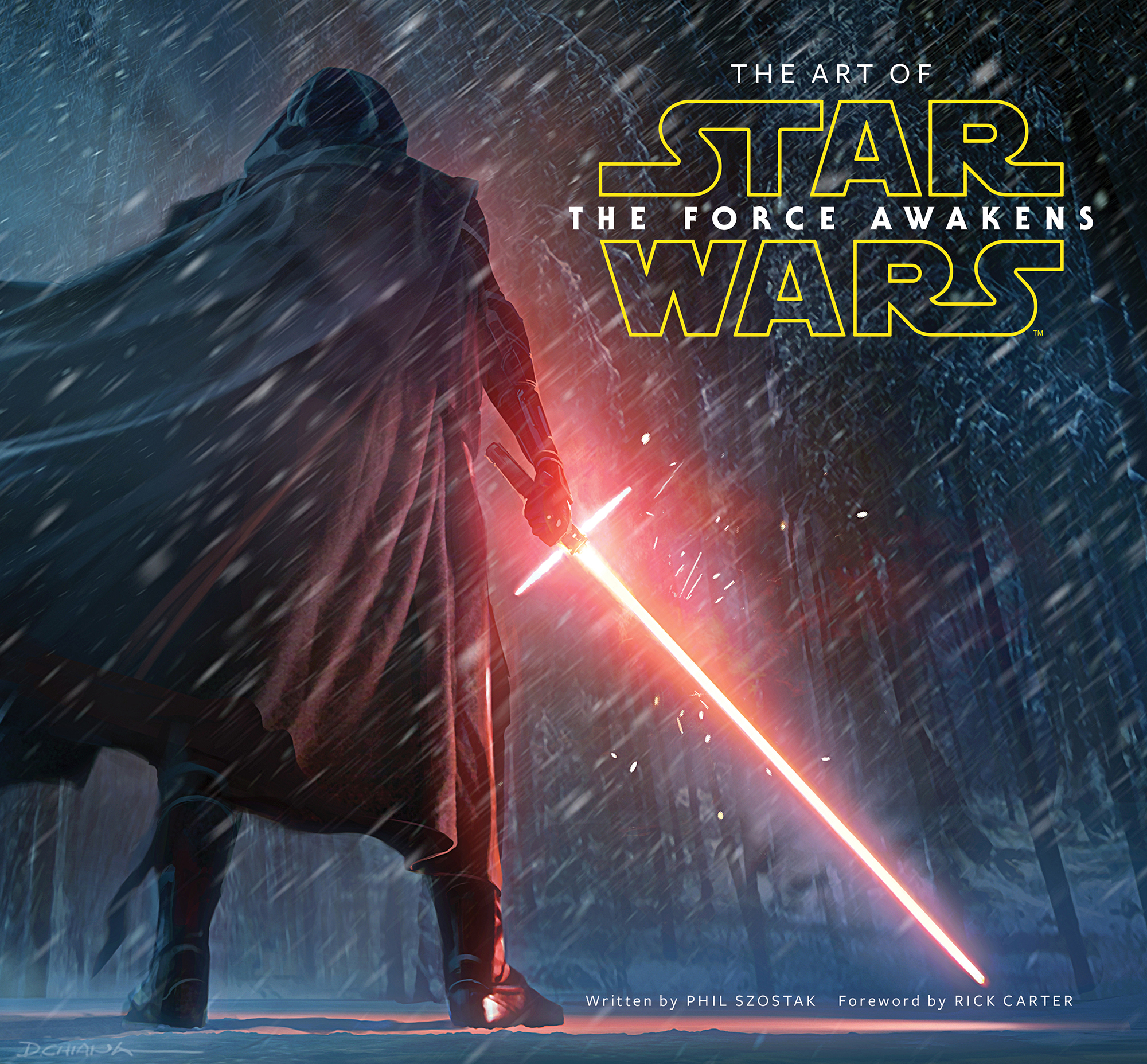 art and design of Star Wars: The Force Awakens also is available in book stores. I tend to think that there are far too many of these art and design books published these days and often for films which simply do not warrant the extra attention. Obviously that is note the case for a film well onto its way of being the highest grossing film of all-time.

First off, I love the way writer Phil Szostak laid the book out. Instead of featuring chapters on difference aspects of the film like costuming, make-up, etc…, he instead takes readers on a guided tour through the design of the film from a chronological, month-by-month standpoint.

It all begins with the announcement of Disney’s acquisition of Lucasfilm in 2012 and the first meeting of the concept art department in January 2013. ILM Production co-production designer led the way as the team produced the first pieces of concept art for the film. These were comprised of hundreds of pieces of paintings, sketches, and digital art. In particular, it is interesting to see how ships, beasts, droids, characters, and character types like Stormtroopers, changed in their design over the course of the concept phase. Honestly just the concept phase art alone is suitable for framing or even museum quality. It is what makes you appreciate the tremendous amount of work and detail that goes into a film like this. 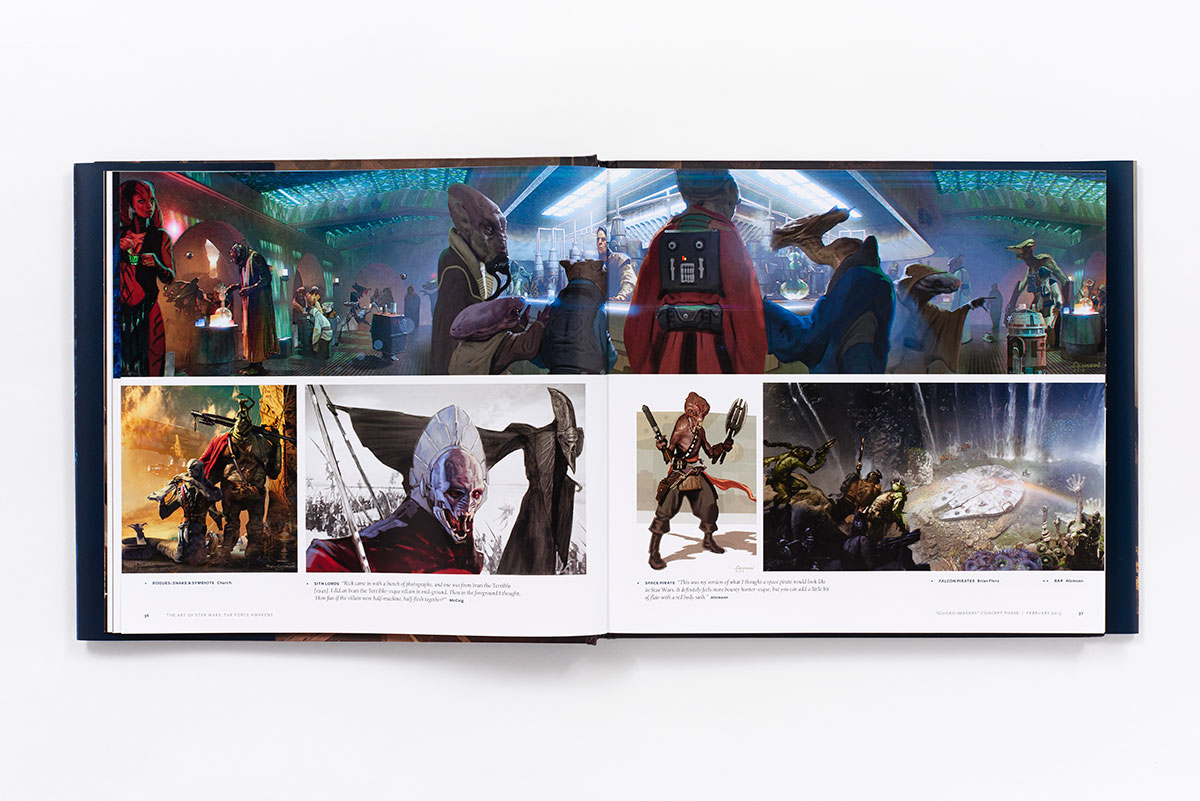 In the Pre-Production chapter we get a boatload of more art pieces but now it gets into actual storyline aspects of the film, illustration characters and scenes to be filmed. These include scenes in what was code named “Exotic City”. You can see the film come to life in these images and Szostak keeps thing humming along with poignant notes on production and activities behind the scenes. There are even a number of technical drawings of ships and buildings.

The Production phase of the film picks up in May 2014, nearly 18 months after the concept phase began with the first day of principal photography. While this section features more art it also includes photos from the set, screen captures from pre-film animations, and photos of the various ship models. 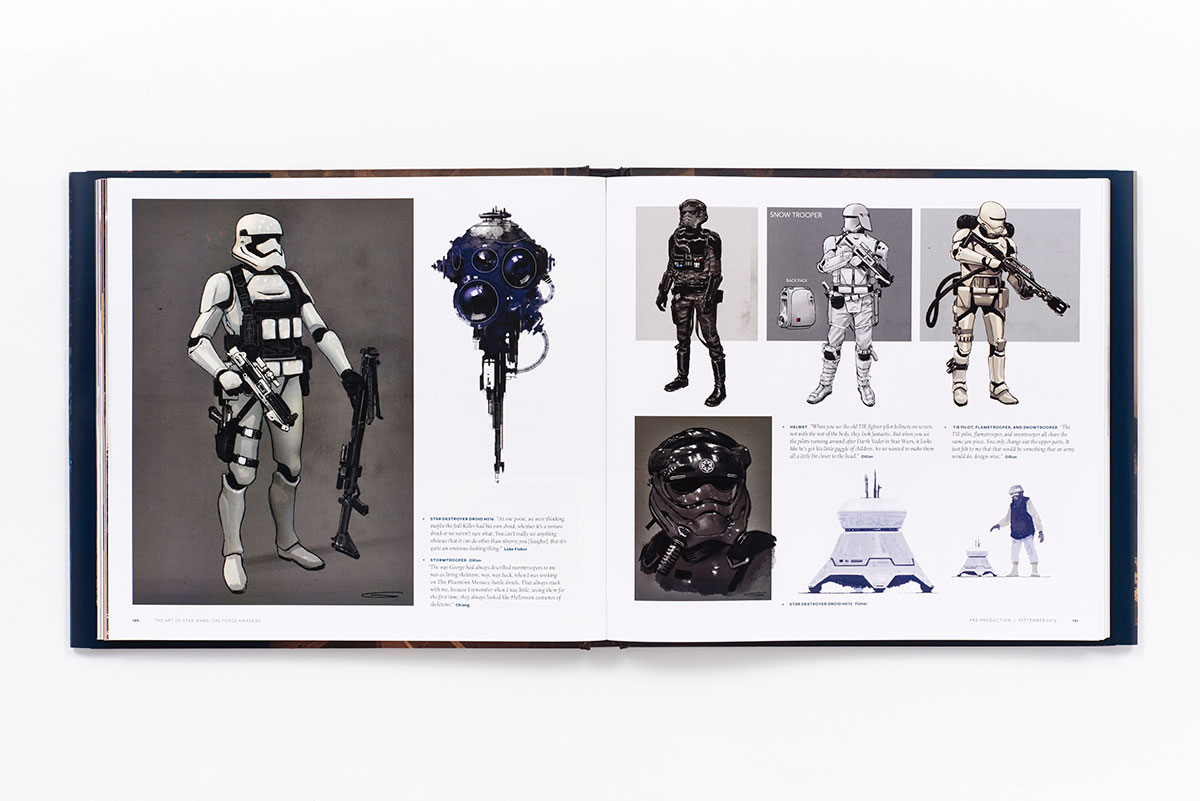 The final and shortest chapter takes a look at post-production which is mainly the realm of the various digital and visual effects gurus. I actually would have loved to see more in this chapter as it is obviously such an important aspect of films like these. But that is the only minor complaint I can offer. At 260 pages it isn’t just one of those fire and forget books to cash in on the wave of popularity. There is a wealth of content in this bool. Let’s just call it like it is…if you are a Star Wars fan you will want this book. But want it not just because it is about Star Wars, want it because it is both beautiful and informative.