The Alluring Art of Margaret Brundage 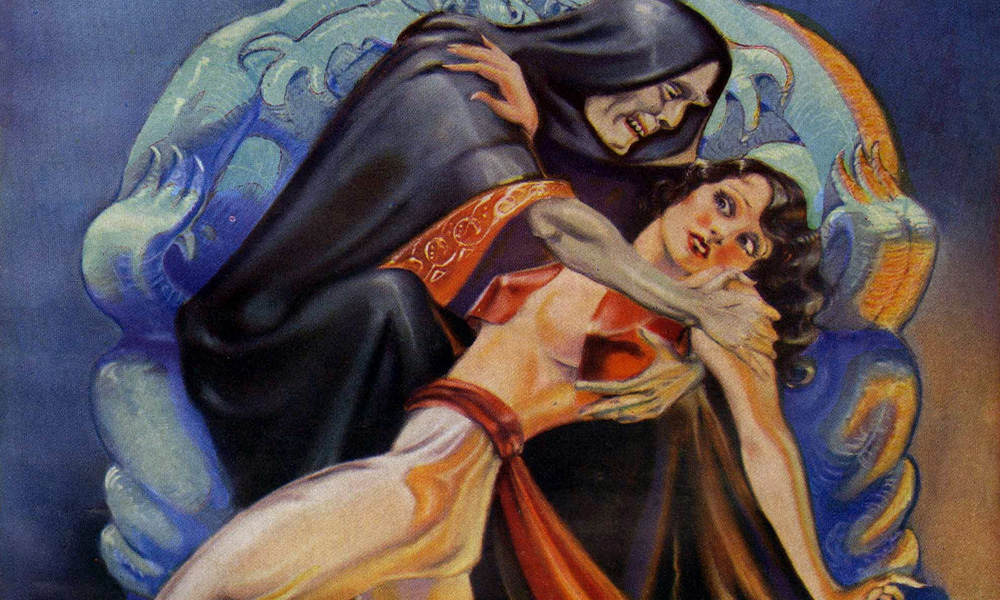 Pulp magazines were considered the lowest rung of the literature ladder.  They were the successors to the penny dreadfuls and dime magazines of the 1800s.  They were produced using the cheapest possible paper.  Often times, the writers and artists who worked in pulps did so under pen names because of stigma that came with working on such fantastic stories.  But that artwork, once considered so disposable is now highly sought after today both in the form of the magazines themselves as well as the original artwork. 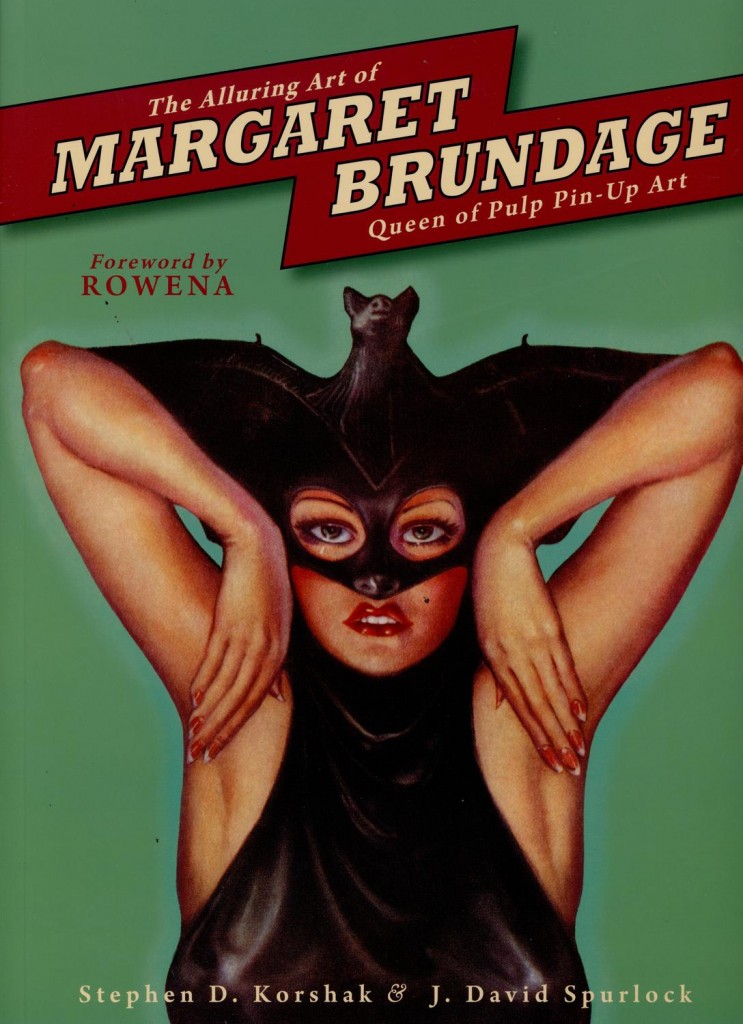 This was an industry dominated by male artists like Virgil Finlay, Frank R. Paul, Edd Cartier and others, but perhaps the greatest pulp artist of all was a female artist, Margaret Brundage.  Brundage’s art became notable for working on perhaps the most famous of all pulp magazines, Weird Tales.  But it was not only working on Weird Tales that Brundage was fortunate to work on but also the fact that she did the covers for many of the Weird Tales that featured Robert E. Howard’s Conan the Barbarian.

Vanguard Production’s fabulous book looks at Brundage’s incredible career in pulp art which featured some of the most shocking and lurid covers ever seen; covers that depicted full nudity and scenes of bondage and torture not only for Weird Tales but also Magic Carpet and Golden Fleece.  Brundage drew covers depicting Howard’s barbarian hero for stories like The Devil in Iron and Queen of the Black Coast and while they are a far cry from the depiction of Frank Frazetta’s considered the standard of all Conan artists, Brundage got there first.

The book features a rare, 1973 interview with Brundage who was in her 70s by this time and had all but been forgotten.  She talks about her life and career in the pulps, particularly working for Weird Tales.  The book also includes every cover she did for Weird Tales.  But this is actually two books in one.  The second part, written by J. David Spurlock called “The Secret Life of Margaret Brundage” looks at a facet of her life which till now was largely unknown, that of a key player in counterculture and activism in worker’s rights and racial equality.  Spurlock uncovers incredible details about the her life which goes well beyond her career as an artist.

Vanguard has never failed to enthrall me with their incredible line of books and The Alluring Art of Margaret Brundage is another winner.