“Tarzan, Lord of the Jungle Season One” Coming to DVD 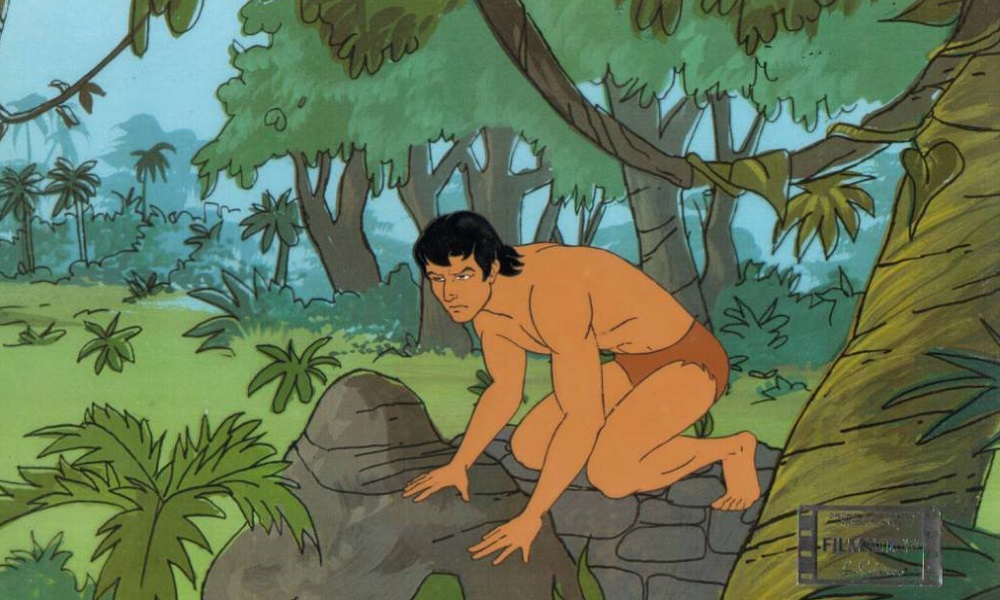 Just in time for Father’s Day and the theatrical release, Warner Bros. Home Entertainment will release the long awaited animated series that aired when Saturday Morning Cartoons reigned supreme. Available on DVD on June 14, 2016, Tarzan, Lord Of The Jungle: Complete Season One was created by the Filmation Studio for CBS and follows the animated adventures of Edgar Rice Burroughs’ ape man from the 1970’s. The two-disc collectors set includes all 16 episodes from the series’ first season. 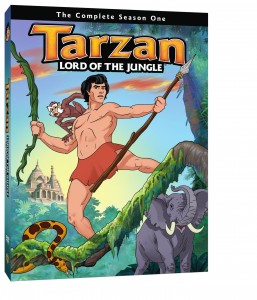 As the opening narration explains: “The jungle: Here I was born; and here my parents died when I was but an infant. I would have soon perished, too, had I not been found by a kindly she-ape named Kala, who adopted me as her own and taught me the ways of the wild. I learned quickly, and grew stronger each day, and now I share the friendship and trust of all jungle animals. The jungle is filled with beauty, and danger; and lost cities filled with good, and evil. This is my domain, and I protect those who come here; for I am Tarzan, Lord of the Jungle!”

“Tarzan, Lord Of The Jungle was animated the old fashion way, with many hours of hand drawn stills,” said Mary Ellen Thomas, Vice President Family & Animation Marketing and Partner Brands. “They don’t make animation like this anymore, and we are really proud to be releasing this timeless classic just in time for the July release of Tarzan in theaters.”