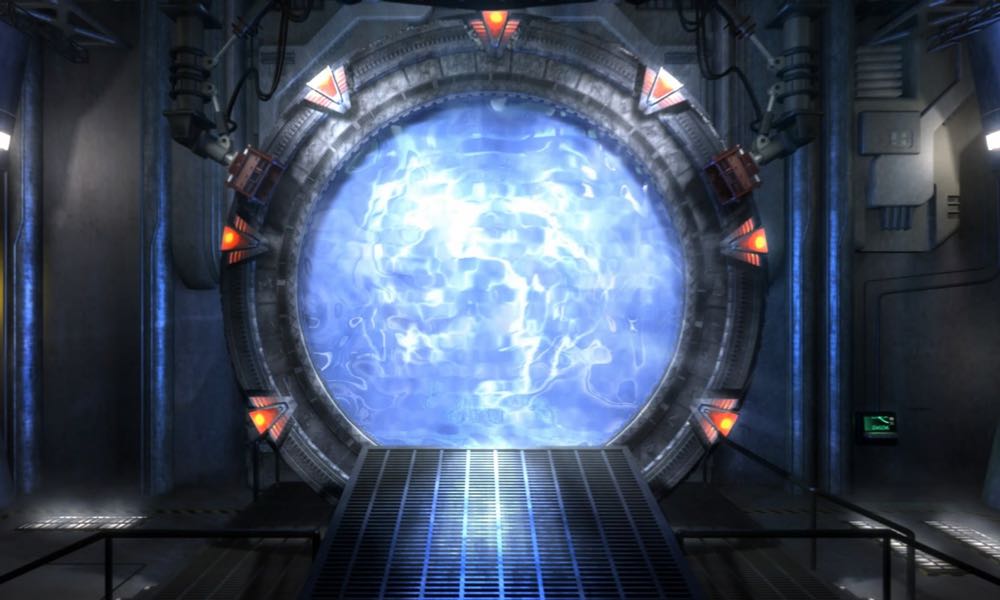 Since the end of Stargate on television, fans of the films and TV series have waited for news or some sign that a new series or film will arrive that would breath new life into the beloved franchise. Fans like me stubbornly still have hopes for a production that might revive, perpetuate, and expand the Stargate Universe (SGU).

Well, that sign arrived just the other day. A hint that something is happening in the form of a one-word tweet from Brad Wright. When a fan asked Wright on Twitter about the possibility of future Stargate content, he replied: “Trying!”. Wright’s response is the first solidly reliable indication that there is something in development, and that relevant parties aren’t giving up yet on getting a new project into production inside MGM.

Reports indicate Stargate SG-1, Atlantis, and SGU co-creator Brad Wright has been working on some sort of new project for the venerable sci-fi franchise for at least the past 18 months. He told the Nerks of the Hub podcast in January 2019 that he and MGM were working on something new.

It isn’t clear whether that would end up being a full-fledged television series, a movie or mini-series, or perhaps another Web series to follow up on 2018’s Stargate Origins. MGM’s dedicated streaming platform that served as Origins‘ home, Stargate Command, closed down at the end of 2019.

Making a move from development into production is, of course, a complicated and costly decision that requires thorough analysis from every angle. Still, there is little doubt this is good news and a clear indication that something is in the works at least. Hopefully, any complications that might slow things down, such as the current pandemic, can get successfully navigated, leading to a green-light on any future production so we can go through the gate again.