Stargate (1994): Over 25 Years Later, Celebrating The Film That Gave Adventure A New Name 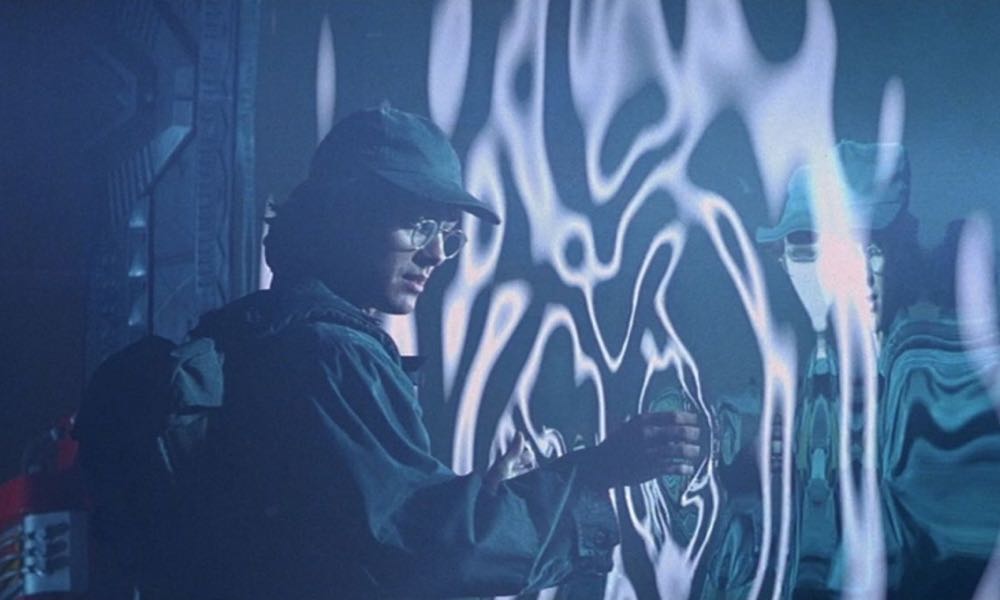 Revisiting the genre-altering, modern classic Stargate the other night, served as a reminder of what a fantastic accomplishment this film is, in more ways than one. In it, screenwriters Roland Emmerich and Dean Devlin created a narrative that more or less revolutionized the genre, by hitting the reset button and doing away with an outer space adventure staple by removing spaceships from the formula and introducing a new way to get around.

This production goes on to relate such a simple story so filled with ideas pregnant with the potential it thoroughly lays the foundation for the universe of adventures that followed. Details like the glowing eyes, the sarcophagus, the hand device, along with the look and feel of the aliens, and their tech are all there waiting to get developed.

Stories about ancient human civilizations encountering aliens and alien technology are nothing new. That premise is one of the earliest ideas I got introduced to when I first started exploring the genre books I grew to love back in my youth. It’s a real puzzler why it took so long for these guys to come along and finally create a story that satisfactorily explores that idea. Still, I sure am grateful they did, and I am also thankful they did it well, because, on top of everything else, Stargate is a great science fiction movie that has withstood the test of time and come through it like a champ. Every once in a while we get lucky, and a film comes along that gets just about everything right. Stargate is one of those films.

In case, for some unfathomable reason you are not familiar with this film, Stargate is a 1994 science fiction, outer space, action/adventure film. Written by Dean Devlin and Roland Emmerich, the film is the first release in the Stargate franchise. Directed by Emmerich, the film stars Kurt Russell, James Spader, Jaye Davidson, Alexis Cruz, Mili Avital, and Viveca Lindfors. The plot centers on the premise of a “Stargate,” an ancient ring-shaped device that creates a wormhole enabling travel to a similar device elsewhere in the universe.

The cast in this does an excellent job with several memorable performances that created multiple iconic characters that got revisited later in the franchise. Especially notable are Kurt Russe as  Col jack O’Neill, the film’s tightly wrapped military leader, and one its chief protagonists, still in mourning over the recent loss of his son. Crew-Cut Russel is at the top of his game in this,  and in terrific shape while turning in a nuanced performance with lots of heart. Also delightful in this is Spader as the often oblivious, absent-minded professor type Egyptologist and linguist Daniel Jackson, a role that also serves to remind us just how good looking Spader used to be years ago. The film gets lots of help from the supporting cast too. Other memorable roles are Jaye Davidson as the hermaphroditic Ra,  and Erick Avari as Kasuf, later known as ‘good father,’ the local leader of the people living in a city near the Stargate, and the father of Sha’uri and Skaara.

Difficult as it is to believe now, Stargate originally had a mixed initial critical reception, earning both praise and criticism for its atmosphere, story, characters and graphic content. Nevertheless, Stargate became a commercial success worldwide that went on to spawn a franchise that includes several TV series, a variety of books, video games, and comic books, as well as the direct-to-DVD movies Stargate: Children of the Gods, Stargate: The Ark of Truth, and Stargate: Continuum, which concluded the first television show after ten seasons.

Stargate, as a film, is a singular accomplishment that has not been diminished by the passage of time, and we should thank our lucky stars it got made. This is a film that affirms the power of ideas, even simple ones, and how they can shape an entire universe.