Star Wars; The Rise Of Skywalker: A Second Trailer Is Here 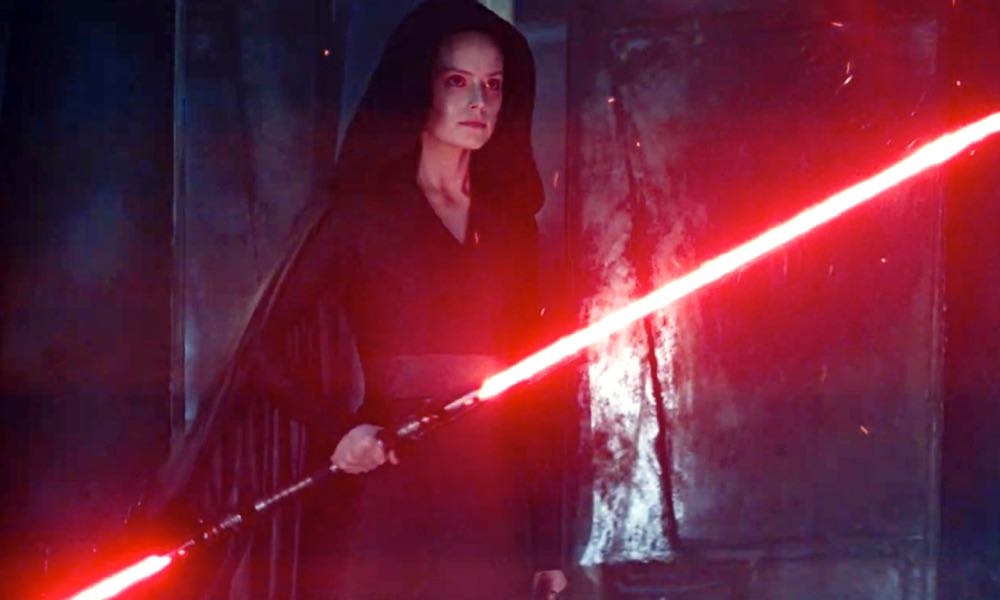 Coming right on the heels of Disney’s D23  convention is a brand new trailer for the latest installment in the Star Wars saga. What makes this time around more significant is this marks the end of the original mythology created by George Lucas in that far away galaxy long, long ago.

The new footage made available to the general public offers another look at “Star Wars: The Rise of Skywalker.” The new footage features Rey, Kylo Ren, Finn, Poe Dameron, Chewbacca, BB-8, C-3PO and Lando Calrissian in what is likely their final outing, marking the end of an era.

“Star Wars: The Rise of Skywalker” hits theaters on Dec. 20. 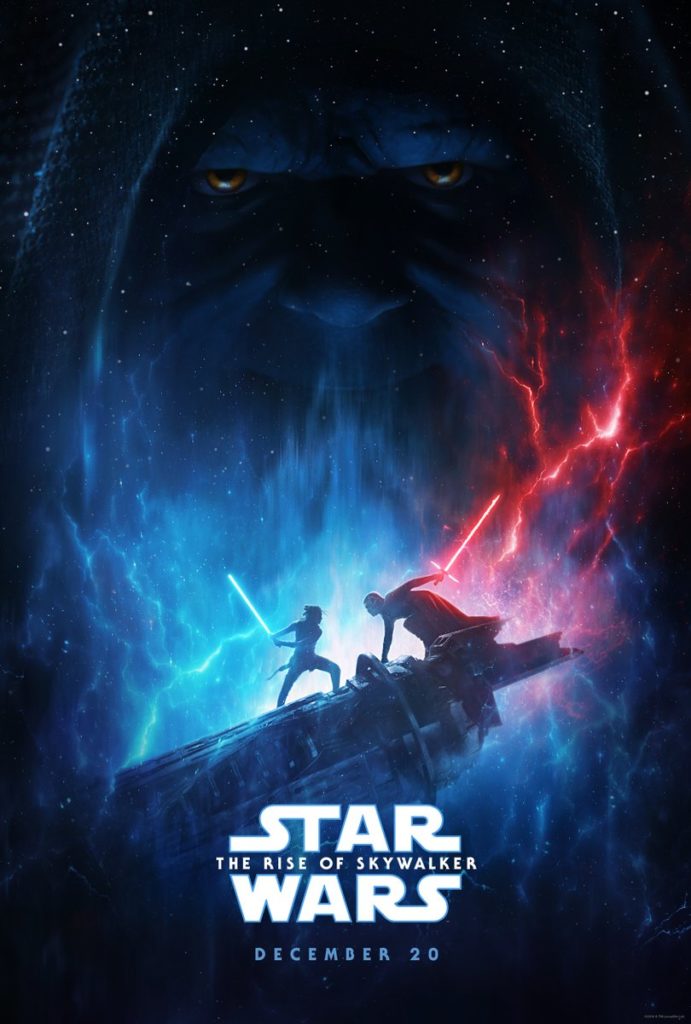