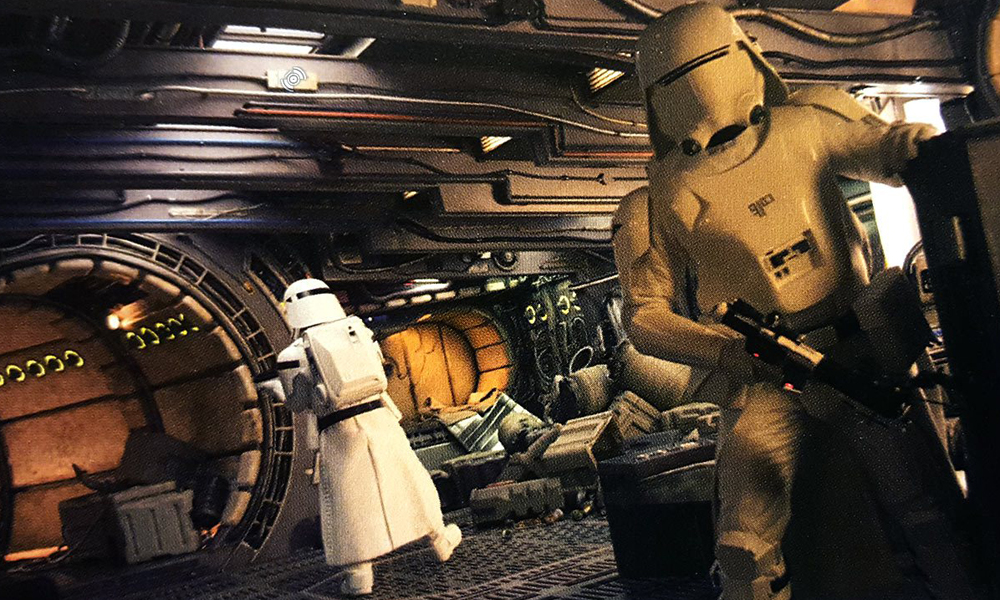 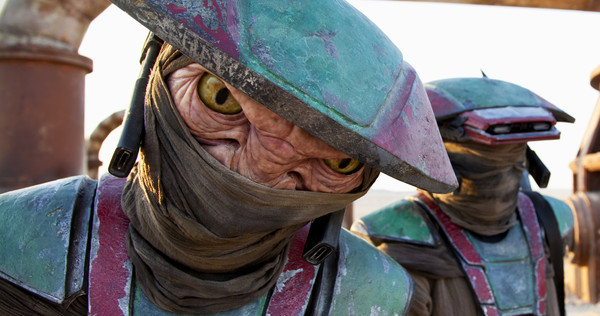 Disney and Lucasfilm have released a deleted scenes sneak peek from the Digital HD and Blu-ray Combo Pack of Star Wars: The Force Awakens. It is an incredible look at the all things that might have made it into the film or moments we did not get a chance to witness. Check it out below!

Press Release: See the Star Wars: The Force Awakens deleted scenes, “Finn and the Villager”, “Jakku Message”, “X-Wings Prepare for Lightspeed”, “Kylo Searches The Falcon”, “Snow Speeder Chase,” and “Finn Will Be Fine” on the Digital HD and Blu-ray Combo Pack, plus a special bonus deleted scene, “Tunnel Standoff” only on Digital HD or by redeeming the digital copy included in the Blu-ray Combo Pack.

Star Wars: The Force Awakens is coming home on Digital HD April 1 and Blu-ray Combo Pack and DVD on April 5.