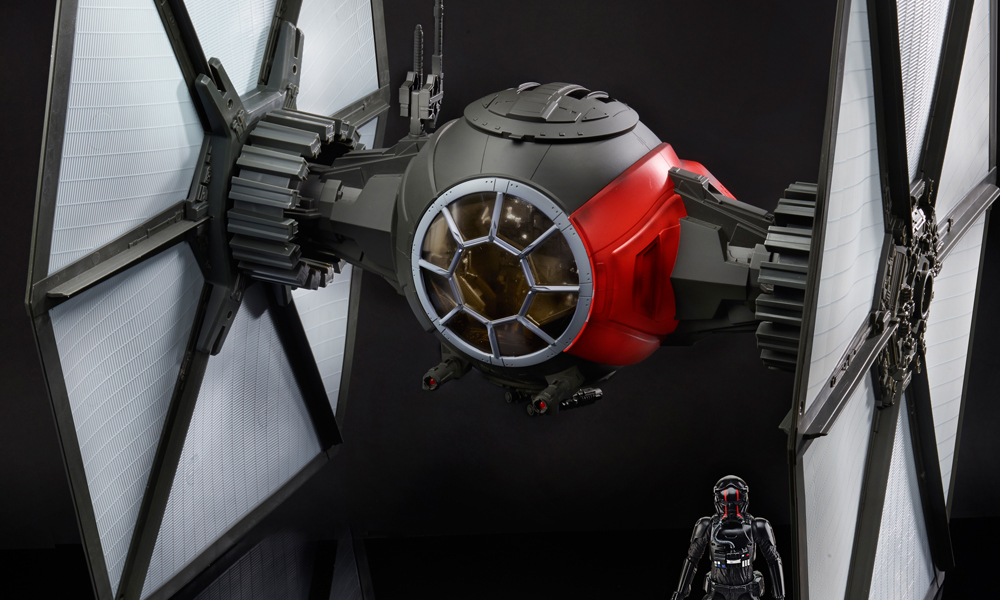 Hasbro has unveiled their new Star Wars Black Series figures at the 2015 San Diego Comic Con. More importantly, they have unleashed the first 6 inch vehicle. Technically, it is the second one behind the biker scout bike, but this surpasses that. Check out the First Order TIE Fighter, a new assortment of Black Series figures, and two new figures from Star Wars Rebels. 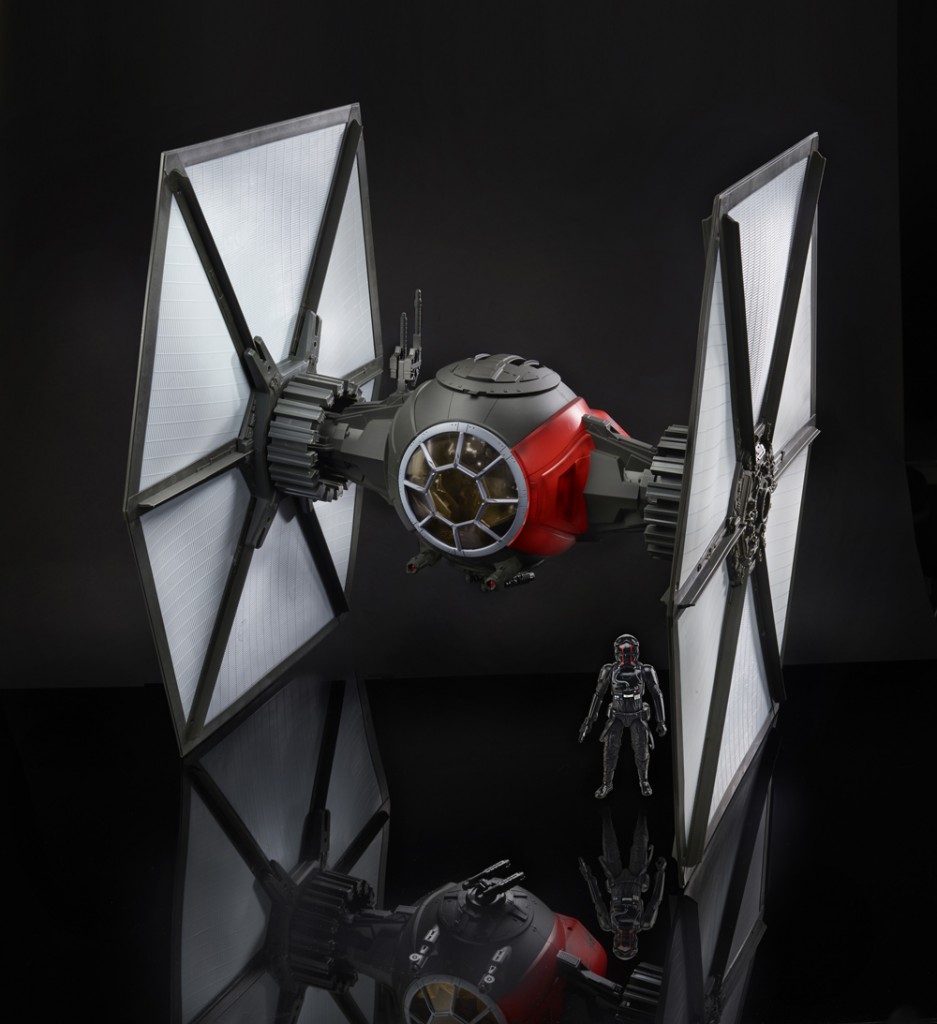 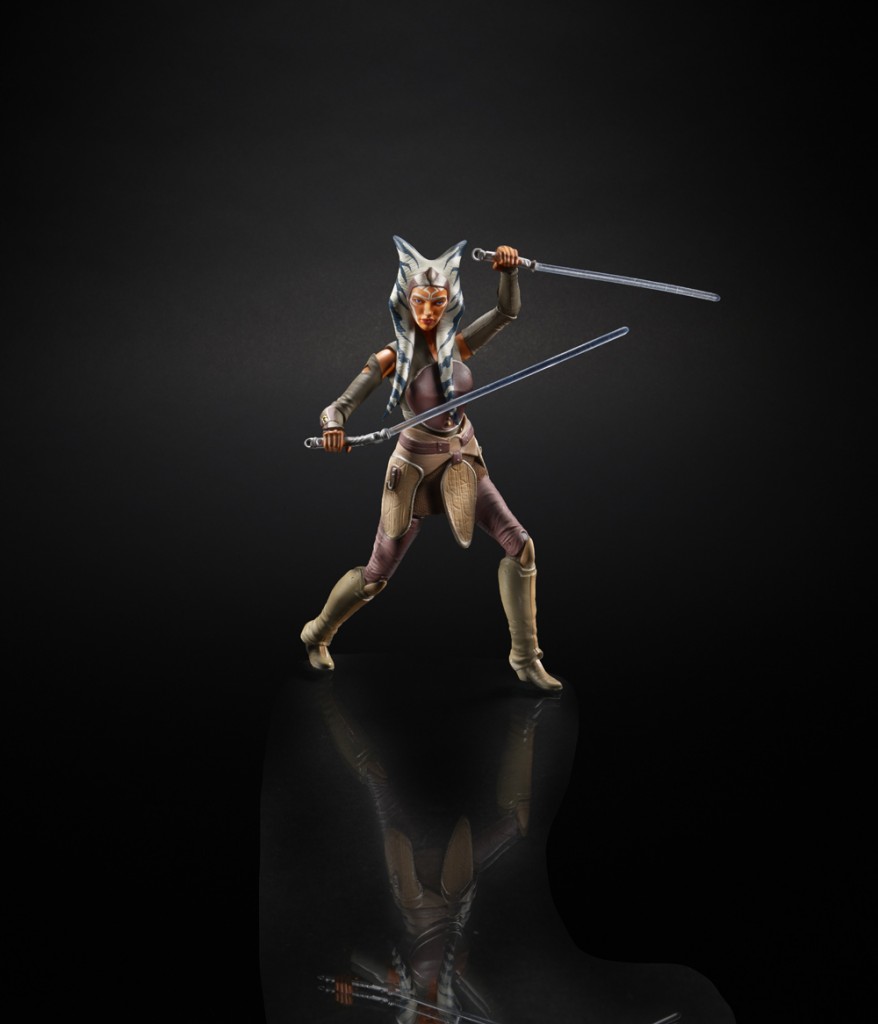 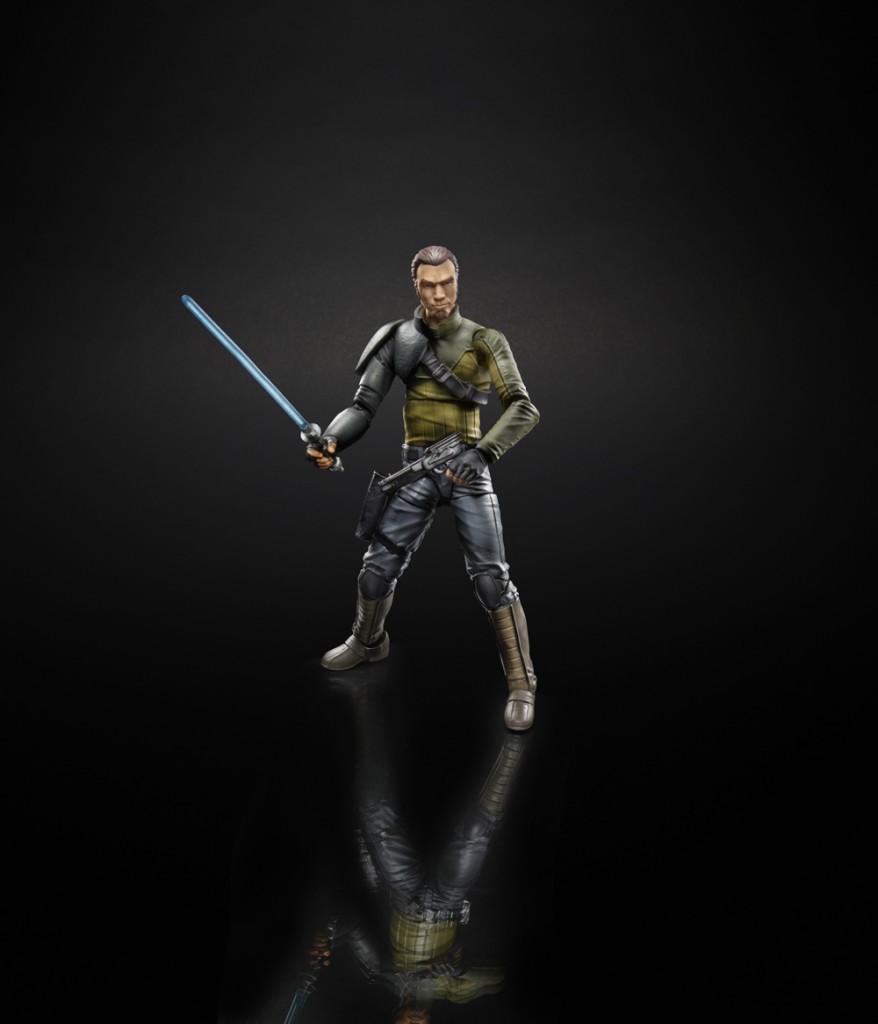 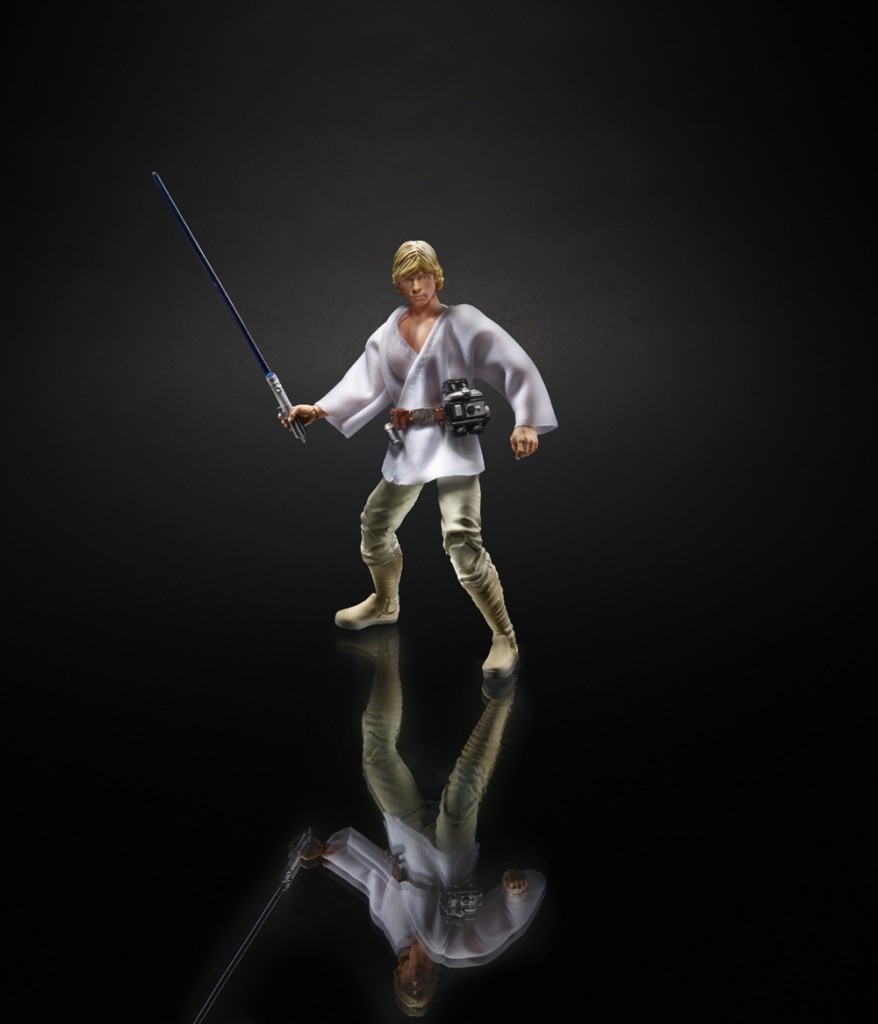 The next figures in the Star Wars Rebels line! 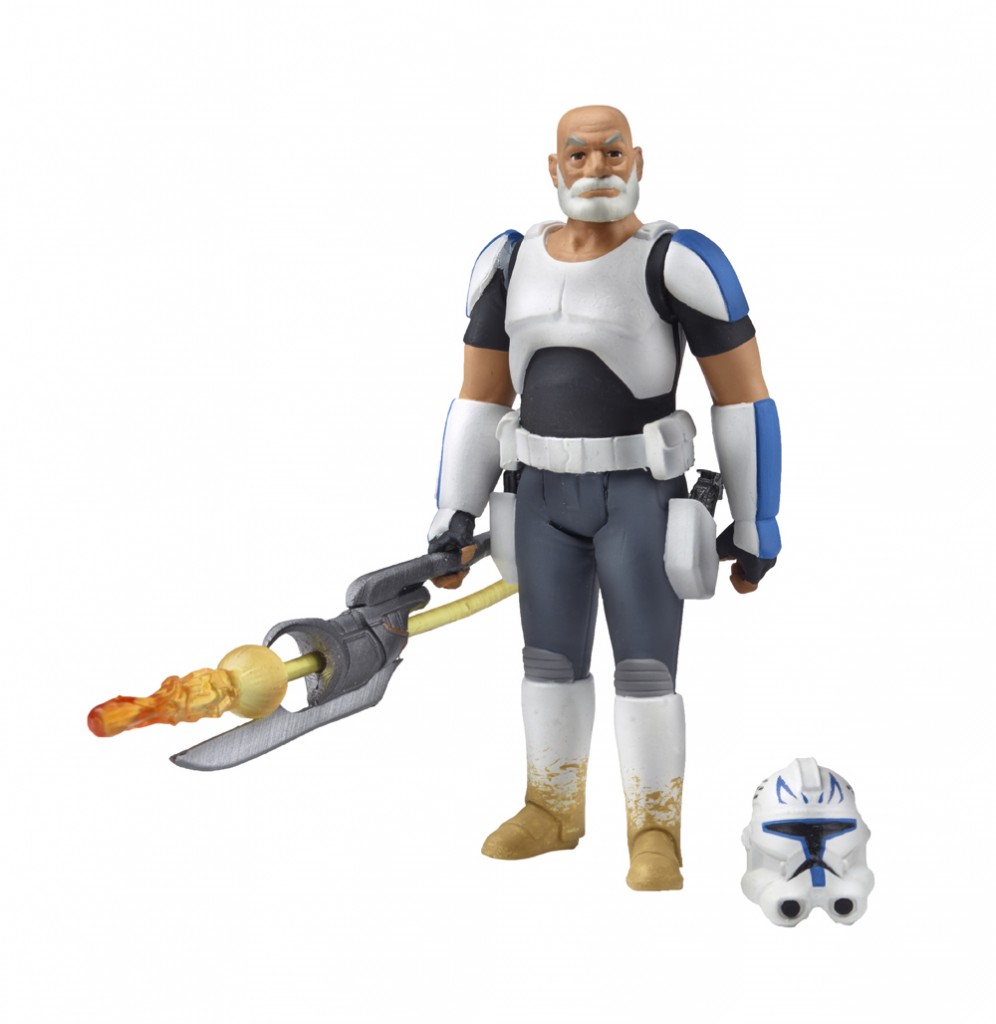 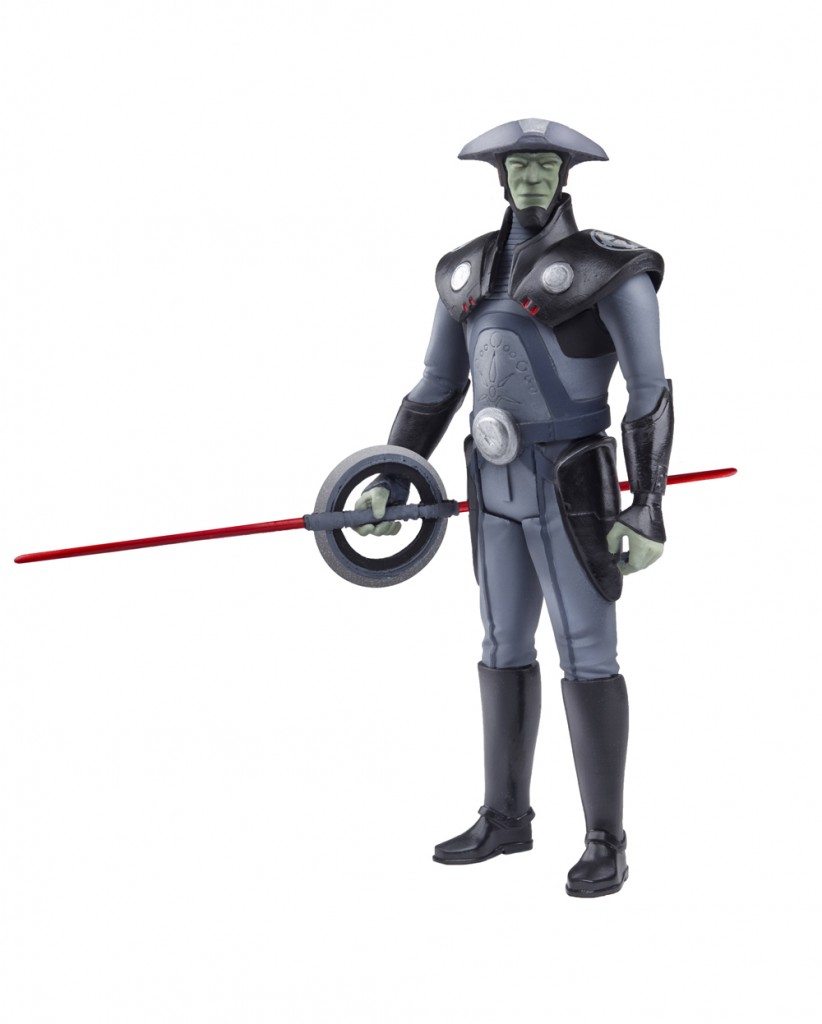