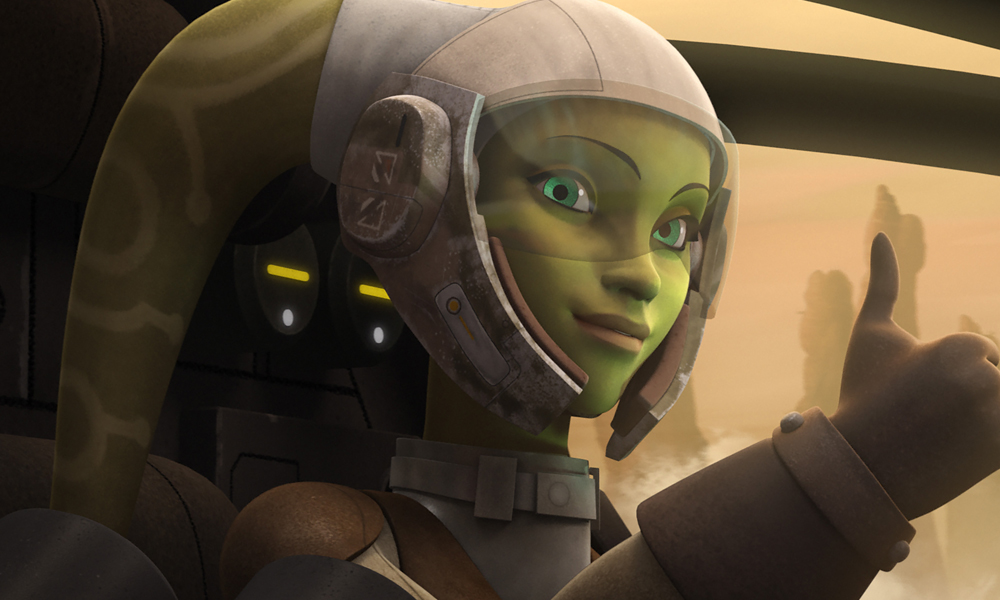 I’m all for seeing the fates of our favorite Clone Wars characters, but “Wings of the Master” looks like, last week’s episode (see review). Here we have another story that fleshes out one the lead characters of Star Wars Rebels. Check out this clip where Hera (Vanessa Marshall) reveals a little about her backstory and her desire to fly. 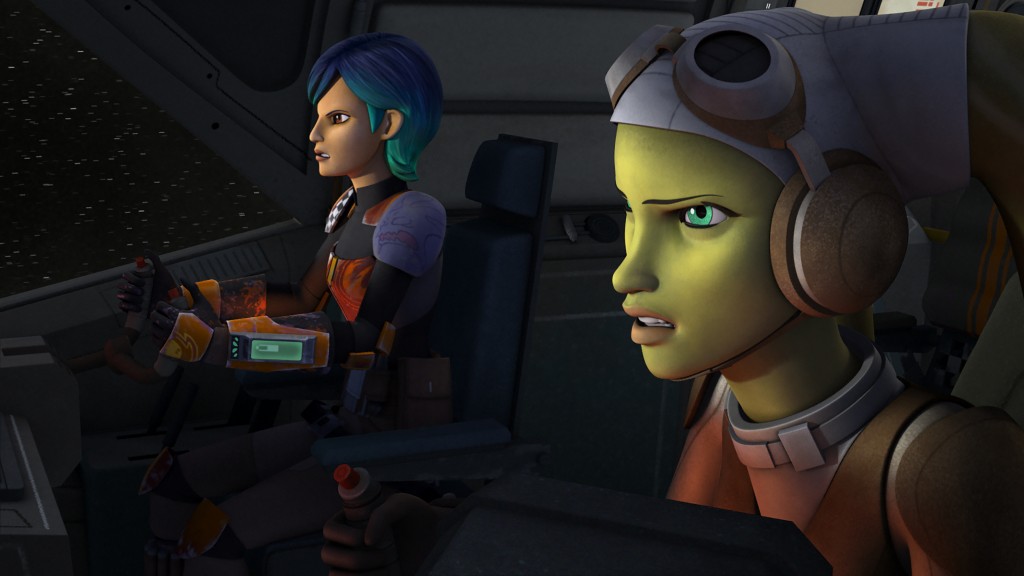 Press Release:  When the rebels need a new ship to help break an Imperial blockade of a struggling planet, Hera is dispatched on a dangerous mission to meet with an eccentric ship engineer.  Hera earns his trust and completes a successful test flight in the harsh conditions of the planet’s atmosphere.

Hera’s amazing piloting skills will be showcased as she embarks on a dangerous mission to acquire a new ship, the B-Wing, to turn the tide in a crucial battle against the Empire when an all-new episode of “Star Wars Rebels” airs WEDNESDAY, NOVEMBER 11(9:30 p.m., ET/PT) on Disney XD. 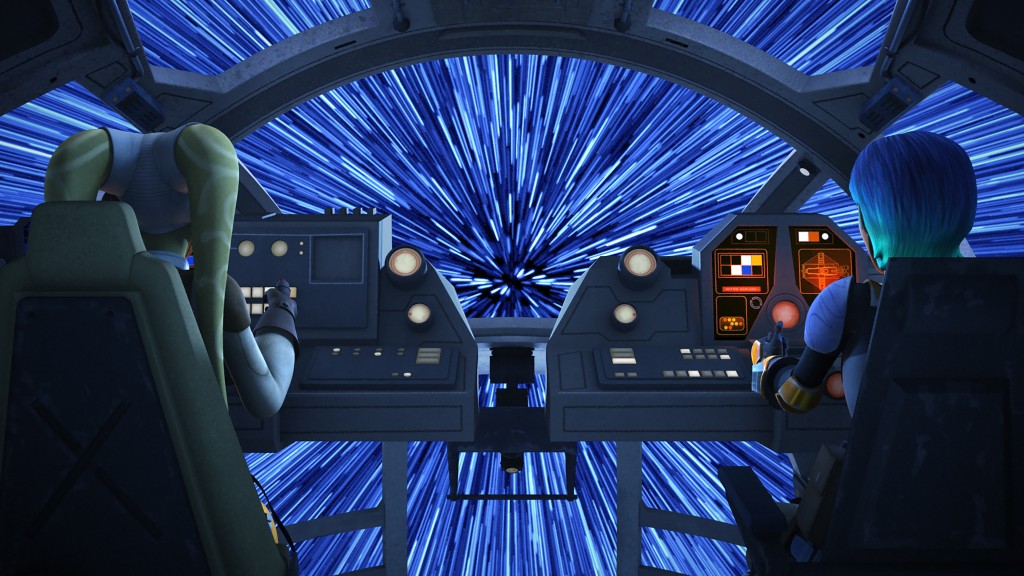 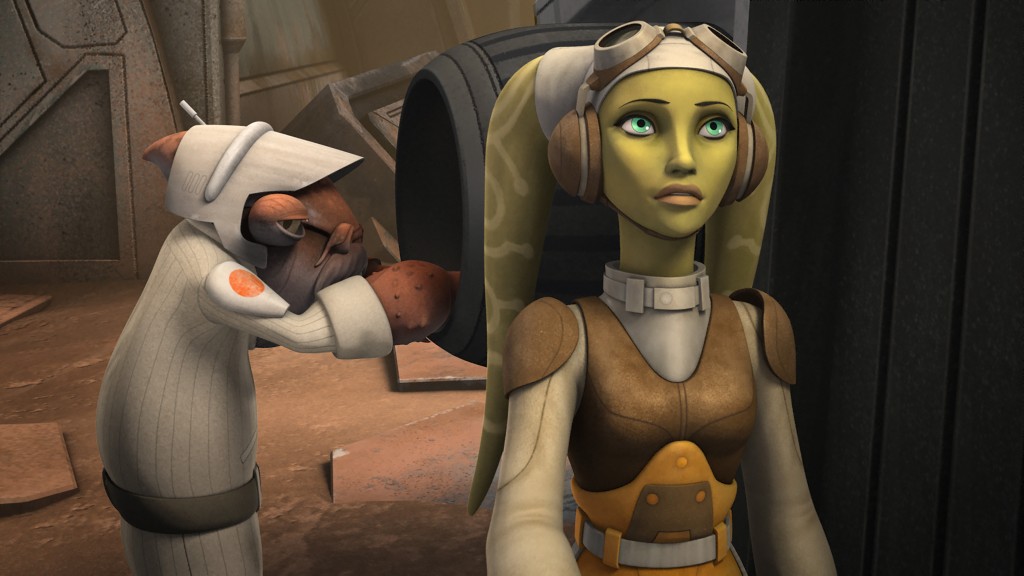 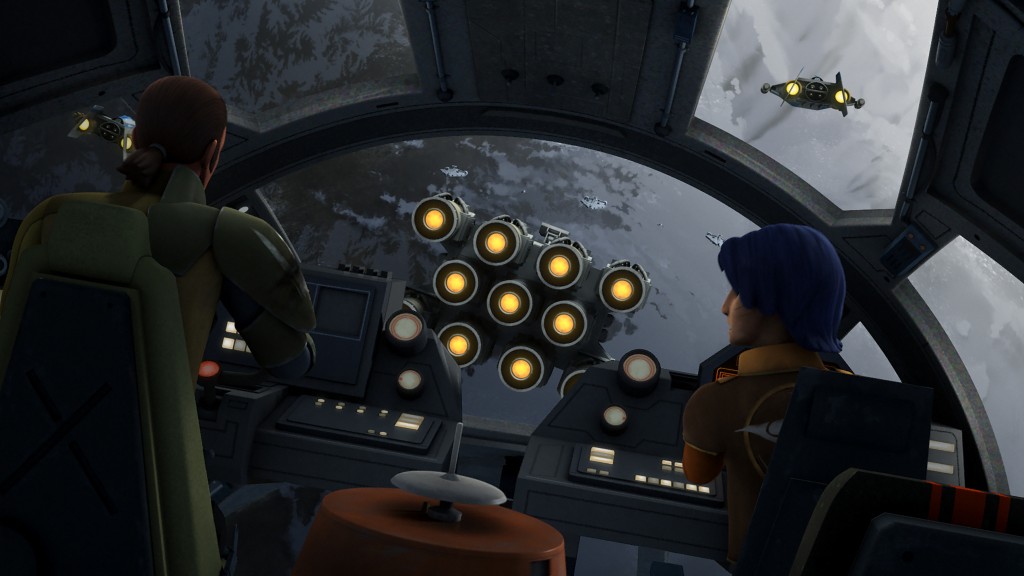 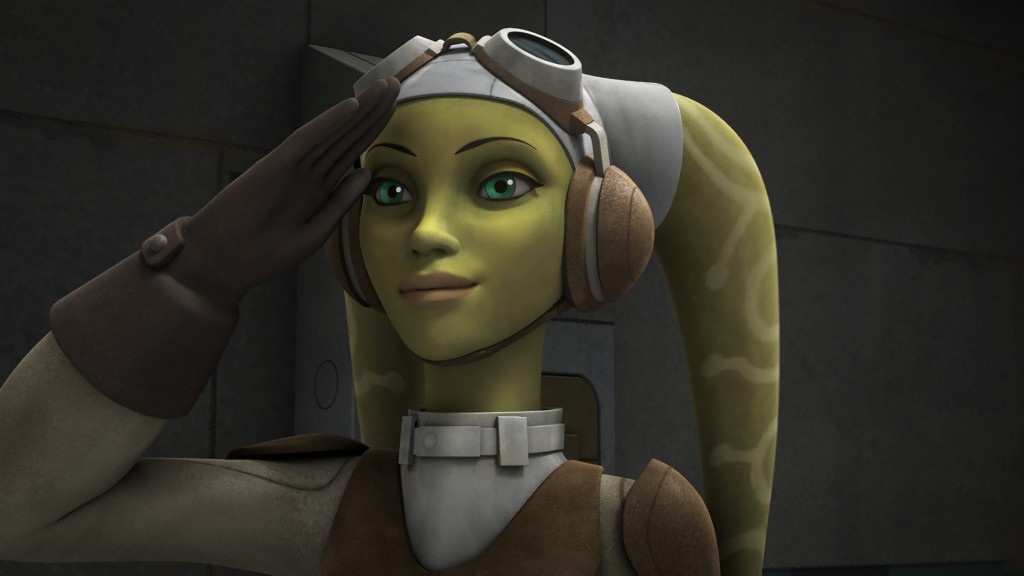 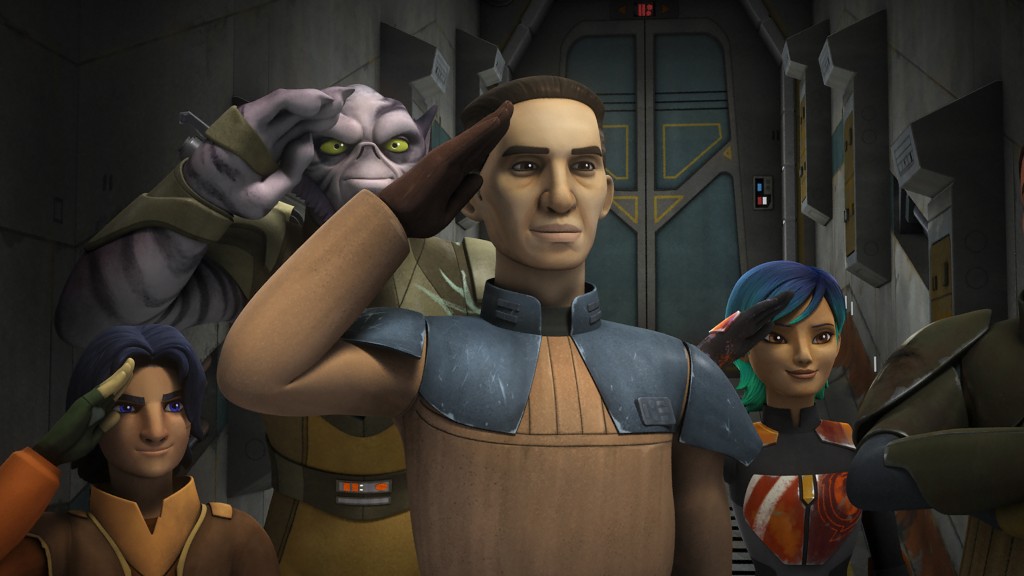 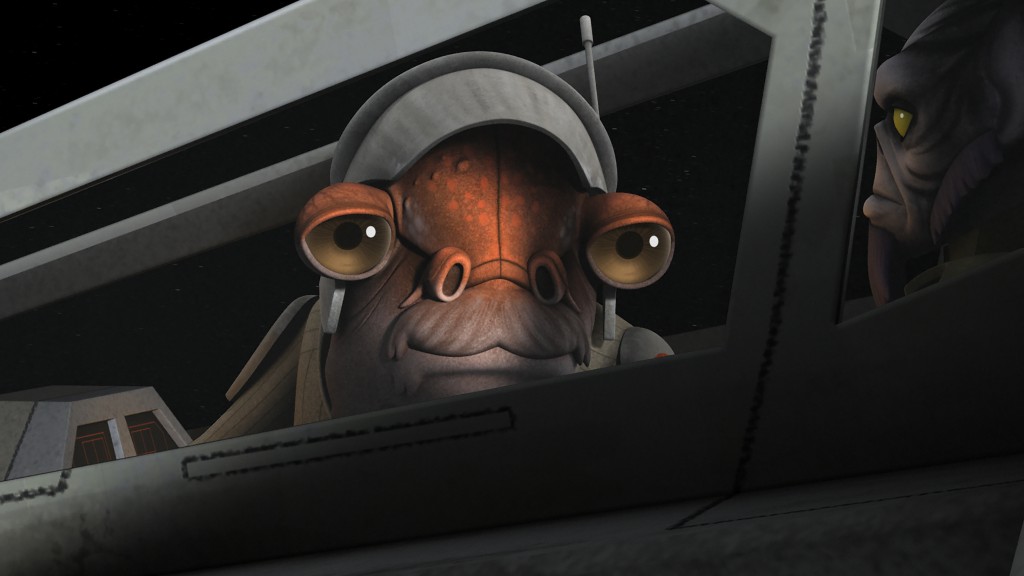 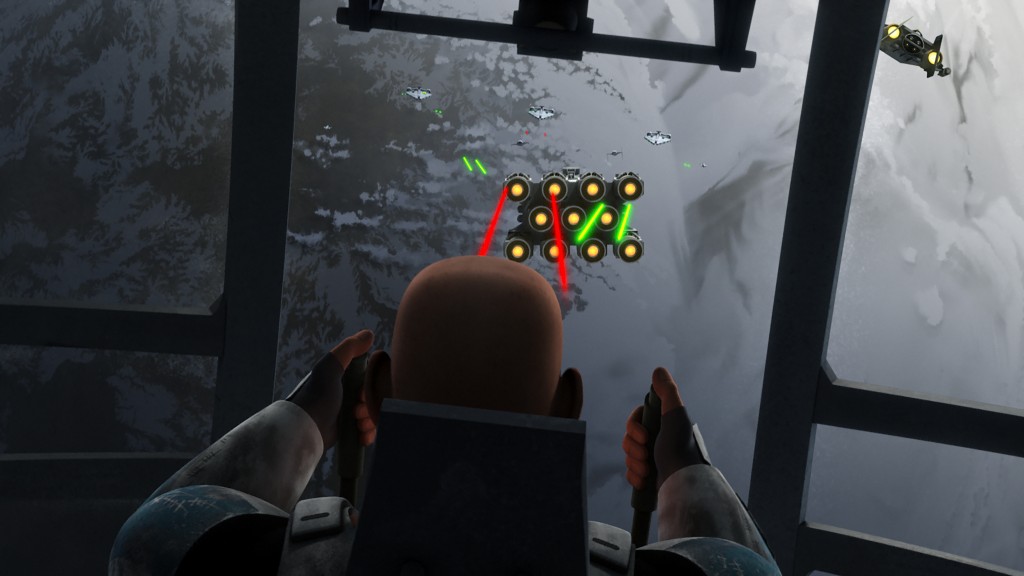 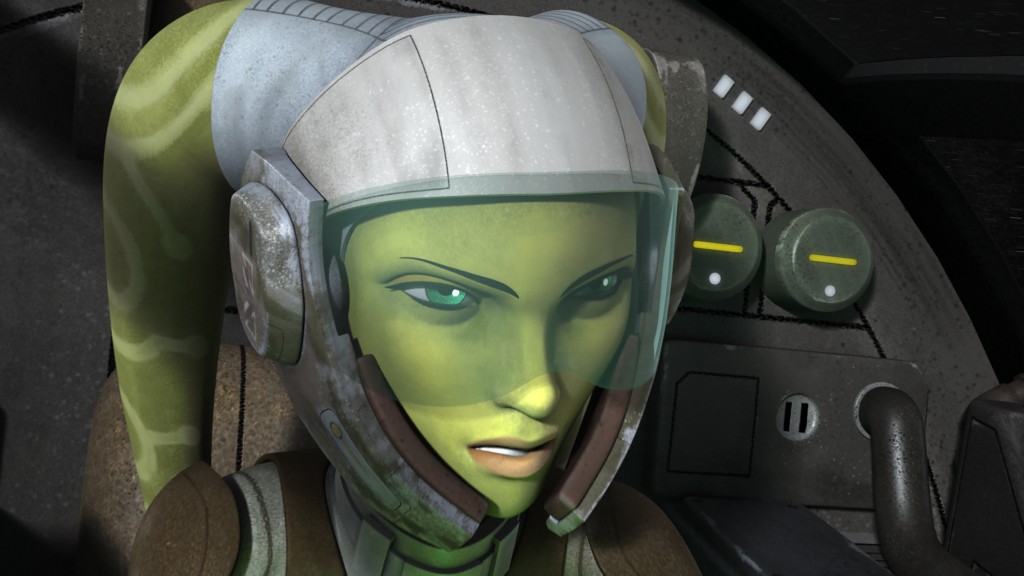