STAR WARS REBELS “The Siege of Lothal” Clip and Featurettes 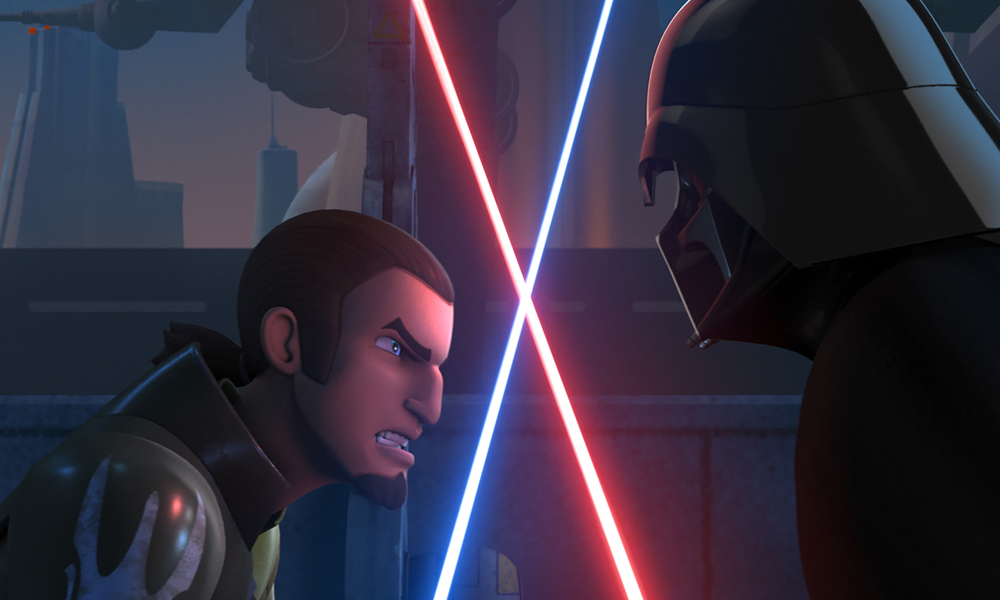 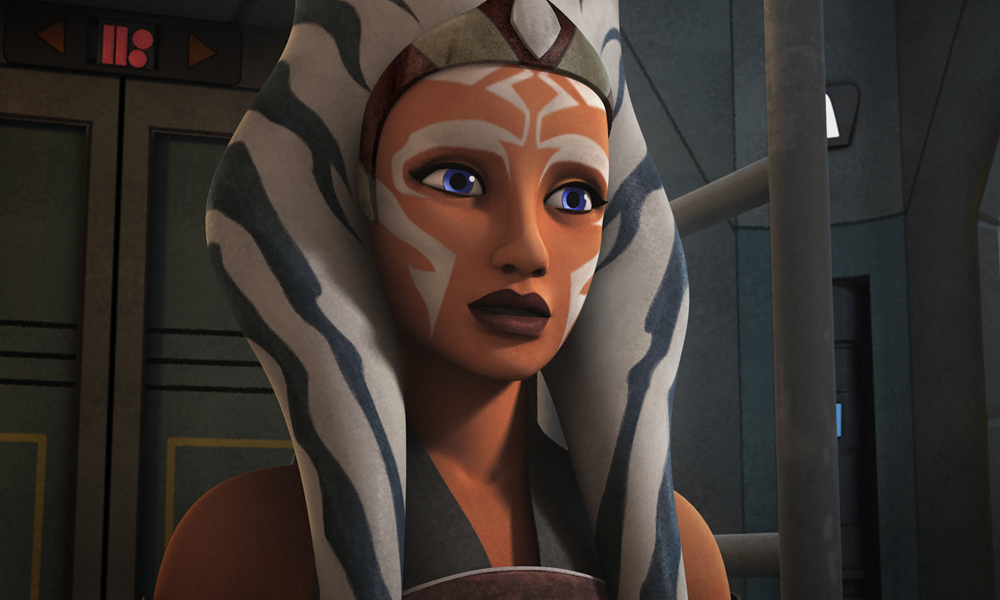 We are only hours away from the return of Star Wars Rebels. Your weekly fixture of adventures from that galaxy far far away return June 20th! Disney XD and Lucasfilm have released a new clip and two featurettes from the upcoming “Siege at Lothal”. Check them out below!

Press Release: The Rebels return to Lothal to save a defecting Imperial officer, only to draw the attention of the Empire’s most dreaded agent – Darth Vader.  The highly anticipated “Star Wars Rebels” season two is set to premiere this SATURDAY, JUNE 20 (9:00 p.m., ET/PT) on Disney XD. The season will kick-off with a special one-hour movie event “Star Wars Rebels: The Siege of Lothal.” Following the one-hour movie event, the season will continue to rollout new episodes in the fall.