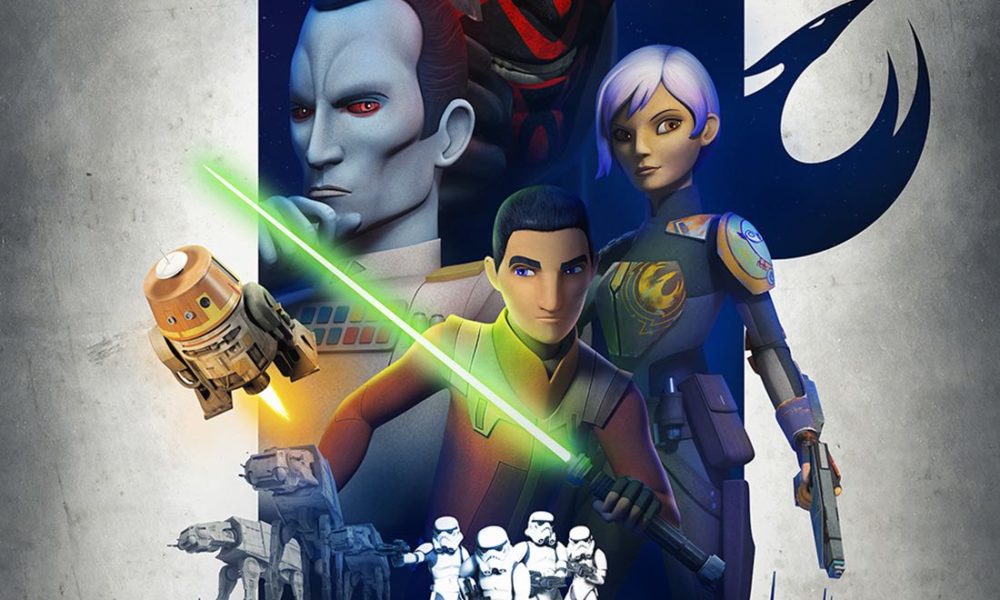 A new trailer for the mid-season premiere of “Star Wars Rebels” Season 3 on Disney XD features Saw Guerra from “Rogue One: A Star Wars Story” and Jedi Master Obi-Wan Kenobi in a showdown with a familiar foe, the Sith villain Darth Maul.

The trailer certainly seems full of significant events in the series narrative, and lots of action and adventure.

The video begins with Ezra awakening to find a Jedi holocron with a message of warning from a young Obi-Wan Kenobi. Also, Forest Whitaker transitions from “Rogue One” to “Rebels” to lend his voice to Saw Guerra. Other characters to appear are rebellion leader Mon Motha, making her “Rebels” debut, a woman who could possibly be Sabine’s mother, Season 3 antagonist Admiral Thrawn and the all-black Death Troopers from last seen in “Rogue One.”

But what will really catch long-time Star Wars fans’ attention is the final seconds of the trailer, where we see a hooded Obi-Wan confronted by Darth Maul on the desert planet Tatooine. The two have a storied history together, dating back to “The Phantom Menace” and continuing in the animated series “Clone Wars.” It would appear that there is business between them yet to finish.