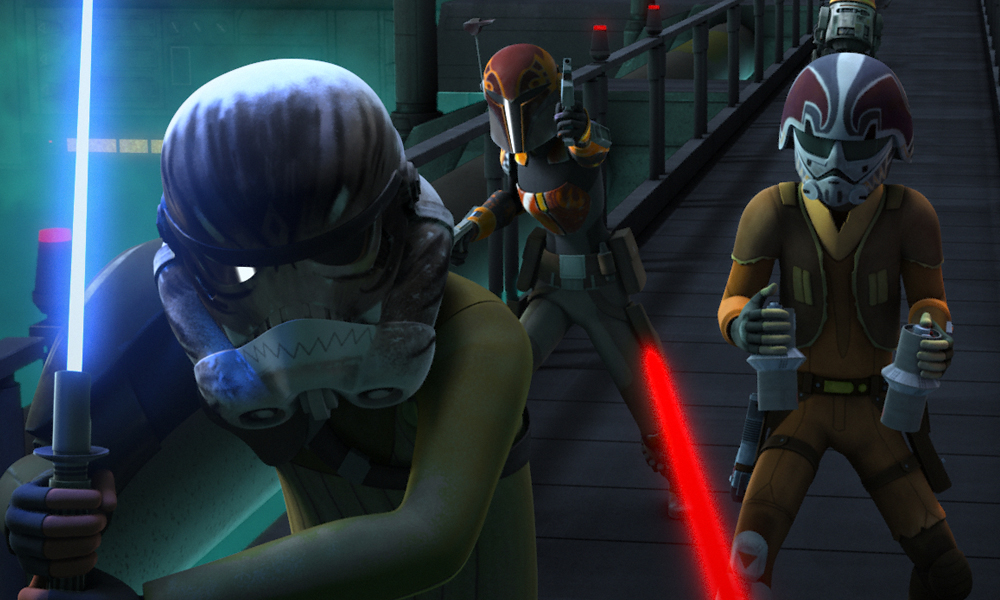 If you thought last week’s Star Wars Rebels had a lot of firsts (see our review here), check out this clip called “We Jump” for the next episode. Another first for Star Wars in general, a free fall.

Press Release: While on a mission to obtain fuel for the rebel fleet, the crew works to protect space creatures called Purrgills from the mining operation that threatens the creatures’ lives.

Find out how Ezra deepens his connection to the Force when an all-new episode of “Star Wars Rebels” debuts WEDNESDAY, FEBRUARY 10 (9:00 p.m., ET/PT) on Disney XD. 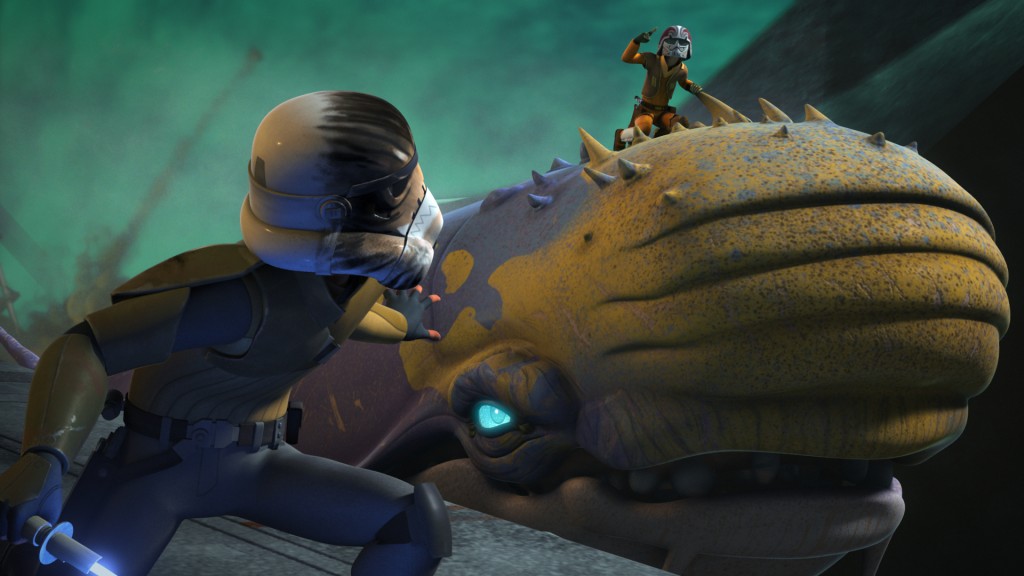 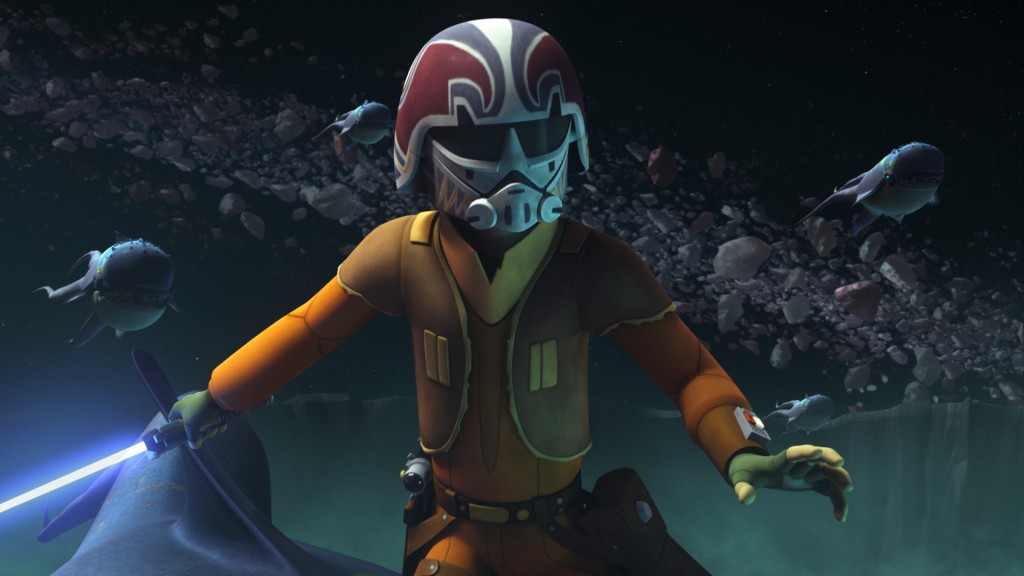 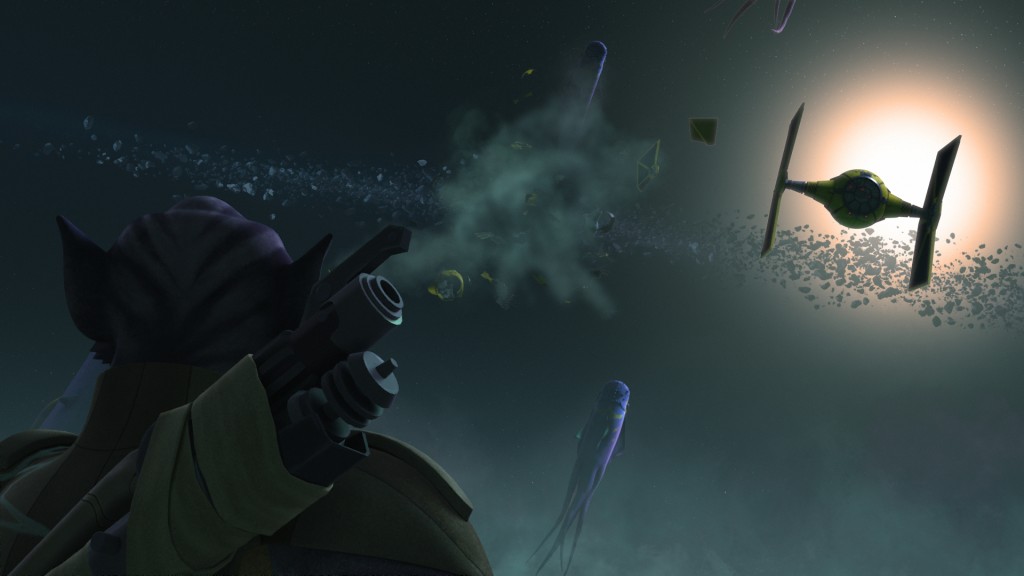 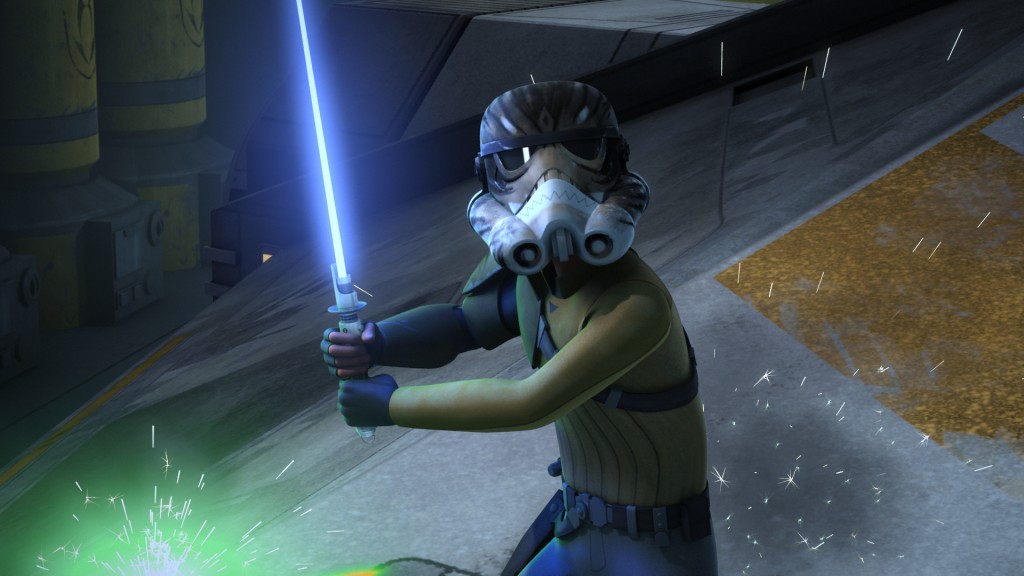 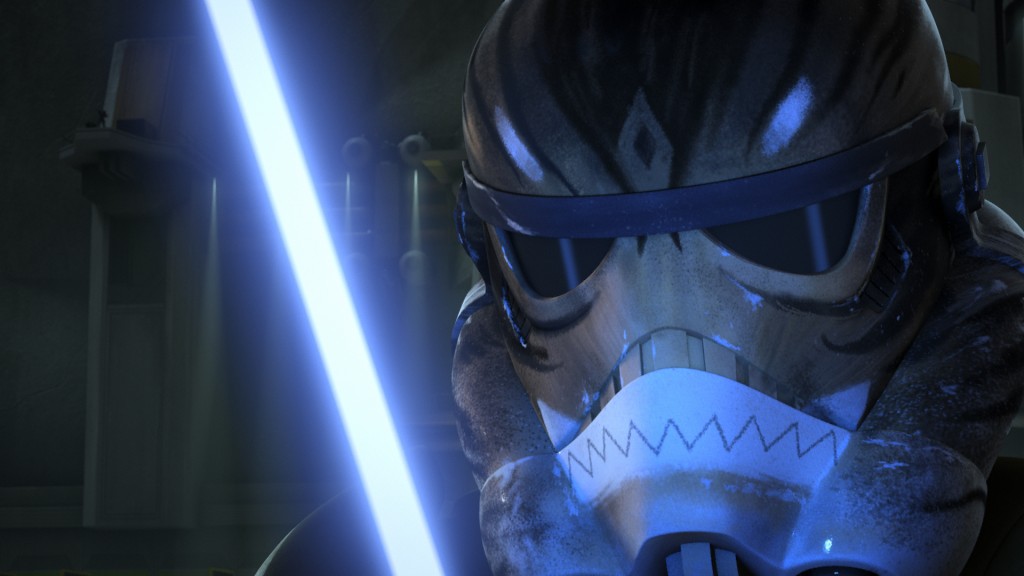 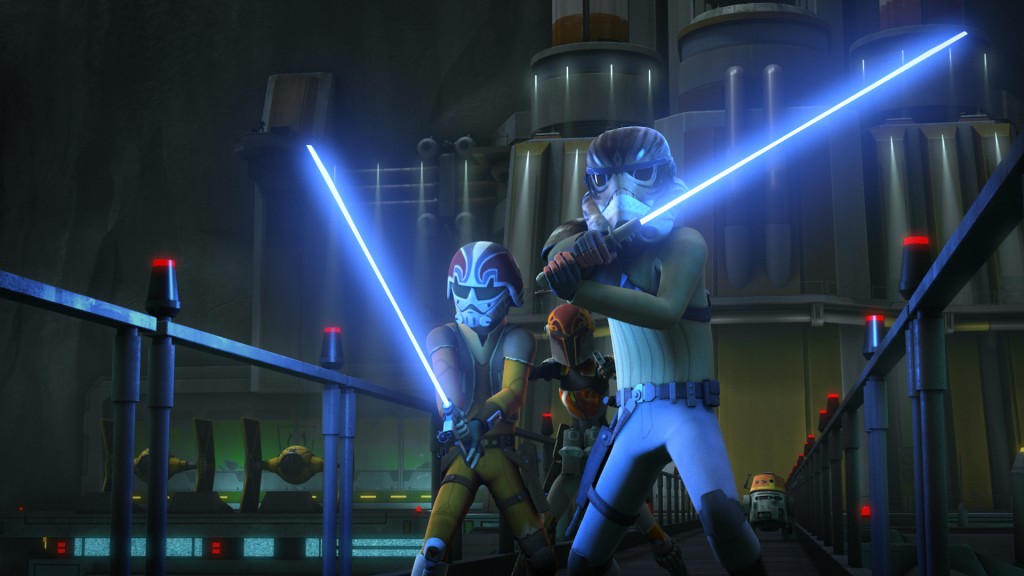 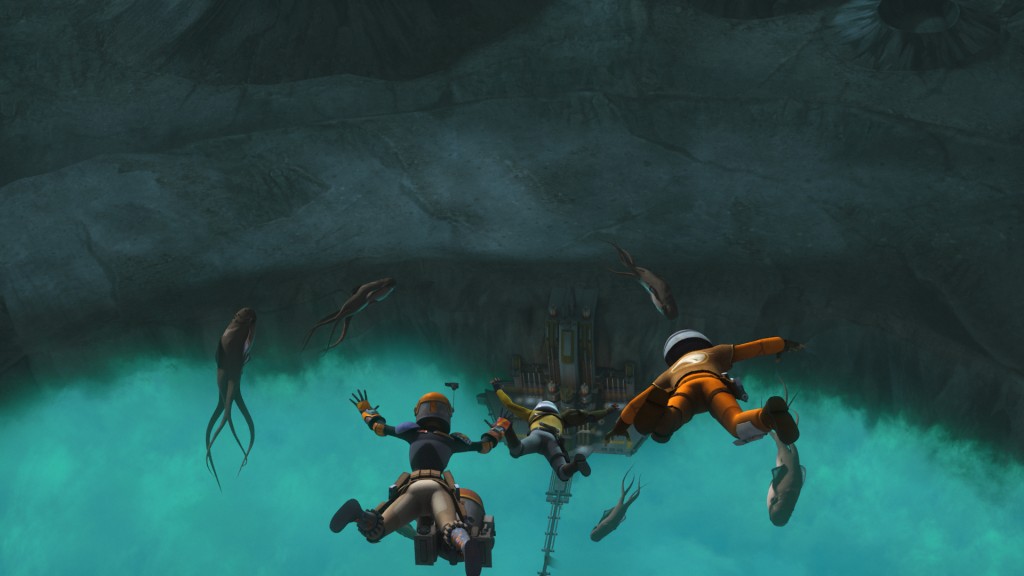 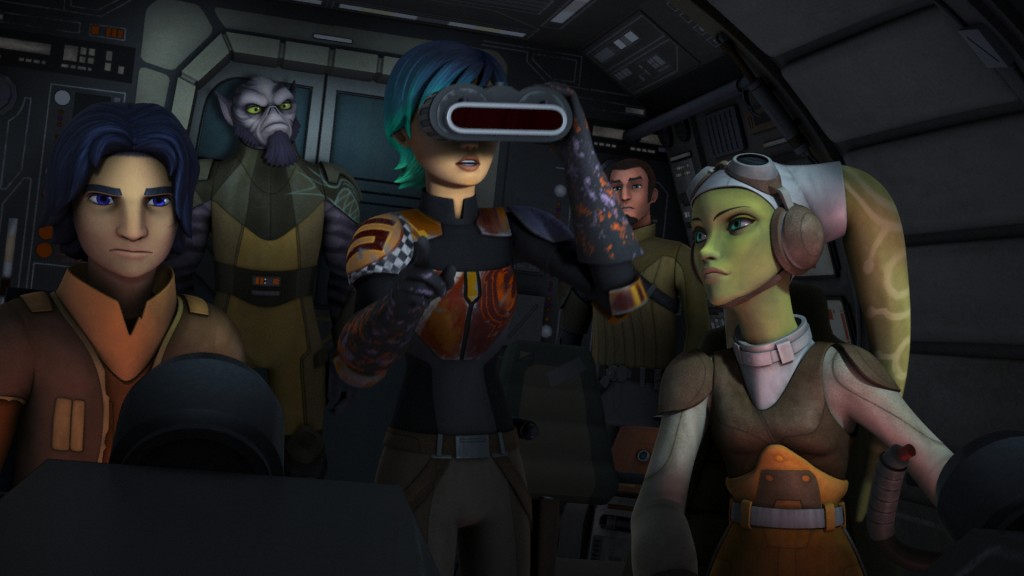 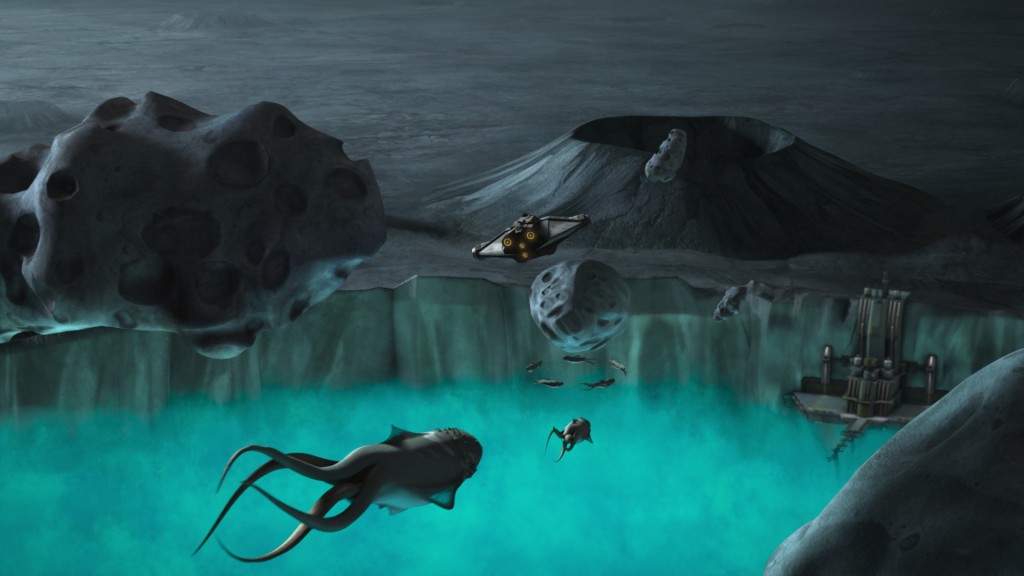 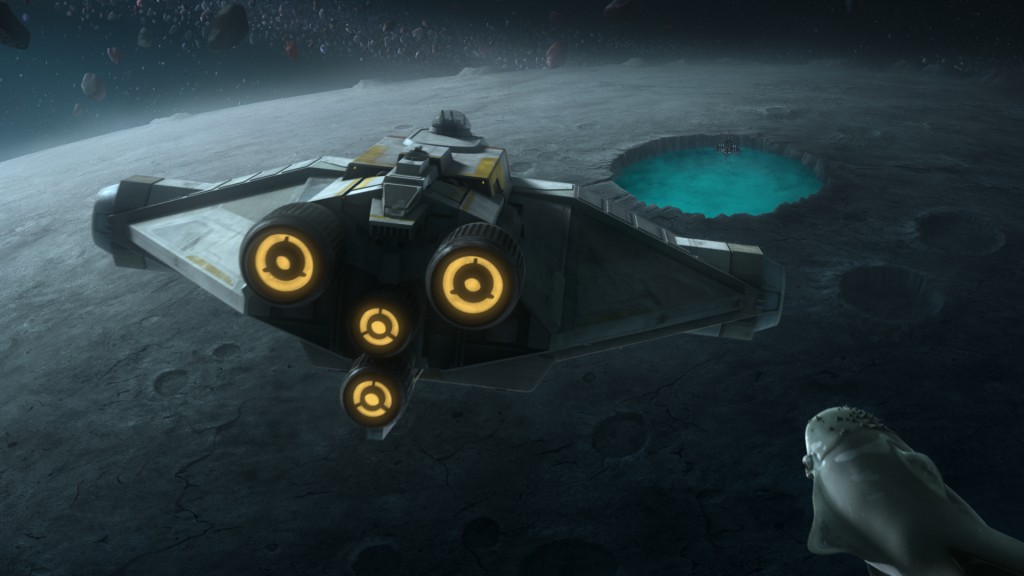 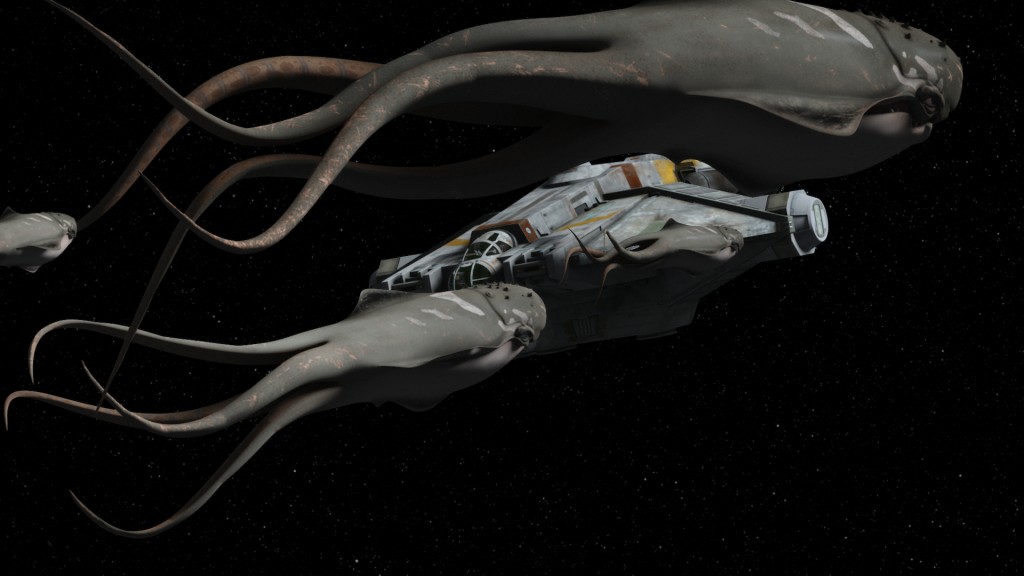