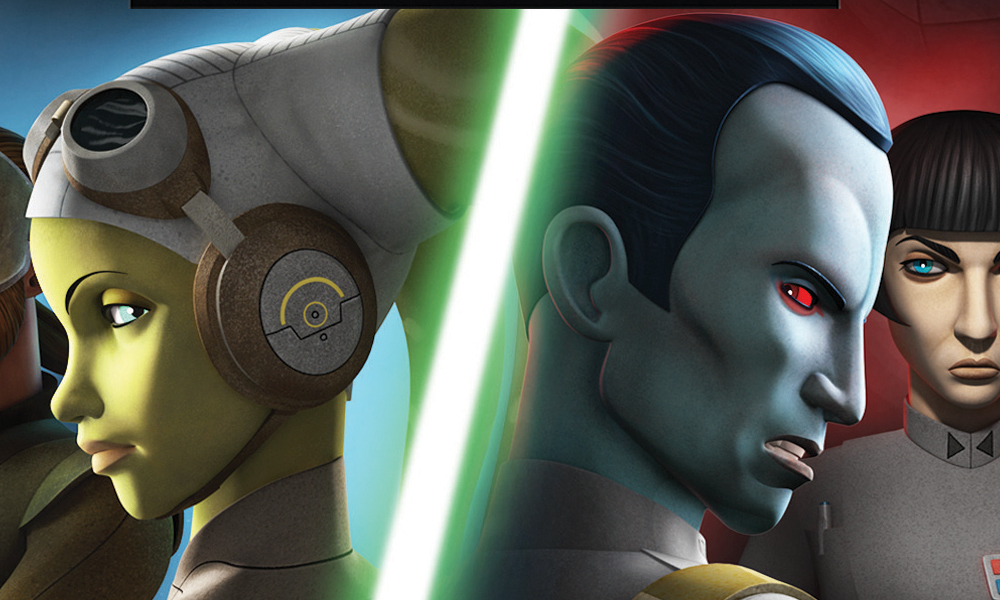 This will be a day long remembered, Walt Disney and Lucasfilm Ltd. announced the full details for the third season of Star Wars Rebels Blu-ray release. Check out the press release and details below!

Press Release: The Ghost crew is on a collision course with destiny as the action brings them closer to Rogue One and the original Star Wars trilogy in Star Wars Rebels: Complete Season Three, available on Blu-ray™ and DVD August 29th

BURBANK, California, June 28, 2017 –– Star Wars Rebels: Complete Season Three delivers all 22 action-packed episodes of the hit CG animated series’ third season, plus exclusive, never-before-seen bonus material on Blu-ray™ and DVD! The story threads begin to tighten in this thrilling season of Star Wars Rebels, drawing connections to The Clone Wars, Rogue One and the original Star Wars trilogy into the series’ epic storyline. Available August 29, Star Wars Rebels: Complete Season Three delivers some of the most critically-acclaimed Star Wars storytelling to date, with engaging characters, harrowing conflicts, and spectacular space battles on par with those seen in the films. 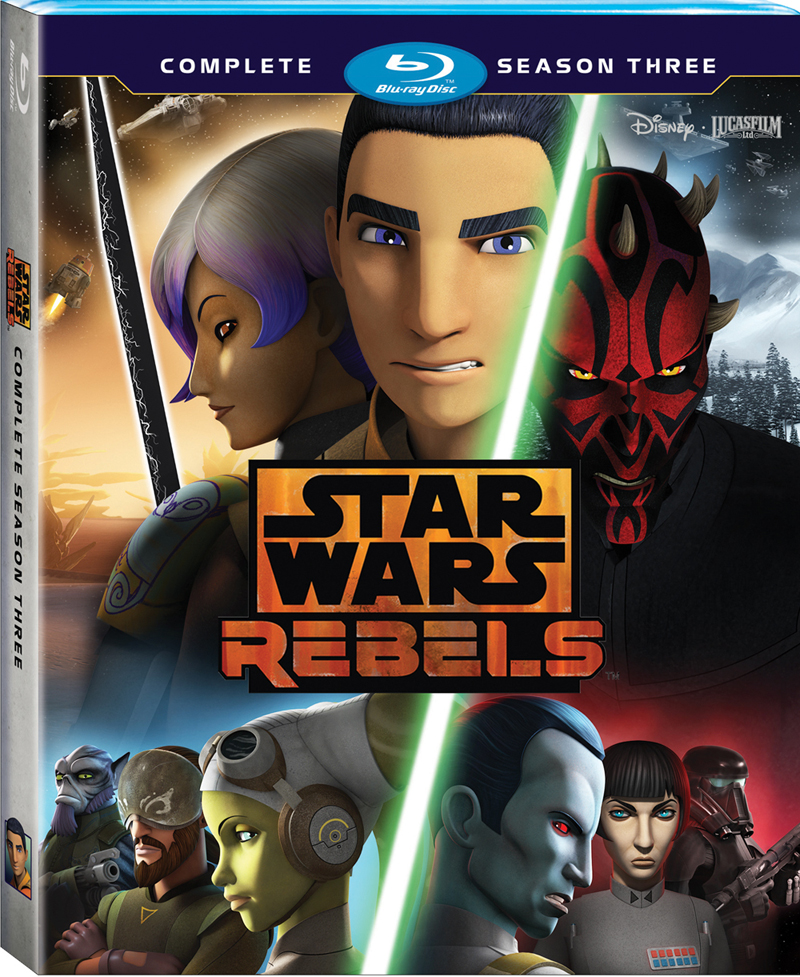