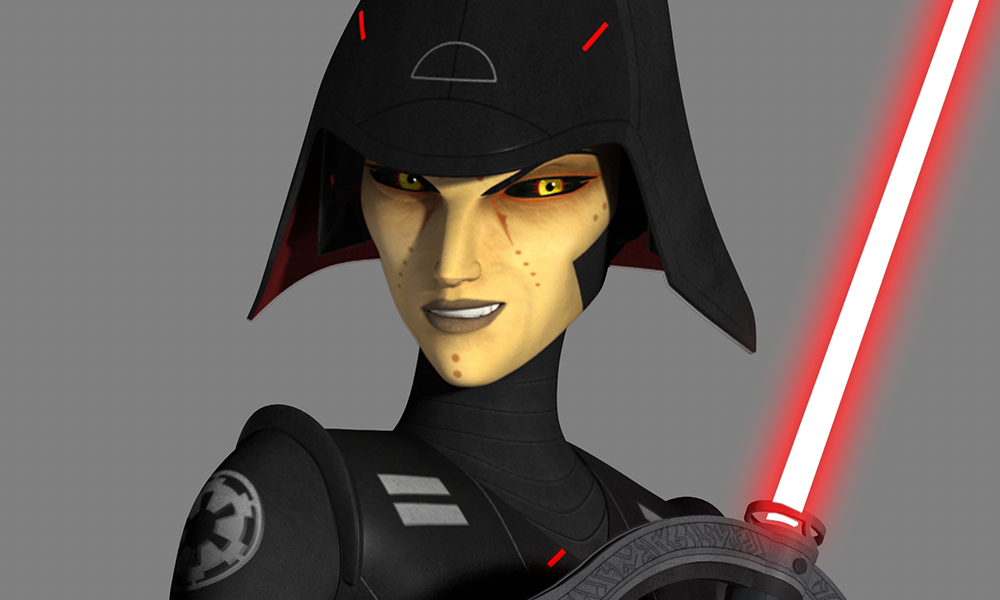 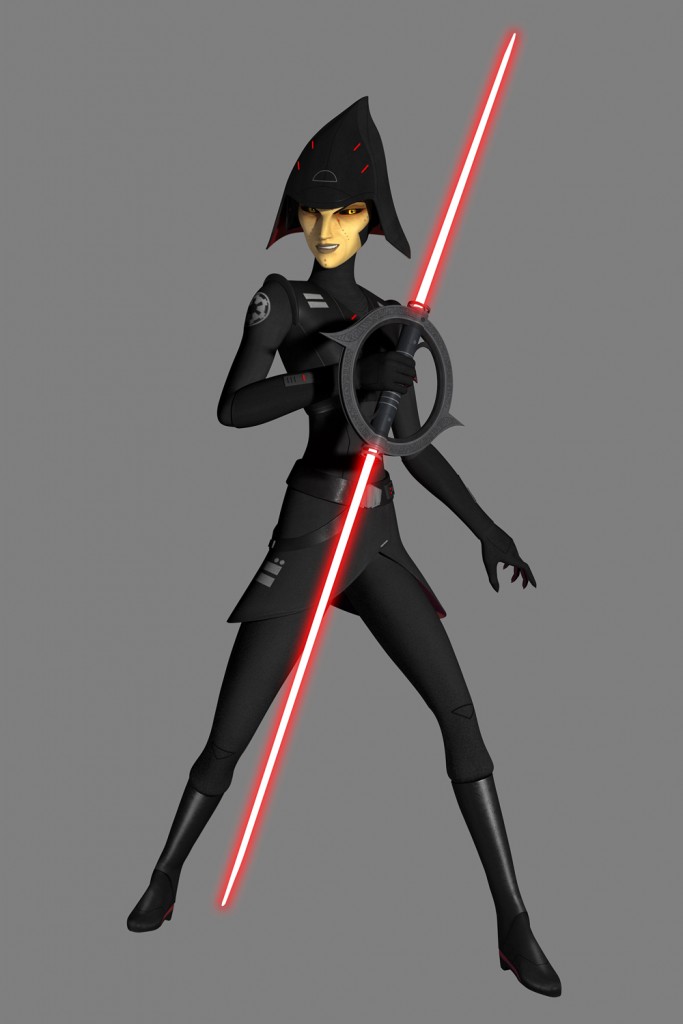 Disney XD and Lucasfilm have released a statement that Sarah Michelle Gellar is in fact playing the “Seventh Sister Inquisitor”. The question now becomes who is she really? A fallen padawan? Something completely new? A character from the expanded universe? Time will tell. Check out the official statement and video below!