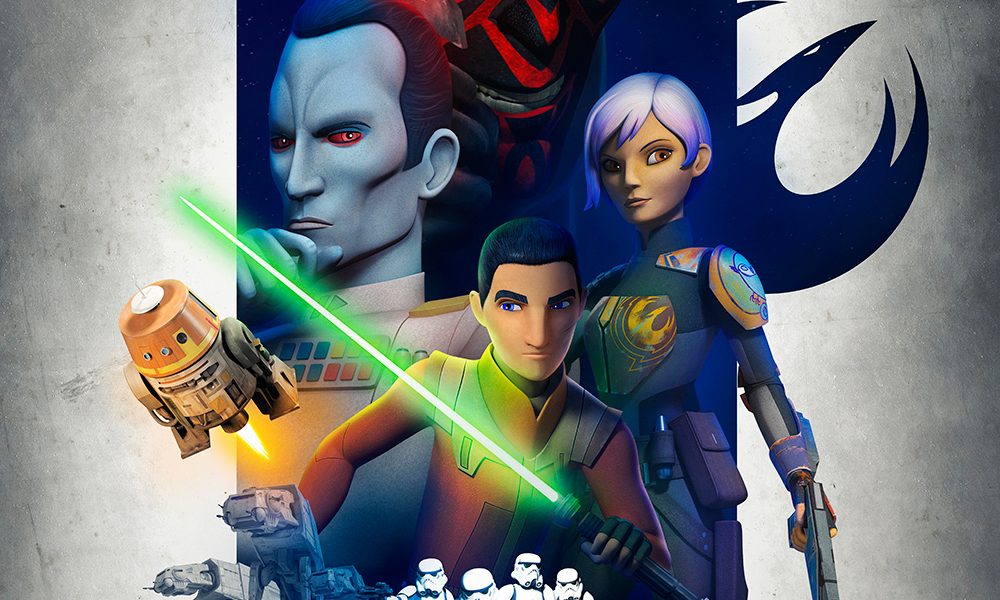 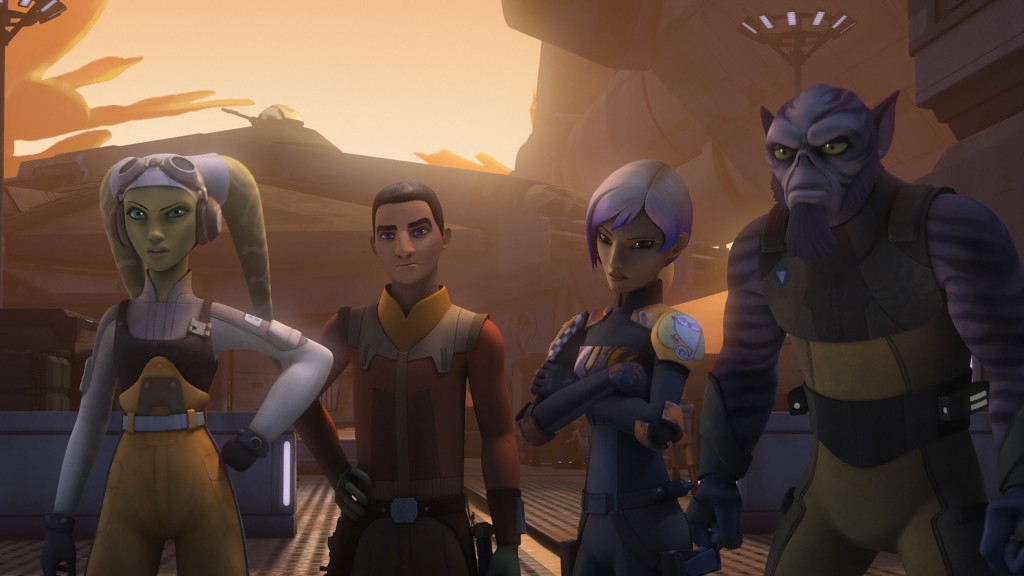 Disney XD and Lucasfilm have officially announced that the fourth season production of Star Wars Rebels is underway. Personally, I expect the series to reach at least 100 episodes, they are currently at 58. Those were the numbers George Lucas wanted for The Clone Wars series and the series hit 129 (plus a few bonus episodes). I expect supervising director Dave Filoni to reach for the same. Expect the crew of the Ghost to have many more adventures and, at the very least, we will see how Hera becomes a general in the Rebel Alliance (see Rogue One: A Star Wars Story). Check out the full announcement for season 4 below!

Press Release: Production is underway on the fourth season of the acclaimed animated series “Star Wars Rebels” from Lucasfilm. The fourth season is scheduled to premiere on Disney XD later this year continuing the thrilling and inspiring galactic adventures of the Ghost crew.

Marc Buhaj, senior vice president, Programming and general manager, Disney XD, said, “The team behind ‘Star Wars Rebels’ delivers epic storytelling that has captivated fans of all ages across the globe. We’re excited to continue sharing the journey of these fan-favorite Rebels with our audience in the fall.”

Currently in its powerful third season, “Star Wars Rebels” continues to drive the Star Wars saga into new, unexplored realms of the galaxy and promises new surprises and action-packed adventures. Fans can look forward to more details and an announcement about the exciting fourth season of “Star Wars Rebels” during Star Wars Celebration in Orlando this April!

In 2016, “Star Wars Rebels” was Disney XD’s #1 series in Total Viewers and its #1 animated series across key kid and boy demographics, and generated more than 60 million consumer engagements across digital platforms.

Dave Filoni shared this picture on his personal Facebook page in celebration of the news!