Star Trek Discovery: What Should We Expect From Part 2 Of Season One? 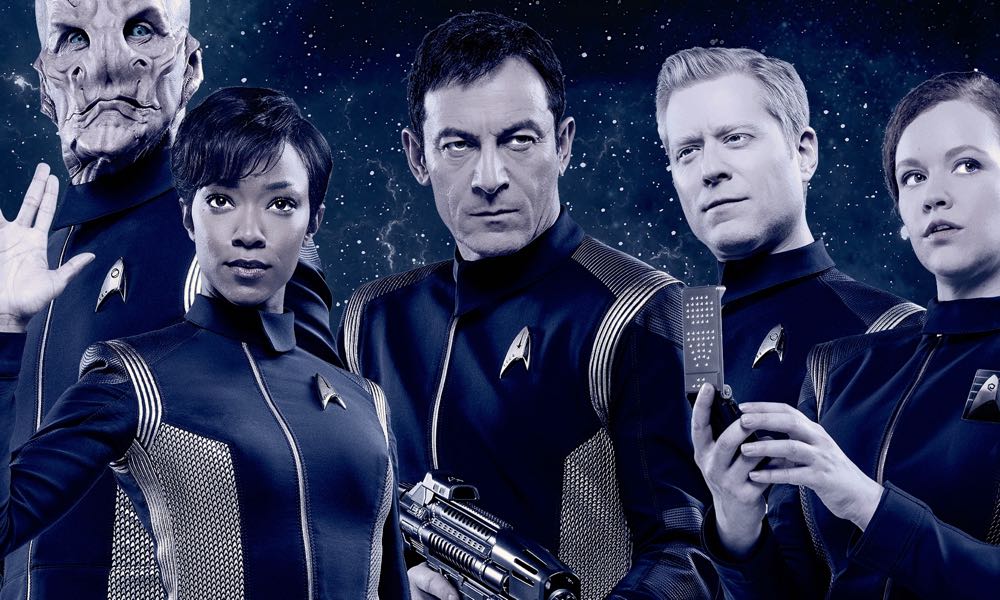 Star Trek Discovery has been a wild ride in some ways, catching some fans off-guard and displeased with some of the surprising ways the show has portrayed the Trek universe ten years before the events of The Original Series (TOS). I for one had expected a blend of the old and new, although admittedly there are a lot of new elements introduced so far that might leave a more traditionalist Trek Fan upset. I have just been embracing everything they throw at me and enjoying the ride. I am just grateful there is a new Trek series available to watch and enjoy.

Somethings old and some things new seems like a right enough place to start when thinking about this series and what to expect in the second half of season one. We already have a plate full of new stuff to chew on like the blink drive and the idea of so much conflict going on in a Trek crew. Add in the mystery of just who is in this for what reasons and the show can be a bit daunting when trying to figure out all the puzzles involved. I love it.

One thing we know for sure is that we are in for a visit to the mirror universe for an undetermined amount of time and there have been plenty of clues so far to let us know it’s in store. I have to smile at the idea of some of Discovery’s crew turned sadistic and villainous all festooned with goatees to eliminate any confusion. It should be interesting to see how its depicted.

Beyond that, there hasn’t been any indication where the show is headed next. Will it become a war series portraying the events of the Human Klingon war which is something I would enjoy, I have never been entirely clear on what exactly went down in that conflict. Only constant references to Kittimer and the Kittimerm accords which also tie in closely with Worf and his family’s mythology in regards to being a part of the Klingon ruling class.

Burnham is a new brand of Star Trek hero, not only does he have the Vulcan upbringing to equal the abilities of a Spock she also has the adventurous swashbuckler abilities of a Kirk, going on away missions and innovating ways to make them work until she can see them through.  With everything she has accomplished, it’s almost easy to forget she’s also a scientist who helped create the Spore Drive. Going toe to toe with Kol took balls, and she did it for the right reasons, to save the mission and make it a success. Burnham has all the qualities to qualify her as a wunderkind and uber Starfleet officer while remaining humble and never seeming to have any issues regarding her ego or keeping it in check. Burnham is the badass bomb but how much farther can they take her story before she turns into a Trek version of Supergirl? She’s already pretty close.

The show’s creators are pretty tight-lipped about what’s next for the series, Part two of season one begins on January 7th, and so far there hasn’t even been a teaser. It’s a marketing approach I do not understand. As a fan of the series, I do wish they would throw me a bone.