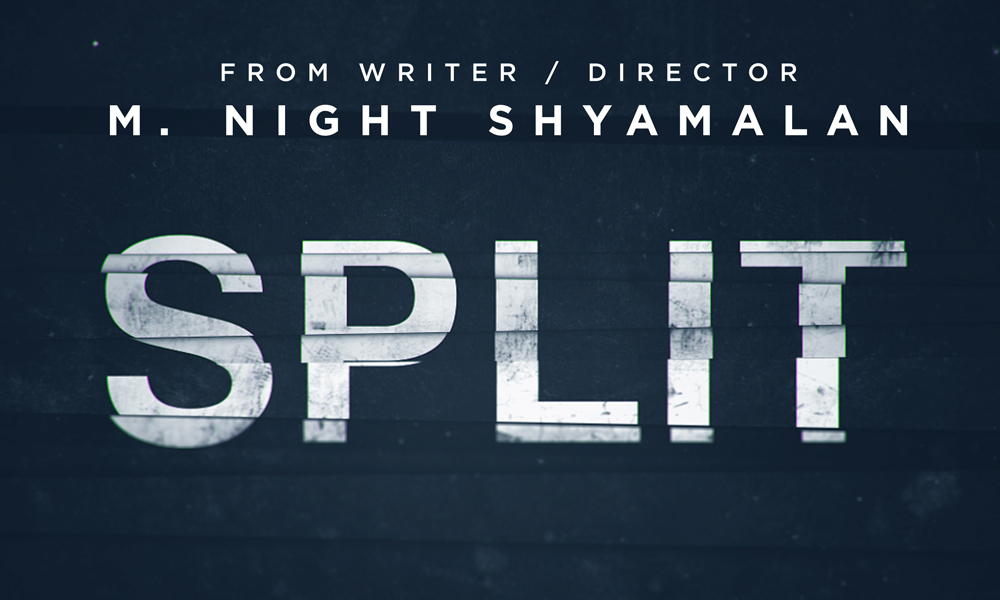 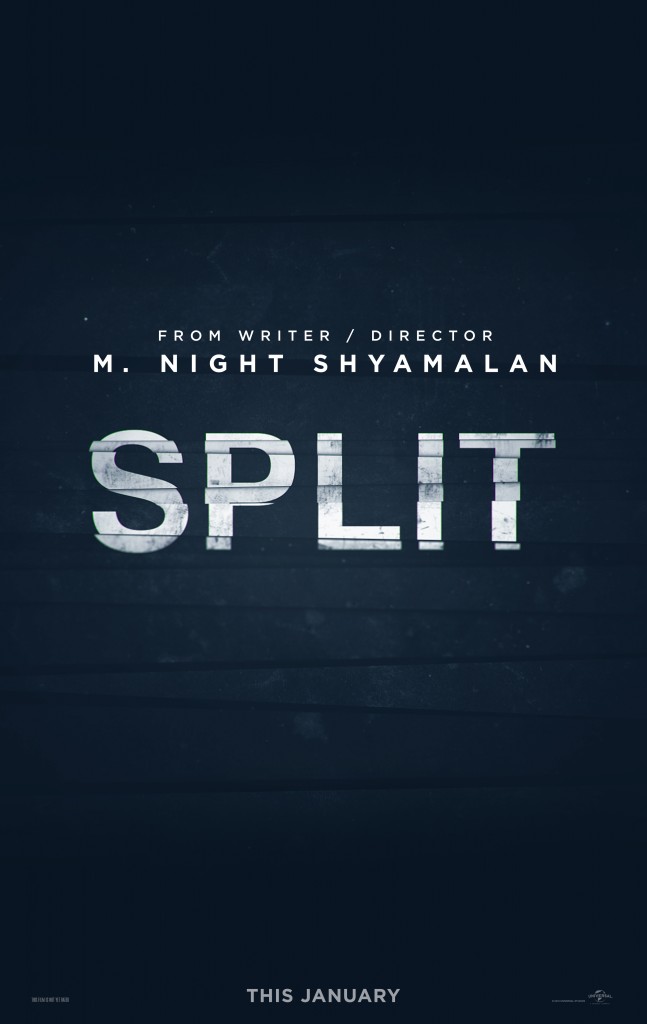 Before you start bringing the complainants about M.Night Shyamalan, that his films are now terrible, we recommend that you go watch The Visit (for more information see our review here). Now that you are back, the trailer for his next film, Split, looks to be more fo the same. Check out the trailer and images from the film below!

Synopsis: Writer/director/producer M. Night Shyamalan returns to the captivating grip of The Sixth Sense, Unbreakable and Signs with Split, an original thriller that delves into the mysterious recesses of one man’s fractured, gifted mind.  Following last year’s breakout hit The Visit, Shyamalan reunites with producer Jason Blum (The Purge and Insidious series, The Gift) for the film.

While the mental divisions of those with dissociative identity disorder have long fascinated and eluded science, it is believed that some can also manifest unique physical attributes for each personality, a cognitive and physiological prism within a single being.

Though Kevin (James McAvoy) has evidenced 23 personalities to his trusted psychiatrist, Dr. Fletcher (Betty Buckley), there remains one still submerged who is set to materialize and dominate all the others.  Compelled to abduct three teenage girls led by the willful, observant Casey (Anya Taylor-Joy, The Witch), Kevin reaches a war for survival among all of those contained within him—as well as everyone around him—as the walls between his compartments shatter apart.

For Split, Shyamalan and Blum reassemble their core team from The Visit, the No. 1 – grossing horror film of 2015.  Their fellow collaborators include producer Marc Bienstock and executive producers Ashwin Rajan and Steven Schneider. 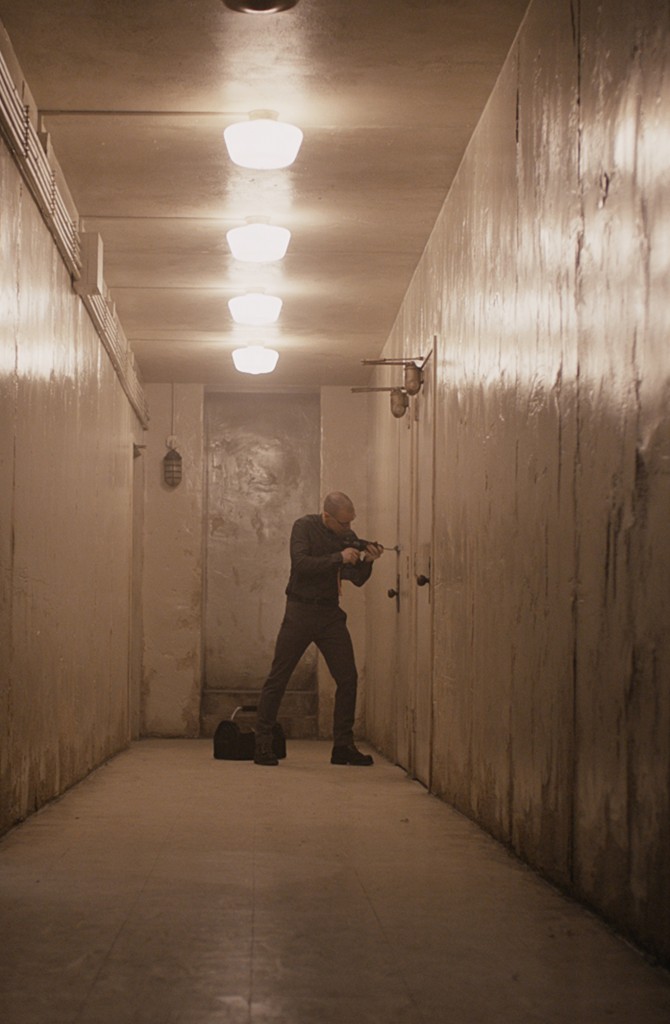 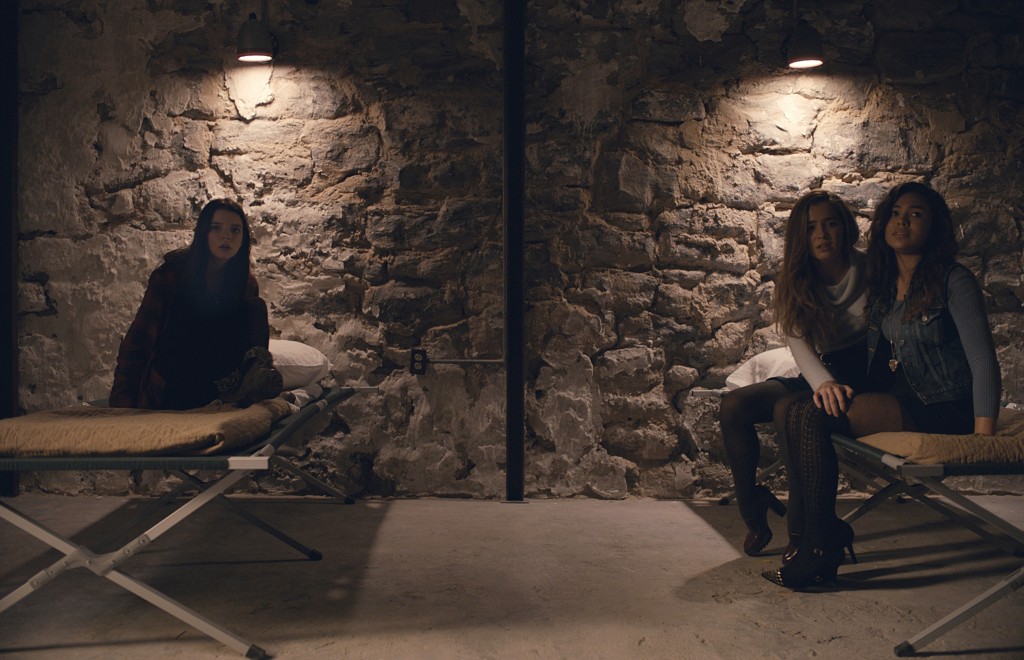 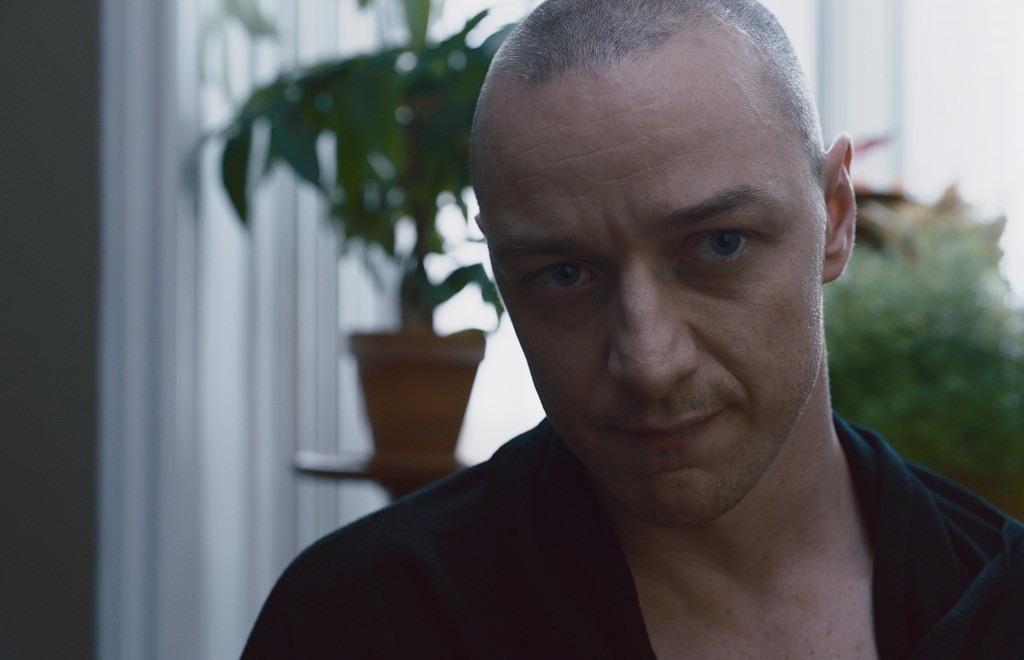 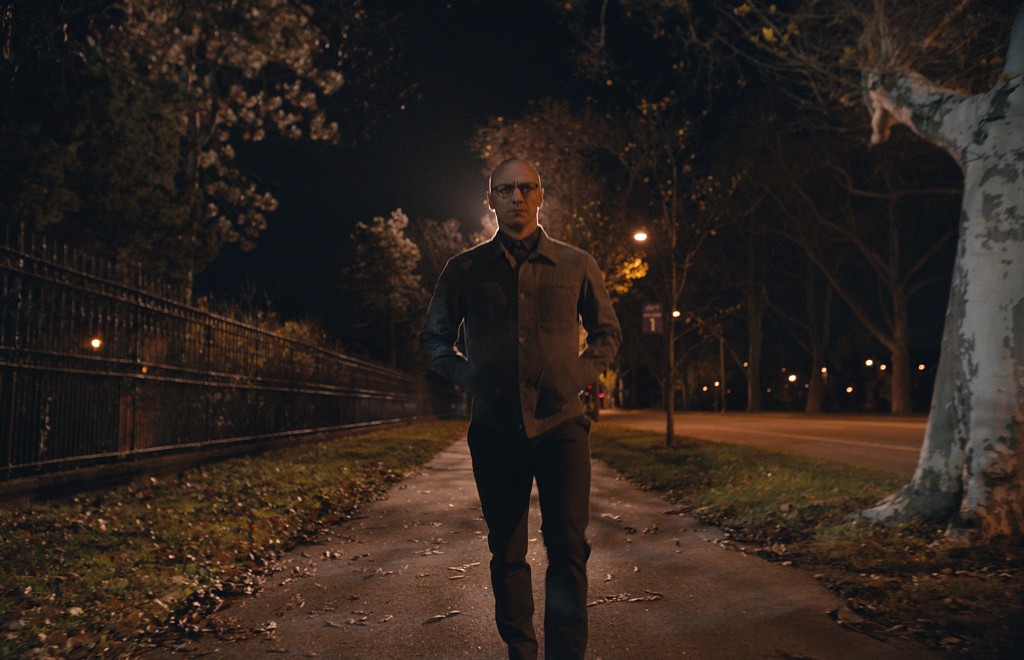 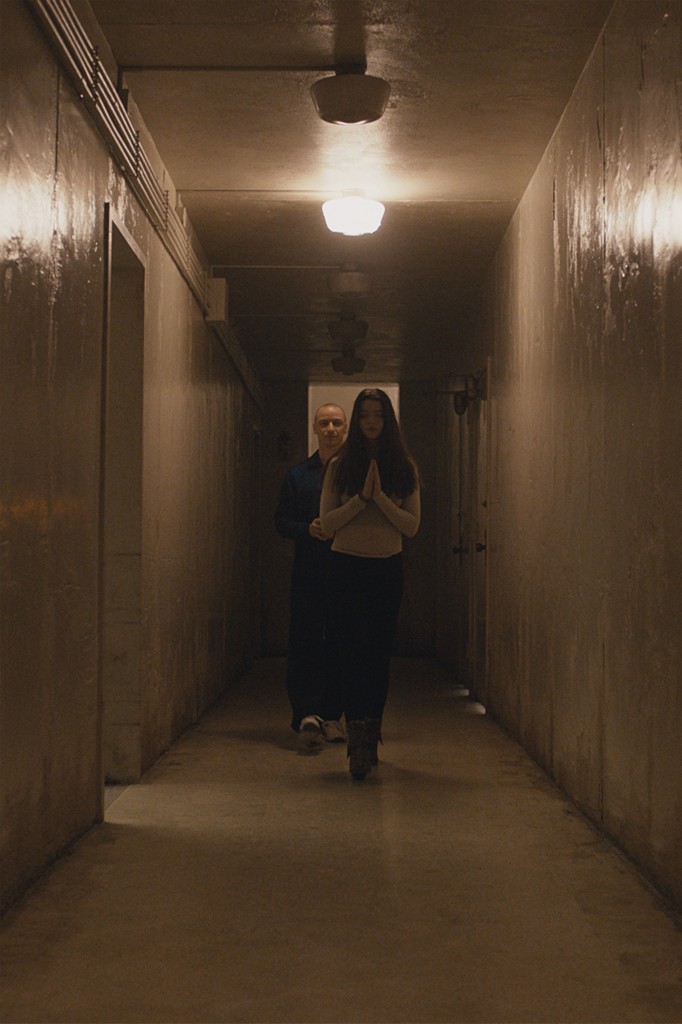 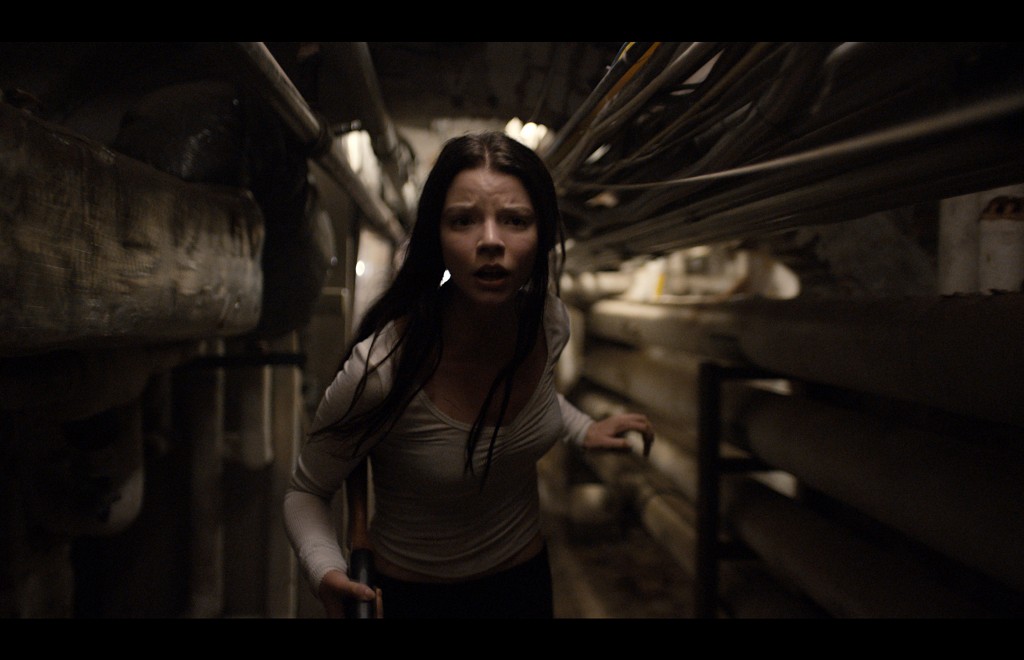 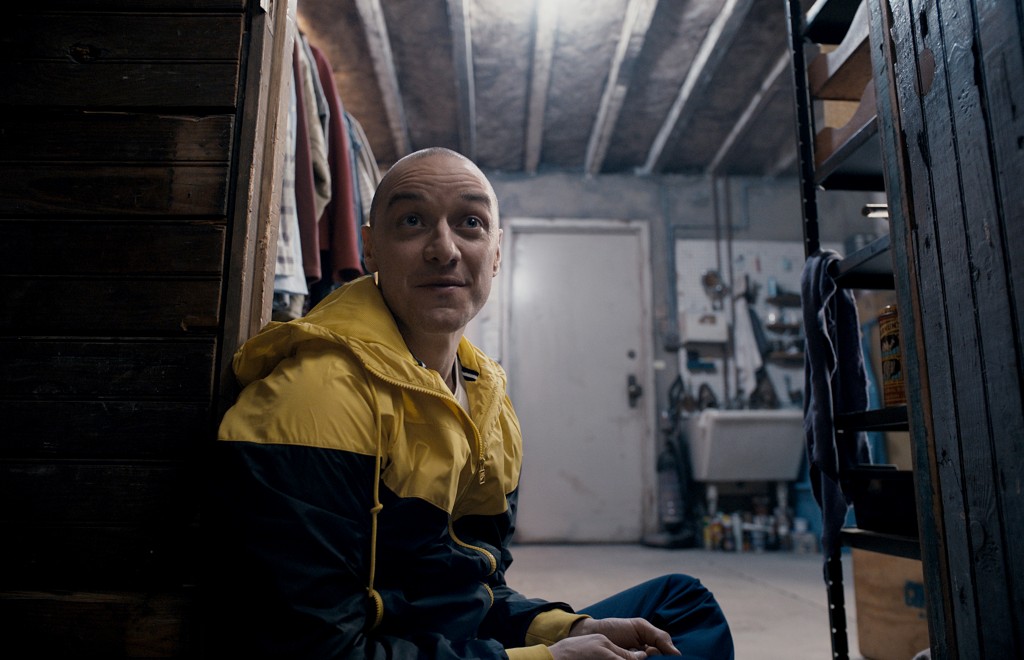