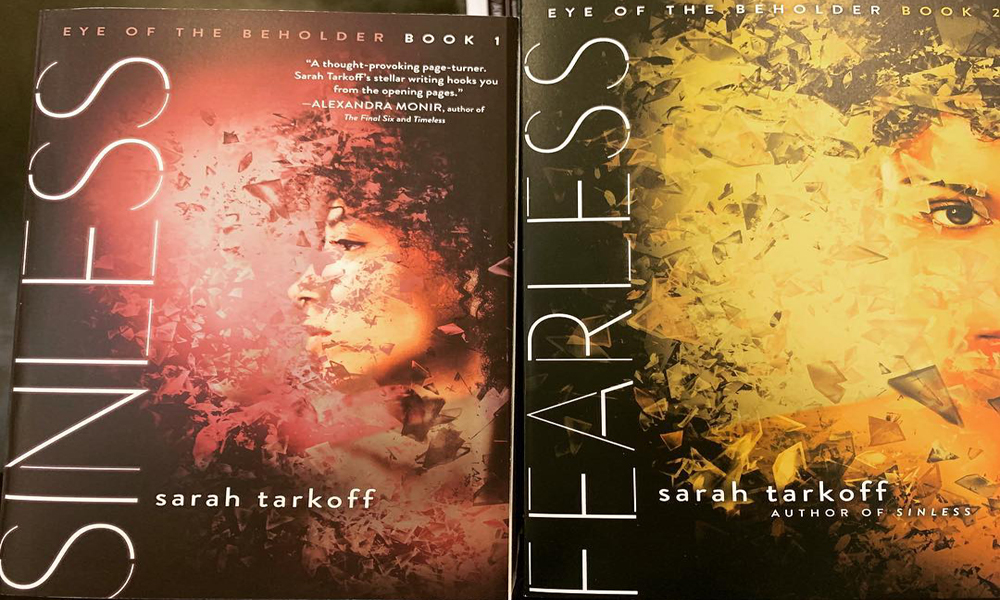 Sinless and Fearless by Sarah Tarkoff is a YA dystopian. At seventeen, Grace lives in a world where the Great Spirit 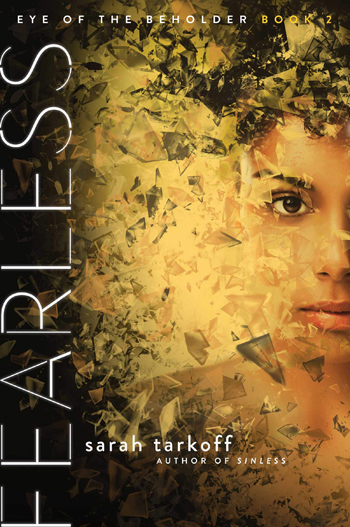 has usurped all religions and punishes amoral behavior by making someone ugly. The greater the offense, the more severe the disfigurement even to the point of death. In contrast, the more a person helps others or commit pious acts the more beautiful they become. Grace has grown up in a world where there is no violence, and even a cuss word has physical consequences. She starts to question the Great Spirit when situations occur and the punishments either do not fit the crime or do not happen at all. These questions lead her to a group of people that have uncovered certain truths that reveal a combination of hypocrisy and deadly technology. Before she can weigh the cost, Grace finds herself swept up into a series of events that take away all that is dearest to her and puts her into a position where her ability to deceive people is the only thing that will keep her alive.

Tarkoff’s talent for writing shines through these two books and that will probably continue when the third book comes out. With short chapter lengths and sustained action, the story reads quickly, and the situations that she presents in the story are not so far-fetched that the reader can’t buy into the world. She gives Grace’s character a natural arc that dips briefly into the negative before soaring back into the positive. This type of character arc mirrors a person’s true journey in life and Tarkoff uses it with all her characters, leading to thoroughly flushed out characters no matter how much or how little page time they receive. 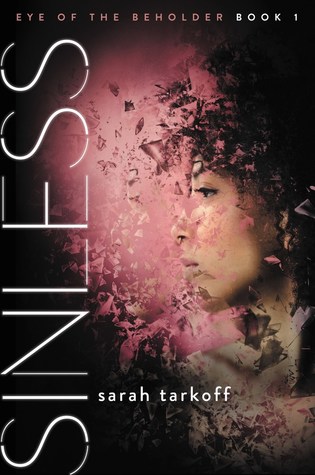 One of the wonderful aspects about Sinless and Fearless is that they don’t end with a drastic cliff-hanger. The books are complete enough that although it’s obvious that there is more to the story, the reader is rewarded for all the time they spent with the story before the 3rd installment of the series.

The theme that Tarkoff explores is the religious experience and its impact on individuals and their societies. She invites the reader to question things they’ve been told or experienced along with Grace. It isn’t a balanced invite, though, because she only explores religious extremism. While extremists are an aspect of religion, it isn’t the religious experience, and this story suggests that it is. For those who are mildly religious, this may not be an issue. However, for those who are, it will probably bother them to be lumped into an idea that all people who are of some sort of faith are either grossly deceived, or don’t have the ability to be trusted or peaceful. Perhaps knowing this before picking this story up will allow a reader not to be distressed by this theme and enjoy this dystopian that deals with the idea that appearances can be deceiving.