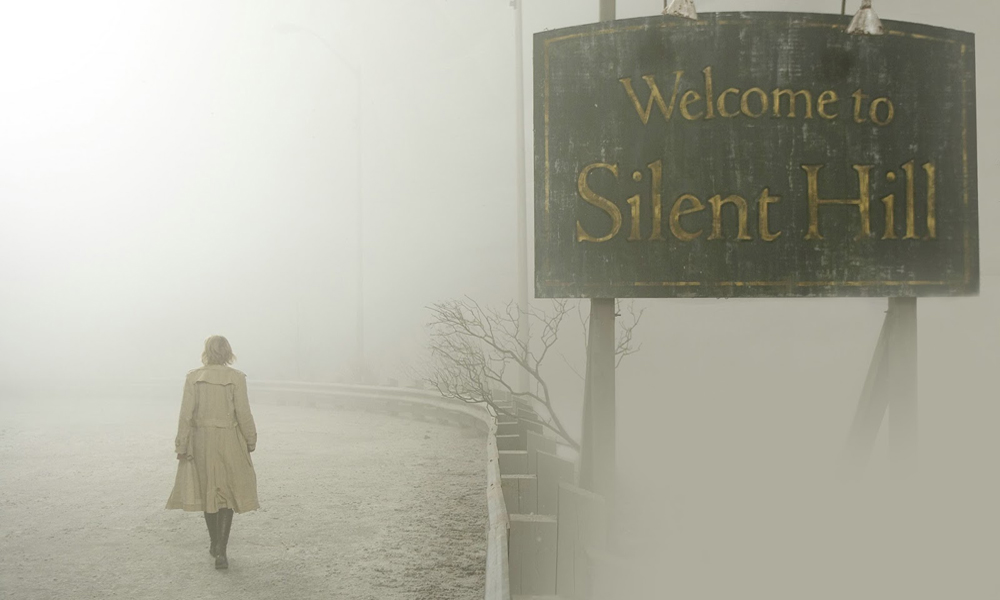 Dare to step inside the horrific town of Silent Hill, where darkness preys on every soul and Hell’s creations await around every corner. But know that once you enter… there is no turning back. On July 9, 2019, SCREAM FACTORY™ is proud to present cult horror thriller SILENT HILL Collector’s Edition Blu-ray. Directed by Christophe Gans (Brotherhood of the Wolf, La Belle et la Bete), this stylish horror film stars Radha Mitchell (London Has Fallen), Sean Bean (Game of Thrones), Laurie Holden (The Walking Dead), Deborah Kara Unger (The Game), Kim Coates (Sons of Anarchy), Tanya Allen (The Newsroom) with Alice Krige (Ghost Story) and Jodelle Ferland (Dark Matter). A must-have for horror enthusiasts, movie collectors and loyal fans, this definitive collector’s edition features over three hours of bonus content, including new interviews and special bonus features. Pre-order is available now at ShoutFactory.com. 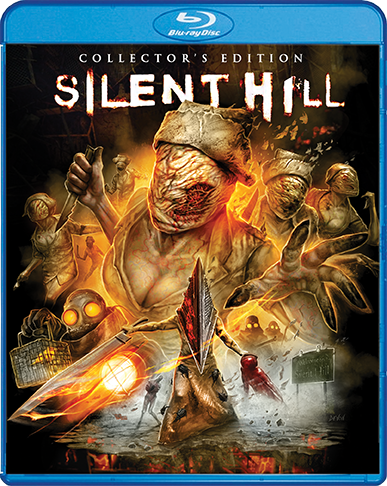 Based on the best-selling horror/action video game, SILENT HILL stars Radha Mitchell as Rose, a desperate mother who takes her adopted daughter, Sharon, to the town of Silent Hill in an attempt to cure her of her ailment. After a violent car crash, Sharon disappears, and Rose begins a desperate search to get her back. She descends into the center of the twisted reality of a town’s terrible secret. Pursued by grotesquely deformed creatures and townspeople stuck in permanent purgatory, Rose begins to uncover the truth behind the apocalyptic disaster that burned the town 30 years earlier.