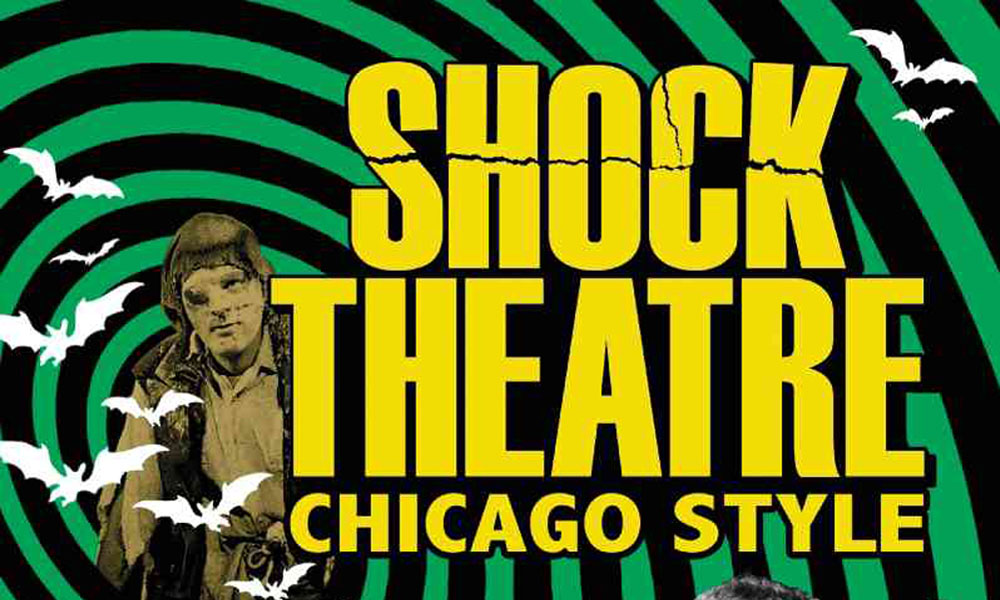 If you grew up in the mid-1950s to the mid-1970s then you are a proud “monster kid”.  You grew up in the Golden Age of great monster magazines like Famous Monsters of Filmland, The Monster Times, and comic magazines like Creepy, Eerie, Vampirella, Nightmare, and Witches Tales.  You also grew up in the golden age era of horror film hosts.  In that era nearly every big city, and many smaller cities had a locally produced program, usually Friday or Saturday nights which showed old horror films and was hosted by various quirky and crazy characters. 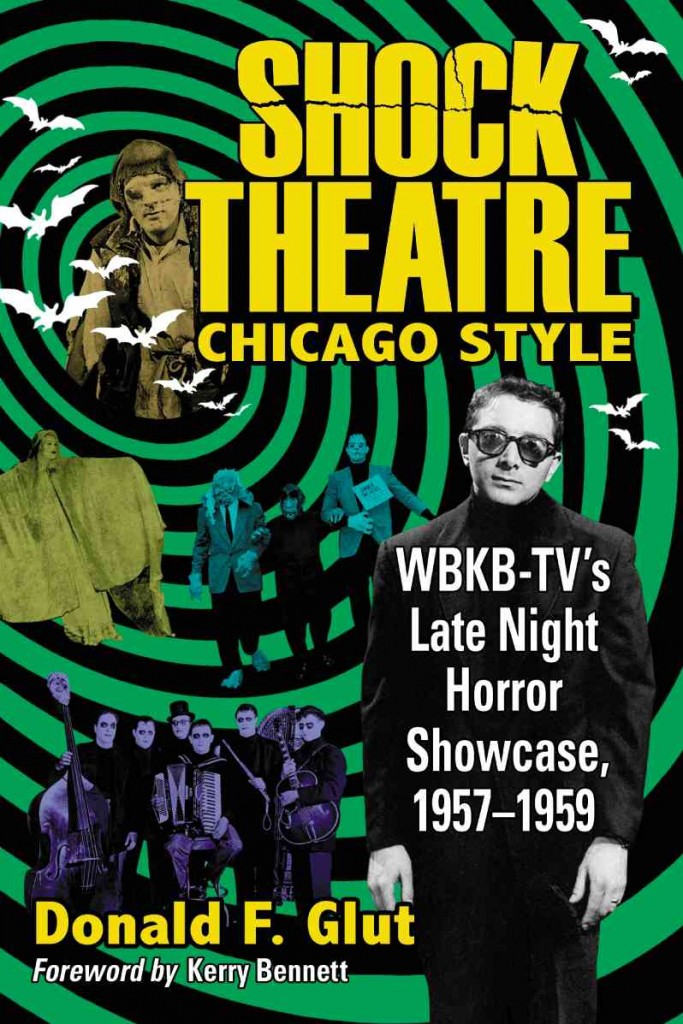 You had Zacherle in Philadelphia and later New York; Morgus in New Orleans; Chilly Billy in Pittsburgh; Ghoulardi in Cleveland; and Count Core De Vol in Washington, DC, to name just a few.  One of the earliest on the scene was Chicago’s Shock Theatre host, Marvin who debuted in December 1957.  Don Glut’s book takes you back to those days from a fan’s first hand perspective.  So taken with Marvin there is a picture in the book of Glut at his 14th birthday party, dressed exactly like Marvin in all black complete with turtleneck sweater and sunglasses.

Glut is able to transport readers back in time over 50 years to that fateful night in 1957 when Marvin hit the airwaves.  Glut’s memory is so sharp and vivid that you can picture yourself sitting up close to that black & white TV as Marvin opens the show by descending the cellar stairs to welcome the viewers.  Glut even recalls what films were shown each week…or at least he has done his research.  Glut delves into the early beginnings of horror hosts around the nation and how Chicago got its own part of the Shock Theatre pie.

Glut’s reminiscences are aided by the inclusion of dozens of archival photographs from the show, including promotional shots, behind-the-scene shots, and stills taken directly from the show.  There’s even one with a young Glut meeting his idol.  Glut takes you from beginning to the bitter end when the show was canceled in 1959 despite a voracious letter campaign to save it.  Glut even includes several of these letters in the book.  Glut concludes with a fond look at the last show and follows that up with history of what happened to Marvin AKA Terry Bennett, after the show left the airwaves.

For fans of old horror films or old horror movie hosts, I cannot recommend this book any more emphatically.  Glut takes us back to an era that will never come around again.